A pesticide ravaged countryside devoid of wildlife is our worst fear at PAN UK,
but every year that becomes more of a reality.

Every survey shows catastrophic declines in the wildlife that we love. The partridge of ‘12 days of Christmas’ fame is nearly extinct in the UK. And many of our other farmland birds are in trouble. Yet, it doesn’t have to be this way. Together we can fight back and turn the tide.

The PAN UK Action Fund exists so concerned citizens like you can support the movement to reduce the use of harmful pesticides. Your gift today will help:

And it does work. Generous supporters have achieved the following in the last two years:

Like David v Goliath, the fight ahead of us may seem daunting and even impossible. Yet, when enough good people come together amazing things can happen.

We want to raise £10,000 by early January, so we can make sure action on pesticides is high on the agenda of the new government.

Please give what you can this holiday season. Let’s make 2020 the year we turn the tide.

Choose a monthly amount to donate: 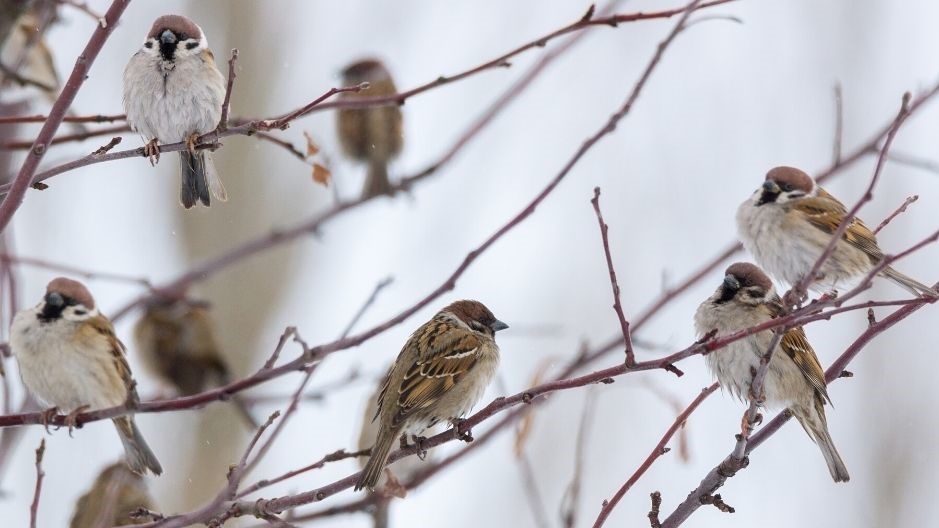 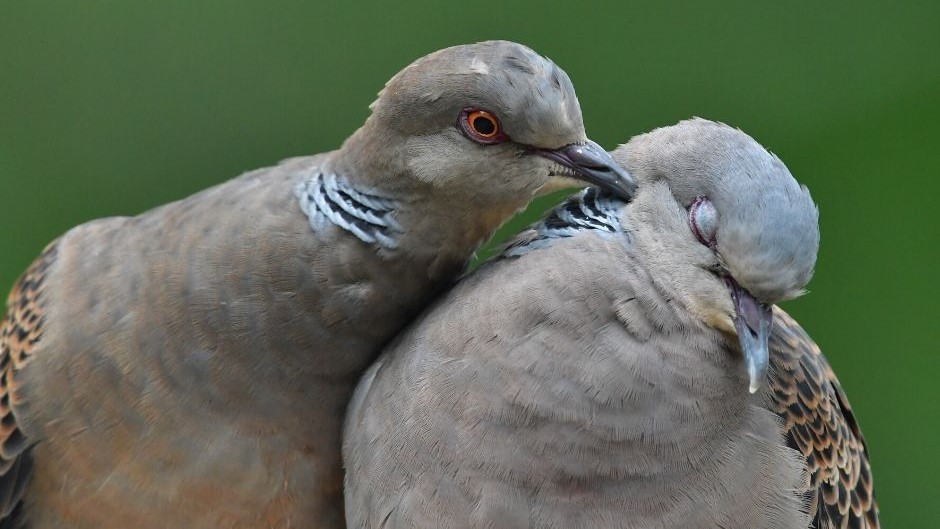 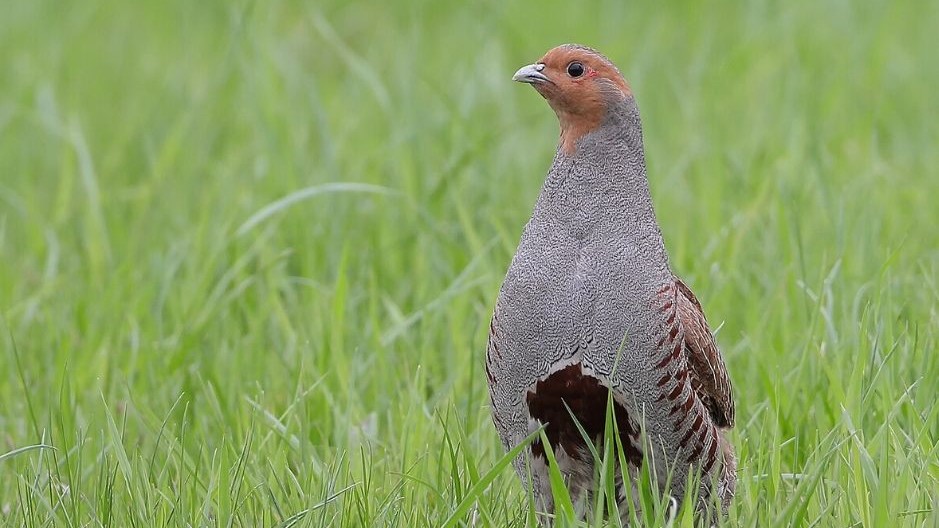 Choose an amount to donate: