In recent years, there has been an increasing trend of pesticide imports into the Caribbean, with close to 10,000 tonnes imported in 2018 for agricultural use alone. These include highly hazardous pesticides (HHPs), which pose a significant risk to human health and biodiversity. For example, a recent survey of 542 smallholder vegetable farmers in Trinidad and Jamaica by the University of the West Indies (UWI) and PAN UK, revealed that 59% and 14% of farmers, respectively, reported signs and symptoms consistent with acute or severe pesticide poisoning during the previous 12 months. Many farmers also reported suffering multiple incidents over the year.

These incidents often resulted in time being taken off work to recover, with consequential loss of income. The vast majority of these incidents were linked to products containing lambda cyhalothrin, alpha cypermethrin and paraquat, all of which are HHPs. In another survey on pesticide container management in Jamaica, a farmer reported that his grandmother tragically died after accidentally ingesting pesticide that was stored in a soda drinks bottle. Such reports highlight some of the concerns relating to pesticide use in the region. However, farmers in the Caribbean are highly dependent on pesticide use for crop production, with many using highly toxic chemical pesticides as the first line of defence against pests and diseases. Even though they may be aware of the health risks, few have access to suitable training and alternatives to enable them to produce healthy crops without relying on hazardous pesticides.

To address such issues, the Food and Agriculture Organization (FAO) began a project in 2016 that was funded by the Global Environment Facility (GEF), involving PAN UK, UWI and Caribbean regulatory authorities from 11 countries. As part of the project, PAN UK conducted surveys on pesticide management and acute pesticide poisonings, consulted key stakeholders, and developed a series of guidance notes for integrated pest management, focusing on alternative approaches to HHP use (e.g. agroecological ‘weed’ management in bananas). This culminated in the development of a HHP regional risk reduction plan for the Caribbean concerning pesticide management and HHPs in particular, that was endorsed by the Caribbean Group of Pesticide Control Boards in March 2021. The hope is that the HHP regional risk reduction plan will provide a focus for coordinated action and resource mobilization to build upon the significant advances made under the FAO project so as to better protect health, livelihoods and biodiversity in the region. 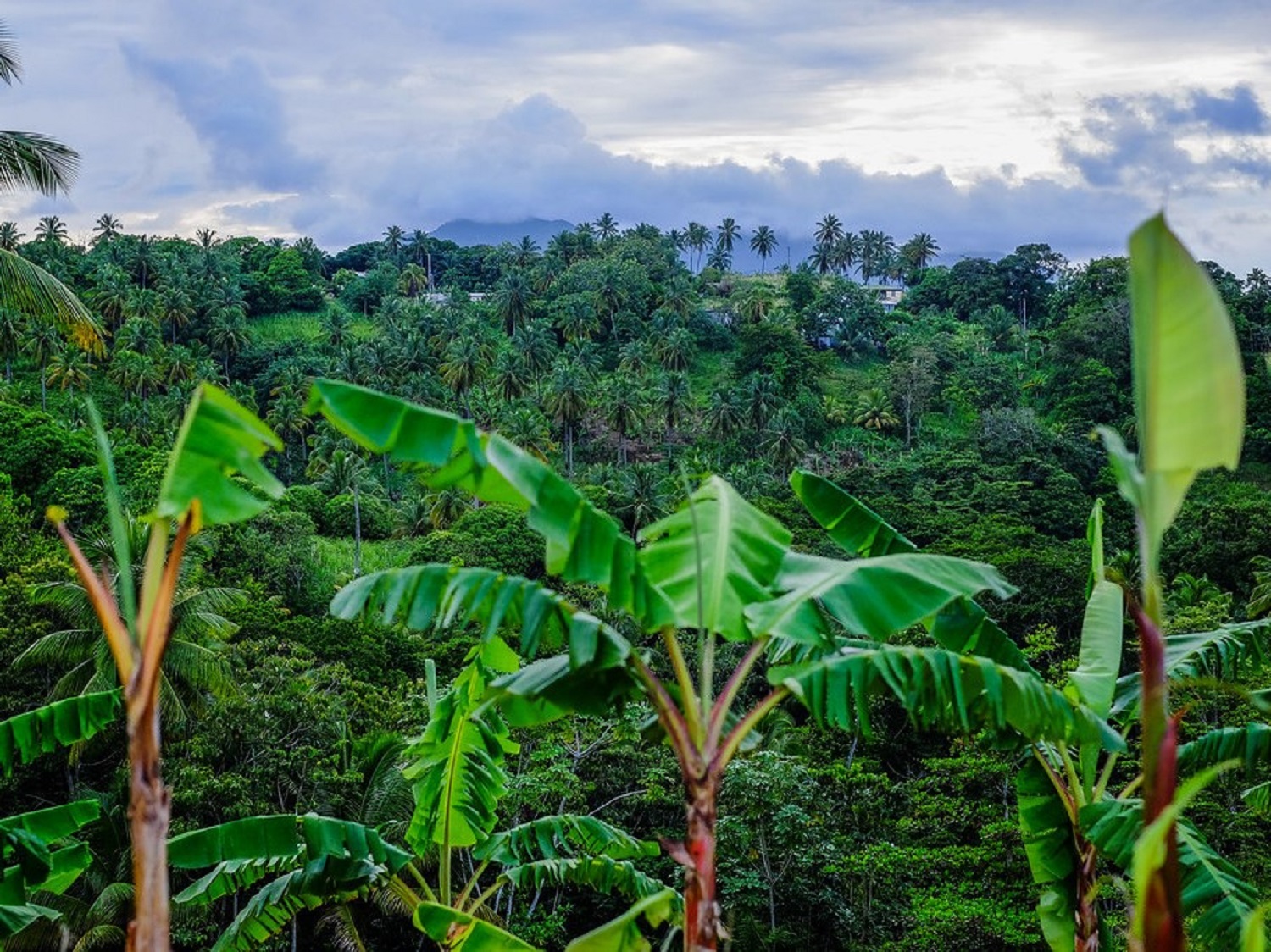 “In the Caribbean (Dominica)” by mripp is licensed with CC BY 2.0. To view a copy of this license, visit https://creativecommons.org/licenses/by/2.0/