Every day for five weeks, I sat in a San Francisco courtroom.

I listened as Dewayne “Lee” Johnson described, in excruciating detail, how non-Hodgkin lymphoma, a painful and potentially terminal cancer, robbed him of his health.

I watched Monsanto’s experts dance around the company’s herculean 40-year campaign to hide the truth about Roundup’s deadly cancer-causing properties.

Thankfully, the jury didn’t buy it. 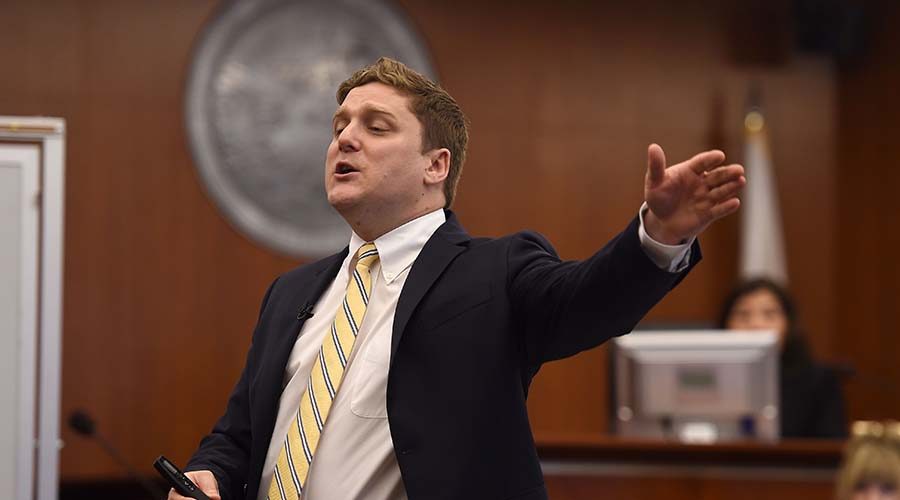 As many already know, the trial culminated in a $289.2 million jury verdict for Lee Johnson and his family. It is a major victory for everyone who has fought to hold Monsanto accountable for capturing our regulatory agencies, manipulating our public officials, ghostwriting scientific articles, corrupting science and misleading consumers, farmers, gardeners and the public.

But the fight is far from over. In the weeks following the verdict, Monsanto filed two motions; one to overturn or amend the verdict, and the other to grant a new trial. On Oct. 22, Judge Bolanos ruled to uphold the jury verdict but reduced the punitive damages from $250 million to $39.2 million, bringing the total verdict to $79.4 million.

While we think the punitive damages reduction was not appropriate, Judge Bolanos’ final ruling did weigh the liability and punitive conduct evidence according to the required standard: in a light most favorable to the prevailing party, thus preserving the jury’s basic findings.

To hopefully achieve a final resolution within his lifetime, Mr. Johnson decided to accept the punitive damages reduction suggested by Judge Bolanos. We expect Monsanto to appeal, notwithstanding, so we will address all issues regarding the verdict and the amount of damages at the U.S. Court of Appeals.

Update on the Monsanto Roundup Litigation

As of October 2018, between 8,000 and 9,000 cases against Monsanto based on similar allegations are pending in federal and state courts throughout the United States. The federal Monsanto Roundup litigation consists of more than 560 cases filed in federal courts across the U.S. These cases are consolidated in a multidistrict litigation (MDL) before U.S. District Court Judge Vince Chhabria in San Francisco, California. Last month, Judge Chhabria chose four potential bellwether cases for trial dates, though he is seeking a larger pool.

The potential bellwether cases are as follows (in no particular order):

Another Missouri case, this one in St. Louis County Court, is scheduled to begin on April 22, 2019.

In California, a state court case involving Alva and Alberta Pilliod, a husband and wife who both have non-Hodgkin lymphoma, could begin as early as December 2018. A hearing on the couple’s request for an expedited trial is scheduled for Nov. 7, 2018. 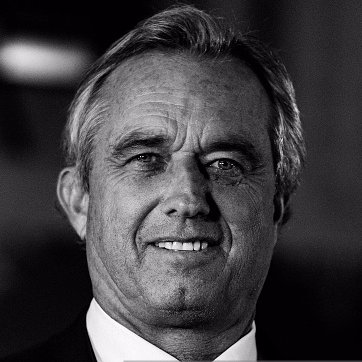 Robert F. Kennedy Jr. is a longtime environmental advocate and author of
American Values: Lessons I Learned From My Family.
He is an attorney of counsel to Baum Hedlund Aristei & Goldman,
representing nearly 800 people across the nation who allege Roundup exposure
caused their non-Hodgkin lymphoma.