We are angry, the public are angry and the insects are dying

Yet it appears that our politicians, across the board, are sitting on their hands as they have done for years hoping that this inconvenient truth will disappear and they can get on with more ‘important’ things like arguing about Brexit.

It is clear that we are facing a crisis – the sixth mass extinction – evidenced by the most recent report on the alarming decline in insect numbers published last week. However, this is not the first report to point out what many of us have been saying for years and neither will it be the last. Insect populations are declining at an alarming rate and if we do nothing to address this problem they are taking us with them.

A very simple test, for those of us old enough to remember, is a drive in the countryside in the summer. It wasn’t that long ago when even the shortest of journeys would result in a windscreen smeared with the dead carcasses of multiple insects. You don’t see that anymore – and it isn’t because windscreen technology has progressed. You don’t see it because they aren’t there! 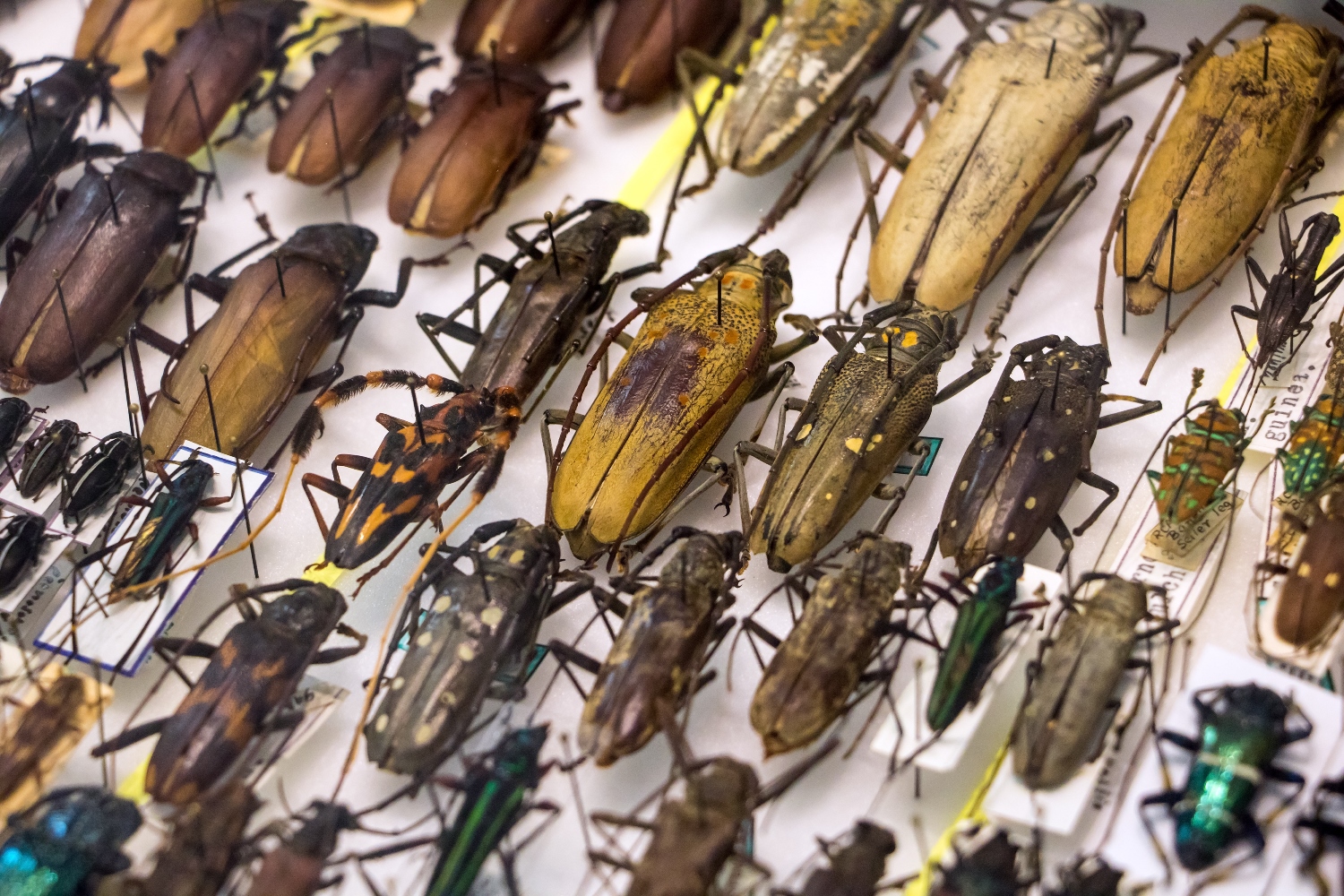 What is driving these declines?

The report clearly answers this question, identifying habitat loss, intensive agriculture and, most significantly for our work, pesticides as the key drivers. It’s great to see such a high profile study pointing out what we have known for decades– from the publication of Silent Spring in 1962 to the neonicotinoid bee loss crisis and now to these latest reports of severe declines, we have known that pesticides are not good for our insects. And yet nothing is done about it – this is not merely careless, it shows a reckless disregard for the well-being of people and planet.

In terms of who is responsible, it isn’t just the fault of the pesticide manufacturers, the people that pervert science, intimidate independent scientists who disagree with them and push dangerous pesticides on developing nations.

The fault also rests with our politicians and regulators, locally, nationally and globally. They are the ones that have known about the harmful impacts of pesticides since 1962 and yet have failed to act, failed to legislate or take anything other than short-term, self-serving decisions, while continuing to deny the very real problems associated with pesticide use.

There are too many examples to mention but we might point to the recent sea change in the position of Defra to bee-toxic neonicotinoids, which made a complete U-turn to support a ban on the three that are deemed to be the most harmful. Mr Gove and his department were rightly congratulated for adopting this position, but it followed years of opposing the ban. Years in which both the Conservative and Labour parties felt that the scientific evidence of harm to bees was insufficient to warrant a ban, years in which instead of paying attention to the overwhelming body of robust science they instead listened to the pesticide industry and their cheerleaders.

Despite some fine words put forward in the 25 Year Environment Plan and in regard to the impending post-Brexit Agriculture Bill there is, to date, no positive evidence that the politicians put in charge of looking after the environment and people of the UK are prepared to make the hard choices necessary if we are to see an end, or even a significant reduction, in the harm that pesticide use is having on our biodiversity and health.

What can be done?

There are some glimmers of light, not from the UK but from our neighbours in France and Germany. France has become the first country in Europe to ban all five of the neonicotinoids from use in agriculture – going beyond the minimum legal requirement due to their concern about the health of bees and insects. Meanwhile, Germany is apparently planning to introduce an insect protection law to slash the use of pesticides and pump tens of millions of euros into research. A bold move that both acknowledges the importance of invertebrates and the role that pesticides are playing in their decline.

So change is possible. What we need now is for our politicians to be less like invertebrates, show some backbone and make the decisions that will ensure our insects do not die out and take us with them! While they may lose the love of the agrochemical industry in the process, the general public and nature as a whole will thank them for it.

What is PAN UK doing?

Since the EU referendum in June 2016, PAN UK has mobilised thousands of people to tell politicians that they want less pesticides in UK food, farms and urban public spaces after Brexit.

Read more about these and other recommendations on reducing the use of pesticides here.