We are part of the solution

Due to the beautiful and complex interactions that occur between species, maintaining biodiversity underpins all life on earth. However, according to a recent UNEP report, the global rate of species extinction is now tens to hundreds of times higher than the average rate over the past 10 million years and the absolute abundance of wild organisms has alarmingly decreased by half over the past 50 years. Just over the last few decades, farmland bird populations in Europe have halved and insect biomass in Germany has declined by 76%. The drivers of biodiversity loss are many, but numerous scientific studies have highlighted the major role pesticides play, from terrestrial through to aquatic ecosystems. In fact, pollution, including pesticides, was identified as the 4th biggest driver of terrestrial and marine biodiversity loss, 3rd biggest driver of freshwater biodiversity loss and the 2nd biggest driver of insect decline. A recent review study also highlighted the significant harm pesticides have on soil biodiversity, a serious warning for us all as healthy soil biodiversity is vital to maintain food production into the future.

In 1962, Rachel Carson’s pivotal book ‘Silent Spring’ brought global attention to the detrimental effects of pesticides on our environment and human health, and since then, certain highly hazardous pesticides (HHPs), such as the insecticide DDT, have been successfully banned from use in agriculture. However, overall pesticide use has continued to increase globally, with many HHPs still in use. We may not understand the extent of the harms they cause until several years or decades after their release (as we saw happen with neonicotinoid insecticides). In addition, it may take years for accumulated pesticide residues to breakdown, even after a pesticide has been banned. For example, DDT was recently detected in soils within the European Union, even though it was banned 36 years ago. This clearly demonstrates how failure to act now will likely be felt for years to come and make the task of biodiversity restoration so much more difficult.

Today, as we celebrate International Day for Biological Diversity, we are reminded that we are in the midst of the intertwined crises of biodiversity loss and climate change. Fortunately, two major events aimed to address these crises are happening this year; i.e. COP15 of the Convention on Biological Diversity, at which a Post-2020 Global Biodiversity Framework will be agreed, and COP26 of the United Nations Framework Convention on Climate Change. To meet its ambition to reverse biodiversity loss, the development of the Post-2020 Global Biodiversity Framework should thus be seen as an opportunity to set effective targets to reduce pesticide use and toxic load, phase out HHPs that are detrimental to biodiversity, and support farmers’ transition away from a reliance on pesticides through agroecological approaches that work with nature rather than against it. 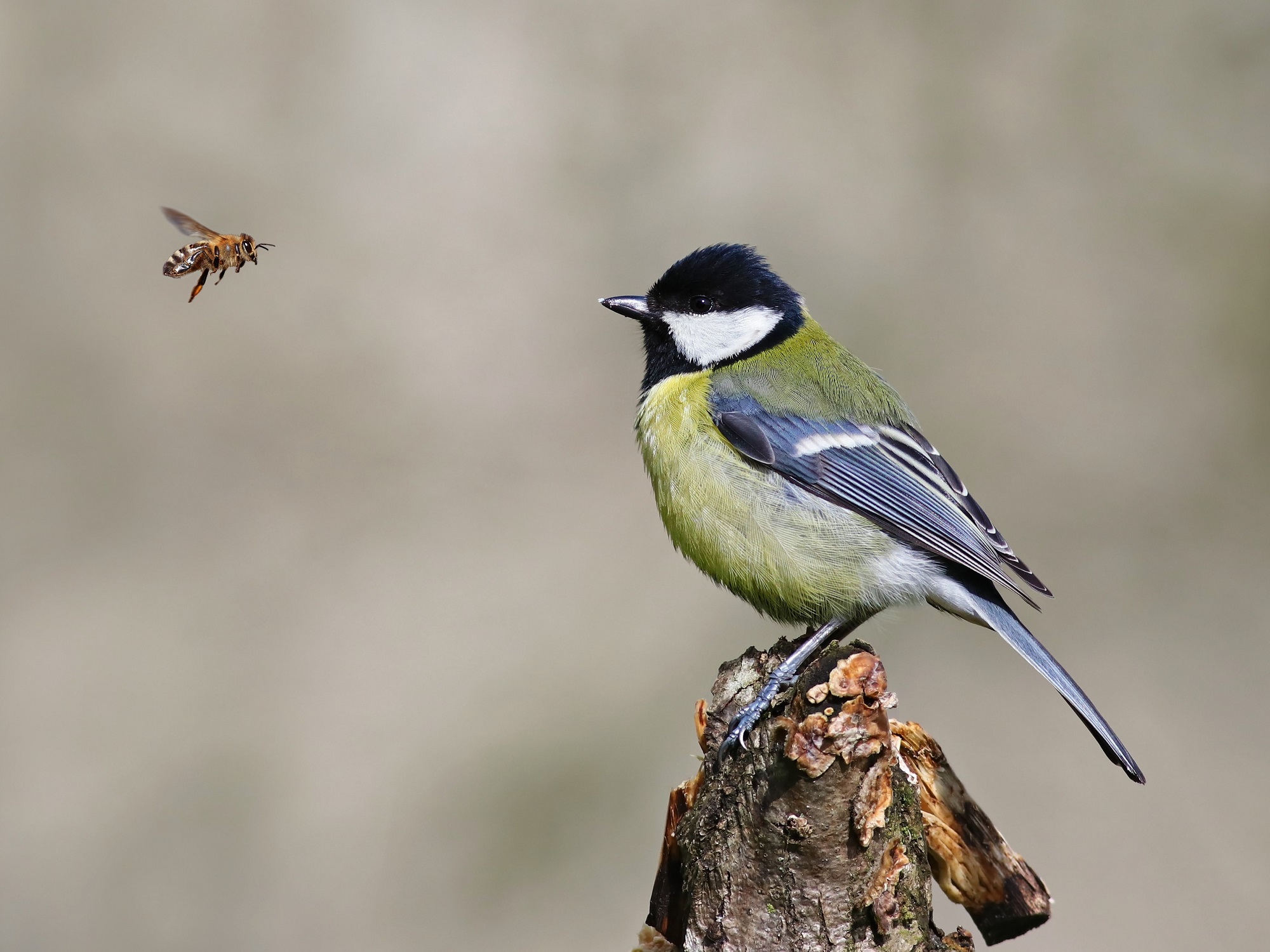