Agroecology threatens the existence of a toxic pesticide industry

by Michel Pimbert, Professor of Agroecology and Food Politics at Coventry University

Pesticide companies are caught up in a fierce competition for survival. In the current context of global mergers and restructurings, transnational corporations need to continuously increase their sales of synthetic pesticides in every possible corner of the world. An extremely well-funded corporate PR machine ensures that any negative information about the public health and  environmental impacts of insecticides, herbicides, fungicides and other pesticides is met head on, minimised, ridiculed, or dismissed as unscientific. Substantial evidence for the harm caused by pesticides – and industry’s aggressive defence of its products – is now widely available in the literature, and was recently highlighted at the emblematic Monsanto Tribunal in The Hague (European Civic Forum, 2018). 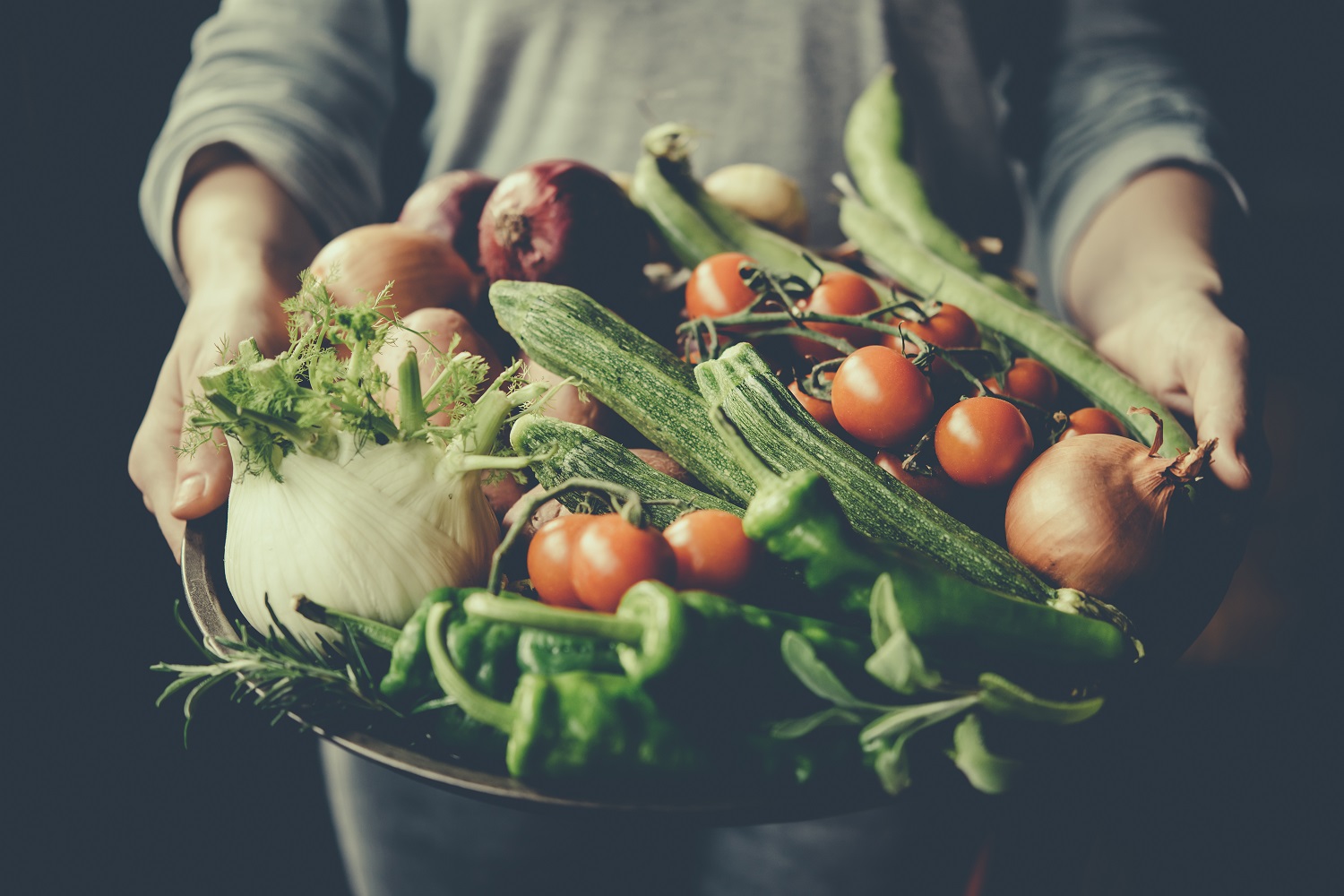 But the idea that growing food and fibres like cotton does not require the use of synthetic pesticides is particularly worrying for the pesticide industry and its shareholders. The prospect that advances in scientific knowledge could close down their markets is indeed deeply destabilising for the pesticide industry as a whole. This threat has recently prompted a new wave of industry propaganda in favour of continued pesticide use – including global advertising campaigns, intense lobbying of pesticide regulation bodies, and co-ordinated attacks on independent scientists who expose pesticide risks. Most notably, the narratives that ‘pesticides are needed to feed the world’ and that we cannot ‘go back to farming by muck and magic’ have recently targeted agroecology,  which is simultaneously a science, a set of practices, and a social movement (Wezel et al, 2009).

At the heart of agroecology is the idea that agro-ecosystems should mimic the biodiversity levels and functioning of natural ecosystems. Such agricultural mimics, like their natural models, can be productive, pest resistant, nutrient conserving, and resilient to shocks and stresses. In ecosystems, there is no ‘waste’: nutrients are recycled indefinitely. Agroecology aims at closing nutrient loops (i.e. returning all nutrients that come out of the soil back to the soil, such as through composting of vegetable scraps and applications of farmyard manure). It also harnesses natural processes to control pests and build soil fertility (e.g. through polycultures, mulching, cover crops). Agroecological practices include integrating trees with livestock and crops (agro-sylvo-pastoral farming), producing food from forests (agroforestry), growing several crops together in one plot (polyculture) and using locally adapted and genetically diverse crops and livestock by working at different scales – from the farm plot to the wider landscapes that sustain crop cultivation, pastoralism, fisheries, and forest-based livelihoods (Gliessman, 2014).

Evidence from all continents shows that the right kind of vegetation diversity is effective in controlling insects pests and diseases – from multiple cropping and crop diversification that enhances biological pest control to the management of crop-weed interactions designed to suppress the growth of harmful weeds (Altieri 1994).

Unlike most conventional agricultural research and development, agroecological approaches consciously seek to combine the experiential knowledge of peasant farmers and indigenous peoples with the latest insights from the science of ecology. Agroecological practices thus combine local indigenous knowledge with modern ecological science to generate good yields as well as other multifunctional benefits. For example, a large-scale comparison of the yields of agroecological/organic farms with conventional farms (Badgley et al, 2007) showed that: 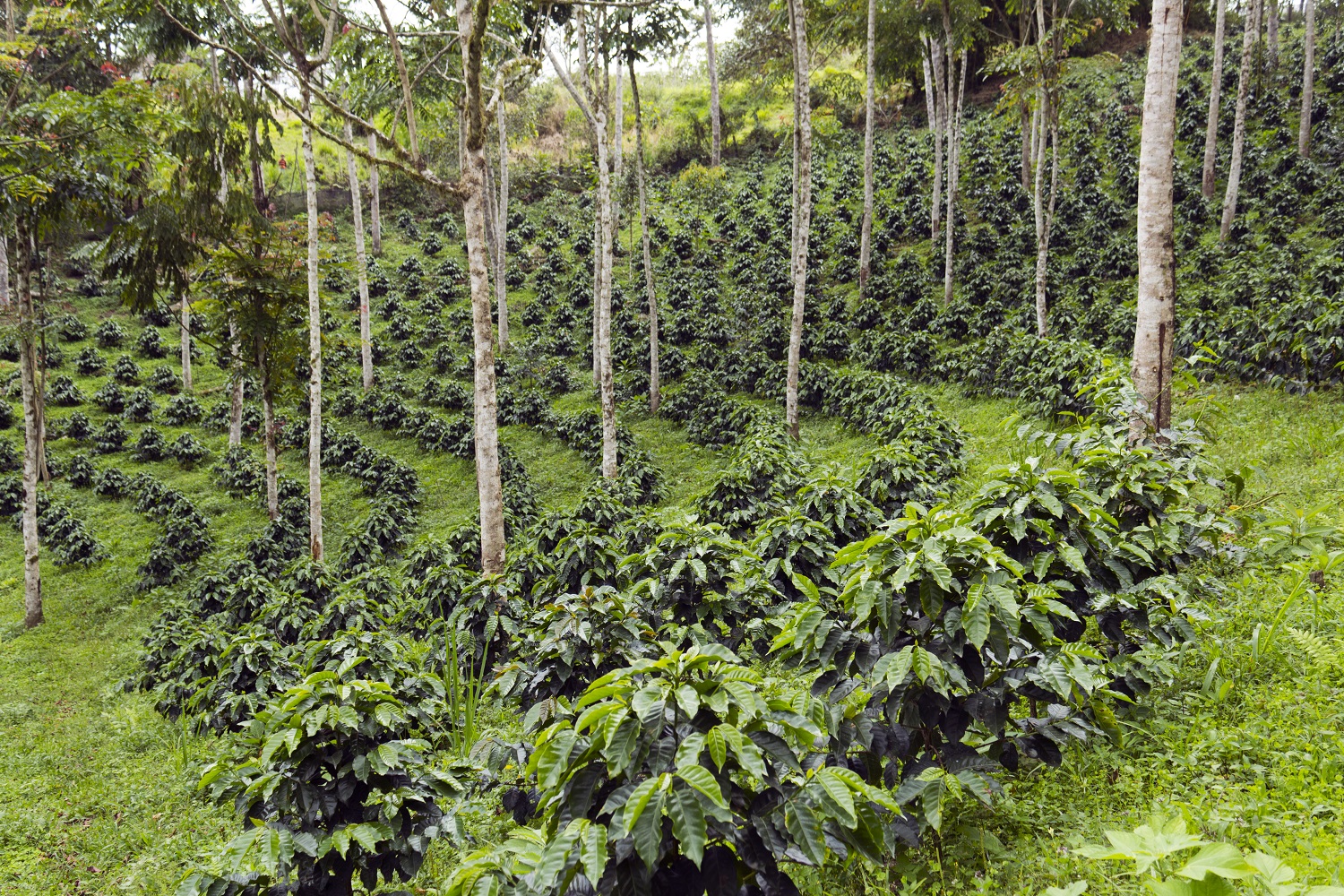 A more transformative agroecology brings back a functional diversity on farms – genetic, species and ecosystem diversity – to reduce farmers’ dependence on suppliers of costly pesticides and other external inputs. It also links farmers with local and regional markets within specific territories (Gliessman, 2014; CSM, 2016). This re-localisation of production and consumption not only reduces the carbon and ecological footprints of agrifood systems (Steffen et al, 2015; IAASTD, 2009; Pimbert, 2015). It also helps reduce the debilitating cost-price squeeze that is causing farm  bankruptcies and the massive migration of rural people to city slums in search for uncertain livelihoods (Pimbert, 2008).

It is noteworthy that at a global level, ‘agroecology’ was barely recognized within official circles only a decade ago. But today it has become more centre-stage in policy discourses on food and farming, thanks to a number of influential international processes (IPES-Food, 2016). For example, the UN Food and Agriculture Organisation (FAO) hosted a major international symposium on agroecology in April 2018. On the basis of available science, this FAO symposium clearly stated that agroecology is key to transforming food and agricultural systems and achieving the Sustainable Development Goals (SDGs) (FAO, 2018).

This growing international recognition is good news for farmers and social movements who argue for agroecological approaches to food, farming and land use. But not surprisingly, the agro-chemical industry feels very threatened by visions of agroecological transformation that would eliminate the need to use synthetic pesticides. Industry’s response is to either reject agroecology out of hand or co-opt parts of agroecology to sustain ‘business as usual’.

For example, the more enlightened companies aim to substitute highly toxic pesticides with alternative company brands (e.g. patented microbial pesticides) that may be less dangerous for public health and the environment. But this input substitution approach does not question industrial agriculture’s reliance on the genetically uniform monocultures that are so vulnerable to disease and pest outbreaks (Rosset and Altieri, 2017). Indeed, industry strategies basically aim to conform with – rather than transform – the dominant agri-food regime (Pimbert, 2015). Very low levels of public funding for agroecological research and development (R&D) currently limit the possibilities of scaling out a transformative agroecology to more people and places across the world. In the USA for example, a recent analysis of funding by the US Department of Agriculture (USDA) showed that projects with an emphasis on agroecology represented only 0.6– 1.5% of the entire 2014 USDA Research, Extension, and Economics budget (Delonge et al, 2016). UK development aid barely supports agroecology: overseas aid for agroecological projects in Africa, Asia, and Latin America is less than 5% of agricultural aid and less than 0.5% of total UK aid budget since 2010 (Pimbert and Moeller, 2018). The lion’s share of overseas aid for food and agriculture supports the growth of Green Revolution farming in Africa, Asia, and Latin America.

It is undeniable that this huge bias in R&D funding strongly favours agrochemical companies who depend on the continued dominance of industrial agriculture to survive and prosper. But despite this dearth of research funding, the achievements of agroecology are truly remarkable across the world (FAO, 2018). Securing substantial increases in public funding for agroecological R&D would undoubtedly enable a world-wide rapid expansion of agroecological diversification and regeneration of local markets for sustainable territorial development. In this supportive context, an immediate priority would be to fund agroecological innovations that can phase out the use of pesticides which currently harm the health of factory and farm workers, poison our food, and increase the loss of biodiversity.

During agroecological transitions the future of the pesticide industry and its employees will also need to be fundamentally re-thought, – as part of a process of de-growth in harmful activities that creates meaningful work and sustainable livelihoods. In this regard, could the Lucas Plan (Smith, 2014) and similar workers’ plans to convert the weapons industry into socially and environmental useful production provide models for the phasing out and reconversion of toxic pesticide industries? This question is rarely asked. But it will need to be addressed by citizens in any large scale agroecological transition to more sustainable and just agri-food systems. 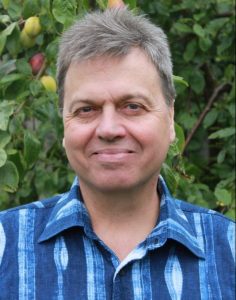 Michel Pimbert is Professor of Agroecology and Food Politics at Coventry University and the Director of the Centre for Agroecology, Water and Resilience in the UK. An agricultural ecologist by training, he previously worked at the UK-based International Institute for Environment and Development (IIED), the International Crops Research Institute for the Semi Arid Tropics (ICRISAT) in India, the University François Rabelais de Tours in France, and the World Wide Fund for Nature in Switzerland.

Professor Pimbert has been a Board member of several international organisations working on food sovereignty, sustainable agriculture, environmental conservation, and human rights. From 2013 to 2017 he was a member of the High Level Panel of Experts on Food Security and Nutrition (HLPE) of the Committee on World Food Security (CFS) at the UN Food and Agriculture Organisation. His research interests include agroecology and food sovereignty; the political ecology of biodiversity and natural resource management; participatory action research methodologies; and deliberative democratic processes. E-mail: michel.pimbert@coventry.ac.uk

Smith, A., 2014. The Lucas Plan: What can it tellus about democratising technology today? The Guardian, 22 January 2014. https://www.theguardian.com/science/political-science/2014/jan/22/remembering-the-lucas-plan-what-can-it-tell-usabout-democratising-technology-today