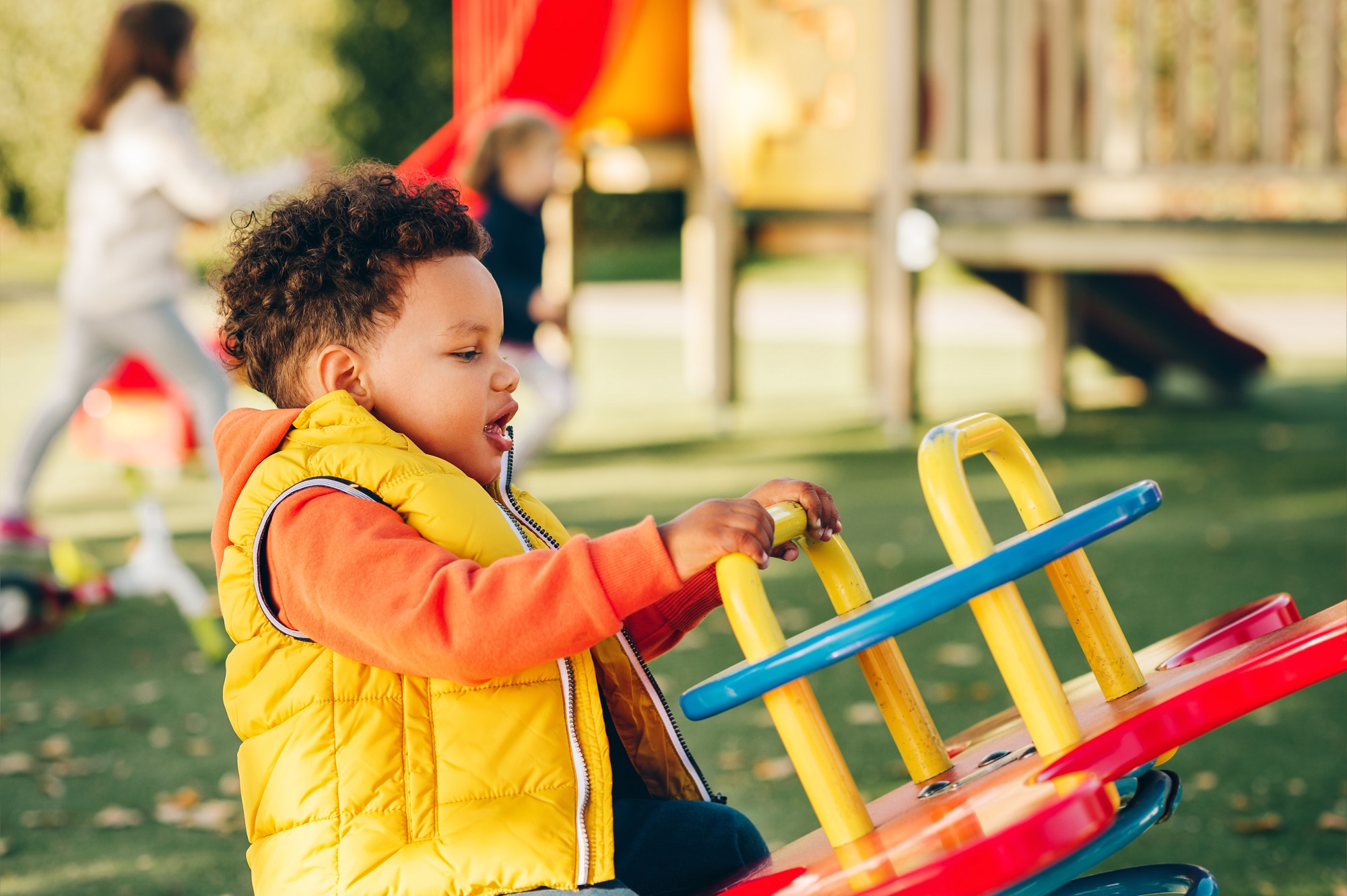 Fruit and wine production is among the agricultural sectors with the highest pesticide applications. Yet, the extent to which such public places are affected by pesticide drift from agricultural fields is largely unknown. In the first study of its kind, 71 public playgrounds in South Tyrol (Italy) were tested for pesticide contamination. Nearly half of the investigated playgrounds were found to be contaminated with pesticides. In total, 12 pesticides were found. The findings are especially worrying as 92% of the detected pesticides are considered to be ‘hormone-active’ (part of the family of chemicals with endocrine disrupting properties).

Pesticides which are applied on agricultural fields to fight pestiferous insects, weeds or pathogenic fungi can easily be volatilised, drift away with winds or washed away by rain. While agricultural products are regularly monitored for possible pesticides residues, no monitoring is established for public areas or private gardens.

“In the province of South Tyrol, one of the most intensive apple-producing regions in Europe, pesticide drift is a very contentious topic of discussion. With this study, we wanted to provide scientific data to this debate”, explains Koen Hertoge, study leader of the PAN Europe.

“The unique aspect of our study was not only the determination of pesticide residues, but also the analysis of underlying factors. Hence, we wanted to find out whether the distance from the next apple orchard or vineyard, wind direction and speed, or solar irradiance, has an influence on potential pesticide contamination”, specifies the first author of the study, Caroline Linhart.

“In total, we found 12 different pesticides in the playgrounds. Playgrounds in the Venosta valley were most often contaminated, those in Low Adige had the highest pesticide concentrations. I can imagine that people reading our study will respond that it is not relevant if grass samples are contaminated with pesticides because children do not eat grass”, comments Peter Clausing, coauthor and toxicologist of the PAN Germany. “However, the discovery that 92% of pesticides found are considered to be endocrine-active substances should worry us. These substances can alter early development, which is an especially sensitive phase for children. Exposure to such endocrine disruptors can have long-term detrimental effects, and could possibly cause cancer, impaired brain functions, obesity and diabetes”, explains Clausing.

The results of the study also show that the distance between playgrounds and agricultural areas should be of at least 100m, in order to avoid pesticide contamination as much as possible. However, through stronger wind conditions pesticides could drift over 300m away and possibly even further; moreover, higher residue concentrations are more likely depending on radiation conditions.

“These climatic aspects are usually ignored when assessing the environmental impact of pesticides”, says Hertoge. His conclusion from this study is that measures currently in place to mitigate pesticide drift are obviously not sufficient, and calls for a comprehensive pesticide monitoring system in public places embedded in agricultural areas with intensive pesticide use: “The EU Directive on the Sustainable Use of Pesticides (2009/128) is up for revision soon (by 2019, but it could be postponed depending on Member States‘ implementation of National Action Plans). We call on this revision for pesticides to finally be banned, rather than ‘seriously limited’ in public areas.” Hertoge concludes.