Thursday 18th April saw council election candidates from the four main political parties take part in Brighton & Hove’s Environment Hustings, ahead of local elections on 2nd May. Organised jointly by PAN UK and the Brighthelm Centre, the ‘hustings’ – an event during an election campaign where voters get a chance to grill candidates – saw representatives of Labour, Conservative, Green and Liberal Democratic Parties promise to end the use of pesticides throughout all council operations and transition to non-chemical alternatives.

This commitment comes following our campaign asking candidates in the forthcoming council election to pledge to go pesticide-free if elected. The people of Brighton & Hove have embraced the initiative, showing themselves to be loud advocates for a pesticide-free city with roughly 1,800 people taking part, as well as a range of local businesses. Thanks to this groundswell of local activism, almost 80 candidates from across the political spectrum have taken our ‘Pesticide-Free Pledge’. This cross-party consensus highlights that ending the use of pesticides in our towns and cities is an issue everybody can get behind, regardless of their political persuasion.

PAN UK is now ready and waiting to work with Brighton & Hove Council after the election to ensure that the commitment to go pesticide-free becomes a reality. Some people may remember that the Council unanimously passed a motion in 2016 promising to phase out the use of glyphosate. However, the motion wasn’t binding and was unfortunately never enacted. This time, PAN UK and all those local residents who have added their voice to the campaign will be watching closely.

As a key part of the journey to going pesticide-free, PAN UK is calling for the newly elected council to adopt a three-year plan for phasing out the use of pesticides across its operations. As part of the plan, we would like to see Brighton & Hove follow Bristol Council’s example by creating a pesticide task force that can bring together all land managers across the city to work together to deliver a truly pesticide-free city.

PAN UK would like to offer our thanks to the Brighthelm Centre and staff, particularly Katie Love and Alex Mabbs, for helping us organise the hustings. We would also like to extend our gratitude to the chair for the night, former Brighthelm trustee and coordinator of Greening Steyning, Geoff Barnard. 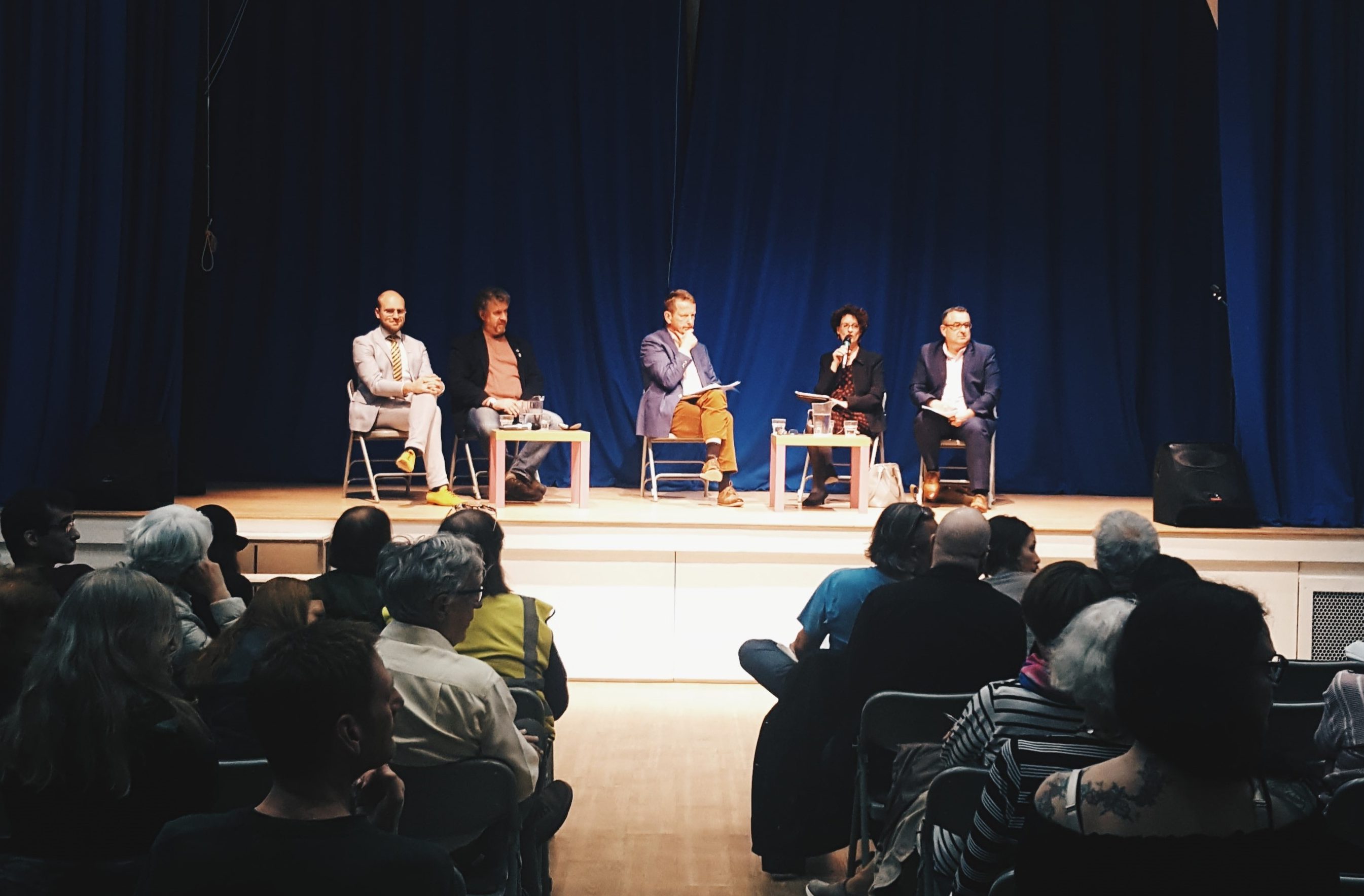