Is cotton conquering its chemical addiction? 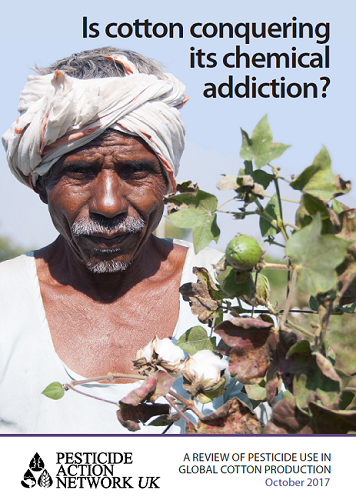 A new report published today by PAN UK, with support from the C&A Foundation, investigates the current rate of pesticide use in cotton, and examines its trends and patterns of use.

The debate on pesticide use in cotton in recent years has been severely distorted by the use of figures that are out of date and inaccurate. We take a detailed look at six countries and regions who between them account for around four-fifths of the world’s cotton production: Africa, Australia, Brazil, China, India and the United States.
Download a low resolution version of the report here. 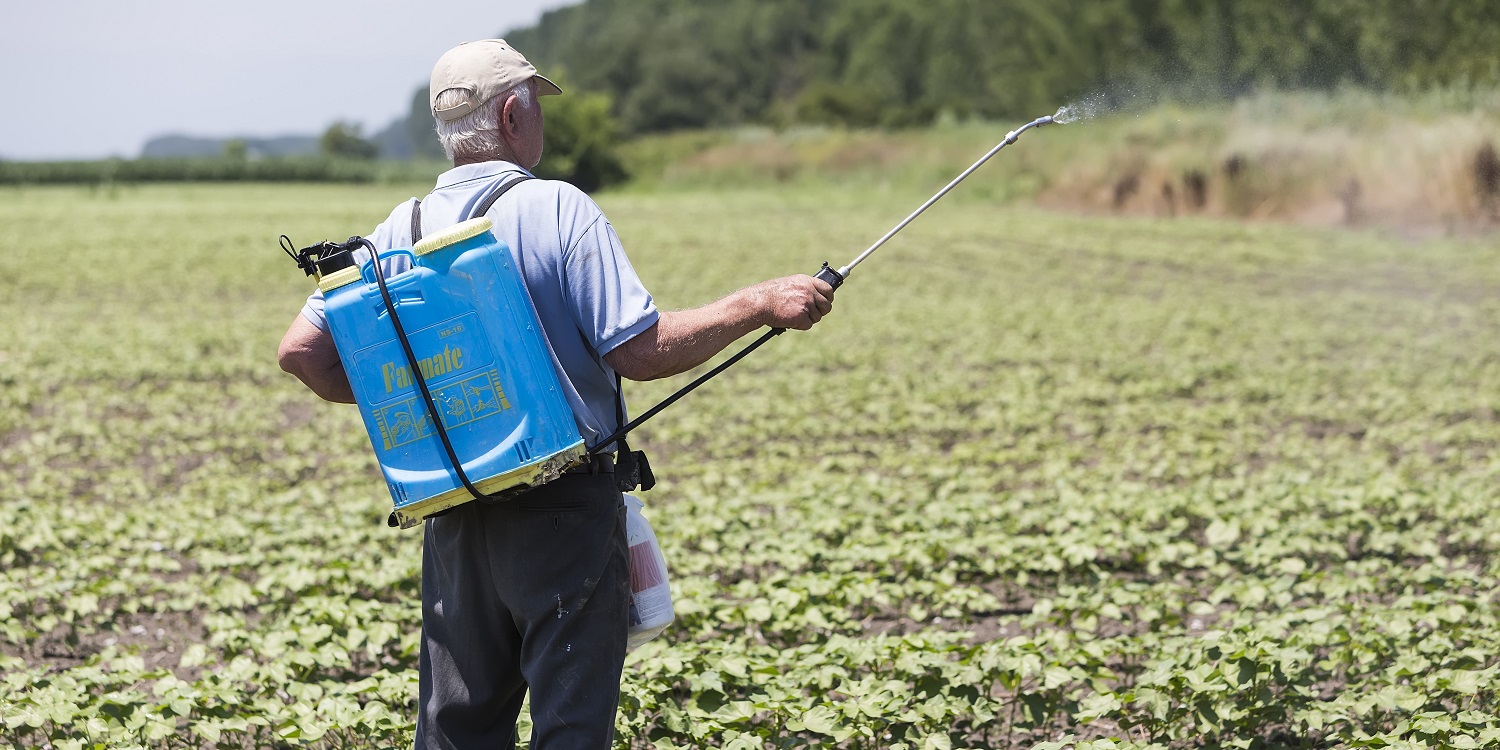 Findings suggest that while insecticide use declined in some areas in the early part of the century following the introduction of GM cotton varieties, it is on the rise again as farmers struggle to control secondary pests like aphids and whitefly. 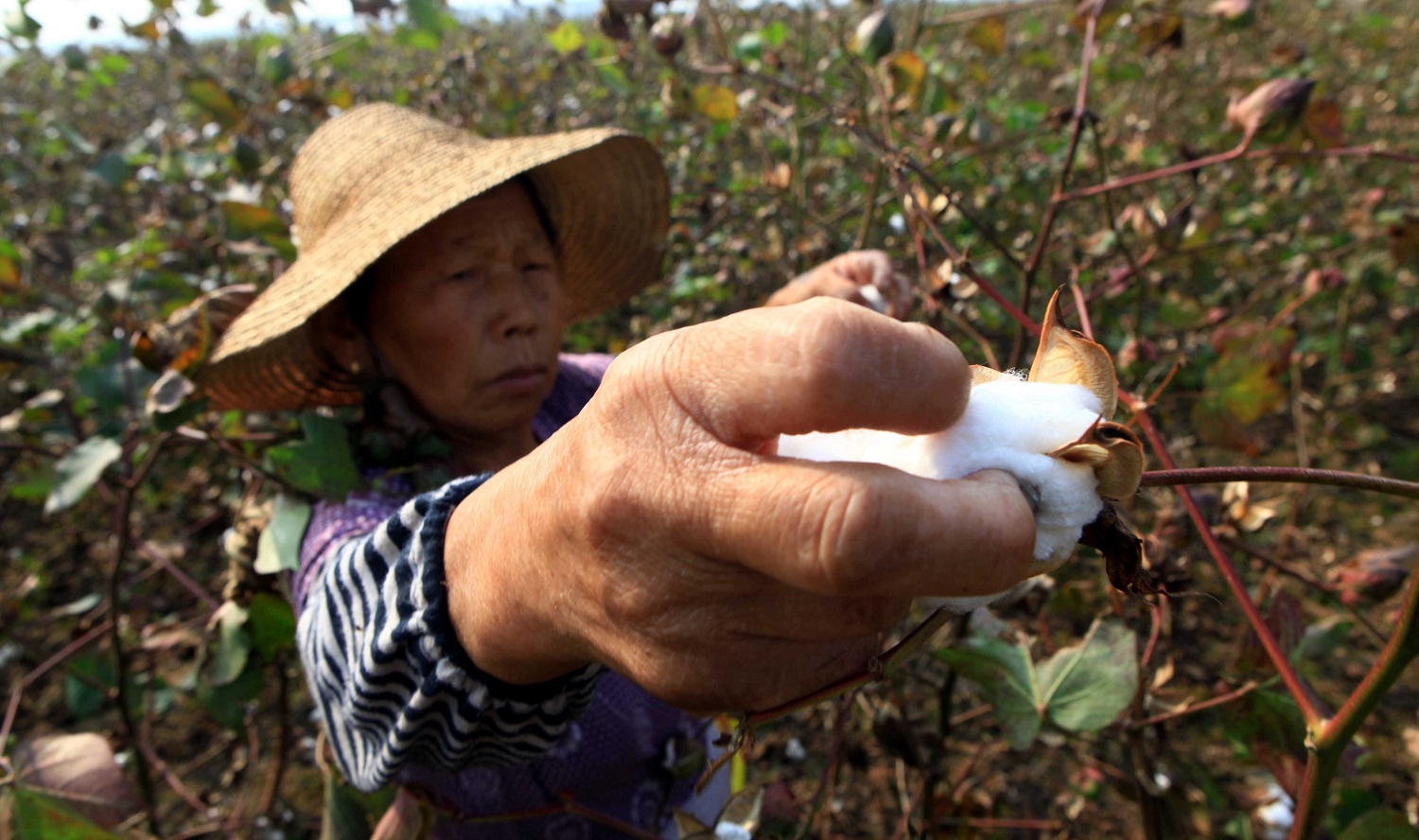