The Agriculture Bill currently going through parliament is the first chance the UK has had since 1947 to fundamentally reshape how we grow our food. It offers us the opportunity to usher in a new era of sustainable agriculture which better protects both human health and our natural environment.

From PAN UK’s perspective, the Bill provides the government a unique opportunity to put in place the support British farmers need to shift away from our current model of agriculture which relies heavily on pesticides, and move towards genuine agro-ecological approaches. UK pesticide use has risen alarmingly in the past three decades, with the area of land treated increasing by 63% and the average number of times pesticides are applied to UK crops almost doubling.

However, despite these concerning figures, there is a real danger that we will use the Bill to continue supporting the ‘business as usual’, industrial approach which has seen UK farmland bird numbers cut in half, our water sources contaminated and a wide range of species, including bees and other pollinators, under threat.

As you can tell, there is a lot at stake. And it really could go either way. 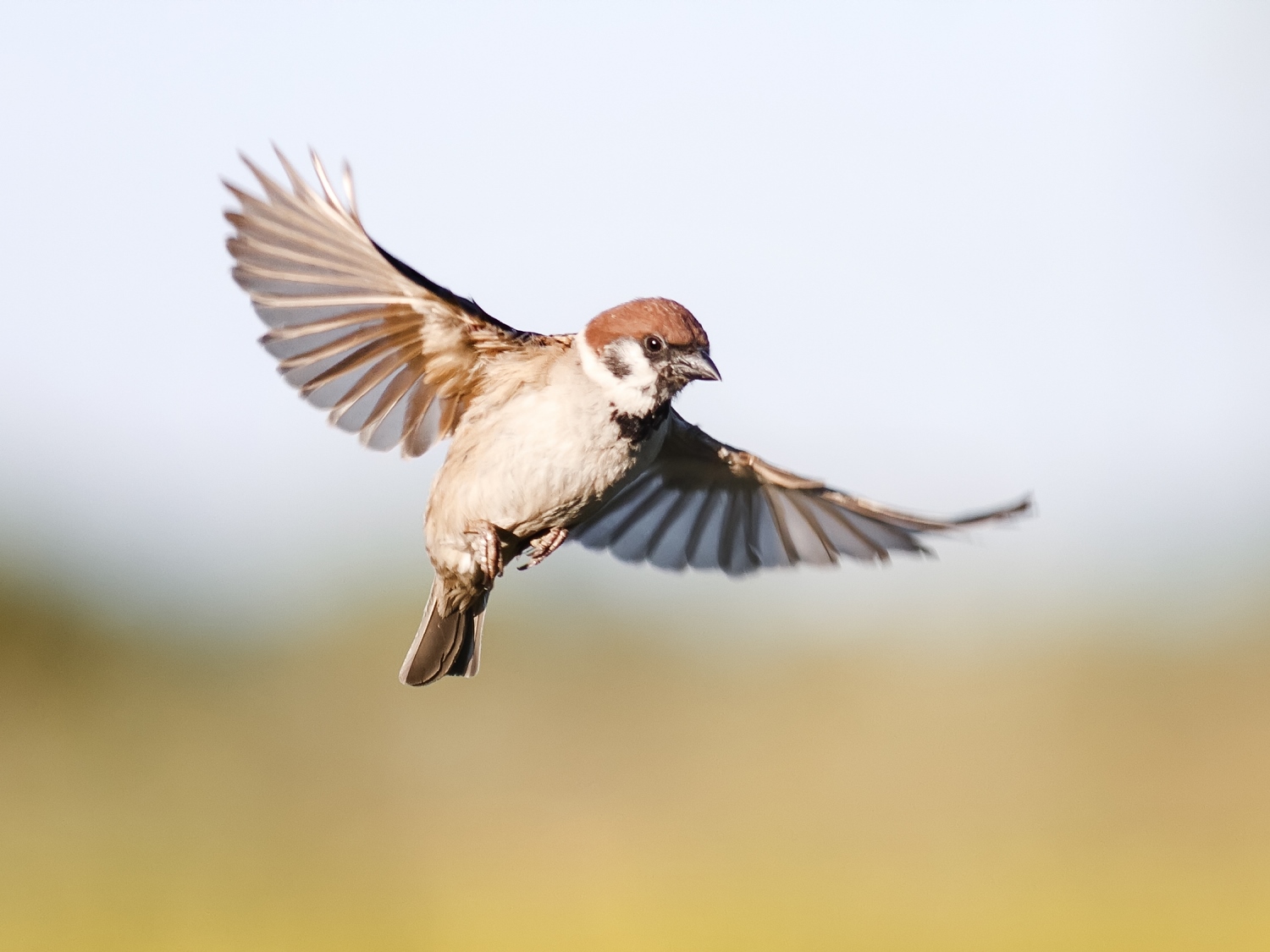 Why do we need a new bill?

The need for a new Agriculture Bill is born out of Brexit and the UK’s imminent departure from the European system known as the Common Agricultural Policy (CAP). CAP has shaped UK agriculture since the 1960s, but has been widely criticised for being overly bureaucratic for farmers and driving environmental destruction. In fact, the dire need to redesign the UK’s agricultural system is one of the few things that both Leavers and Remainers seem able to agree upon.

Successive UK governments have long ignored calls to tackle rising pesticide use and continued to support industrial-scale agriculture. We were therefore shocked and delighted when Secretary of State for Environment, Agriculture and Rural Affairs – Michael Gove – announced in July 2017 that the post-Brexit system would pay farmers “public money for public goods”. He defined public goods as work by farmers “to enhance the environment and invest in sustainable food production”. In other words, only farmers working hard to minimise the negative impacts of their operations will be able to access state subsidies.

While this appears to be extremely positive, the devil is in the detail and there has been a flurry of activity to clarify exactly what kinds of ‘public goods’ will receive state support. For PAN UK, it’s vital that state subsidies are given to farmers using techniques such as Integrated Pest Management (an approach that can broadly be described as ‘pesticides as a last resort’). This would create a powerful financial incentive for farmers to reduce their pesticide use.

Failings of the current draft of the Agriculture Bill

However, despite Gove’s announcement and the commitment to reduce pesticide use in the government’s recent 25 Year Environment Plan, the current draft of the Bill fails to even mention pesticides. While it does enable state support for ‘managing land or water in a way that protects or improves the environment’, it also contains a number of worrying mentions of payments for ‘improving productivity’ and ‘protecting or improving the health of plants’ which are both phrases deployed by pro-pesticide lobby groups to justify high levels of use.

This failure to provide detail on how the UK plans to reduce pesticide use is highly disappointing. PAN UK has long been pushing for the adoption of a pesticide reduction target and the Agriculture Bill would be the perfect place to include it. A reduction target would help consolidate the wide range of existing government activities on pesticides and provide UK farmers with clarity as to the government’s direction of travel in terms of pesticide use, enabling them to make long-term decisions. Targets have been proven to work and have been key to driving down pesticide use in a range of other countries such as Denmark and France.

So what happens next?

The Agriculture Bill has had its Second Reading in parliament and is now being scrutinised line-by-line by a committee of MPs. However, it still has a long way to go before it’s passed into law and there remain plenty of opportunities to amend the Bill as it makes its way through the House of Commons and the Lords.

PAN UK will continue to campaign vociferously to include a pesticide reduction target in the final Agriculture Law to ensure it delivers the environmental and health benefits we so desperately need. If we miss this opportunity, it’s likely that we won’t get another one for at least a generation. We must take the time to get this right.

PAN UK will be creating opportunities for UK citizens to contact their MPs directly regarding the Agriculture Bill. We will let you know the most strategic time to make your voice heard, so please subscribe for updates or keep an eye on our website and social media pages.