Citizens for Science in pesticide regulation 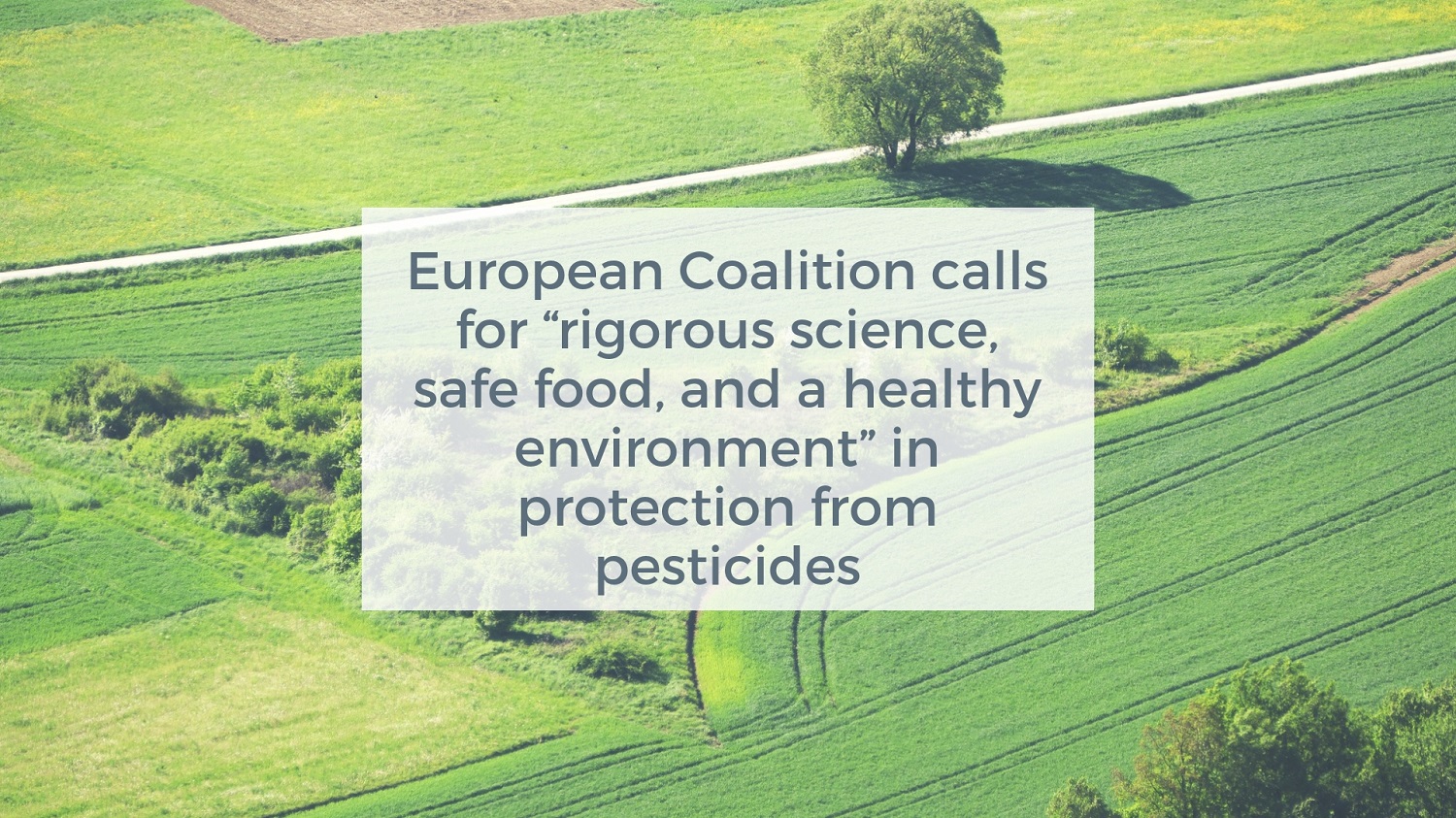 “The current pesticide risk assessment procedure is failing us,” says Dr. Angeliki Lysimachou, Science Policy Officer of Pesticide Action Network Europe. “The rules are not respected. The whole process is driven by the pesticide industry, which is allowed to assess the safety of its own products, always behind closed doors, and even to design its own testing methodologies. As a result, many tons of harmful pesticides are used in Europe today, in increasing numbers, even when scientific evidence from public research shows they are not safe. This must come to an end.”

Major conflicts of interest exist in the pesticides regulatory system. The Monsanto Papers – internal Monsanto documents recently disclosed in cancer litigation in the USA – show how industry can actively subvert science. It is clear that industry must be kept at arm’s length from safety testing, risk assessment and risk management. Scientific evidence indicates that humans and the environment are not being sufficiently protected from these harmful chemicals.

“There is clear evidence that organophosphate pesticide exposure during pregnancy is linked to increased risk of neurodevelopmental disorders and IQ loss.” states Prof. Barbara Demeneix from Muséum National d’Histoire Naturelle in France. “Pesticide authorisation reform is urgently needed” she adds.

Studies reveal an abnormally high rate of diseases in farming families and residents in agricultural areas, high levels of pesticide residues detected in food and the environment, and the decline of biodiversity and wildlife in proximity to agricultural areas.

Dr Apolline Roger, Law and Policy Advisor at ClientEarth adds “The authorities in charge need to remember their obligations under EU law. They must change the way they assess and authorise pesticides to make sure that people and environment are effectively protected.”

The manifesto comes at a crucial moment when the European Commission is reviewing pesticides legislation as part of its REFIT programme, the European Parliament has published a series of reports and has set up the PEST Committee to investigate the European Union’s authorisation procedure for pesticides, and the Commission has presented a proposal to increase transparency in European food law.

The manifesto calls upon European regulators to urgently reform the current pesticide risk assessment and risk management system, and suggests practical solutions to the major failings. The coalition is calling upon European regulators to incorporate its demands in their decisions, phase out the use of harmful chemicals in agriculture and management of green areas and fulfil the high level of protection that the EU law requires.

Find the manifesto here and a full press release here.