In a comprehensive study released today, scientists report that pesticide poisonings on farms around the world have risen dramatically since the last global assessment 30 years ago. Based on an evaluation of available poisoning data from countries all over the world, the researchers conclude that there are about 385 million cases of acute poisonings each year, up from an estimated 25 million cases in 1990.

This means that about 44% of the global population working on farms — 860 million farmers and agricultural workers – are poisoned every year. 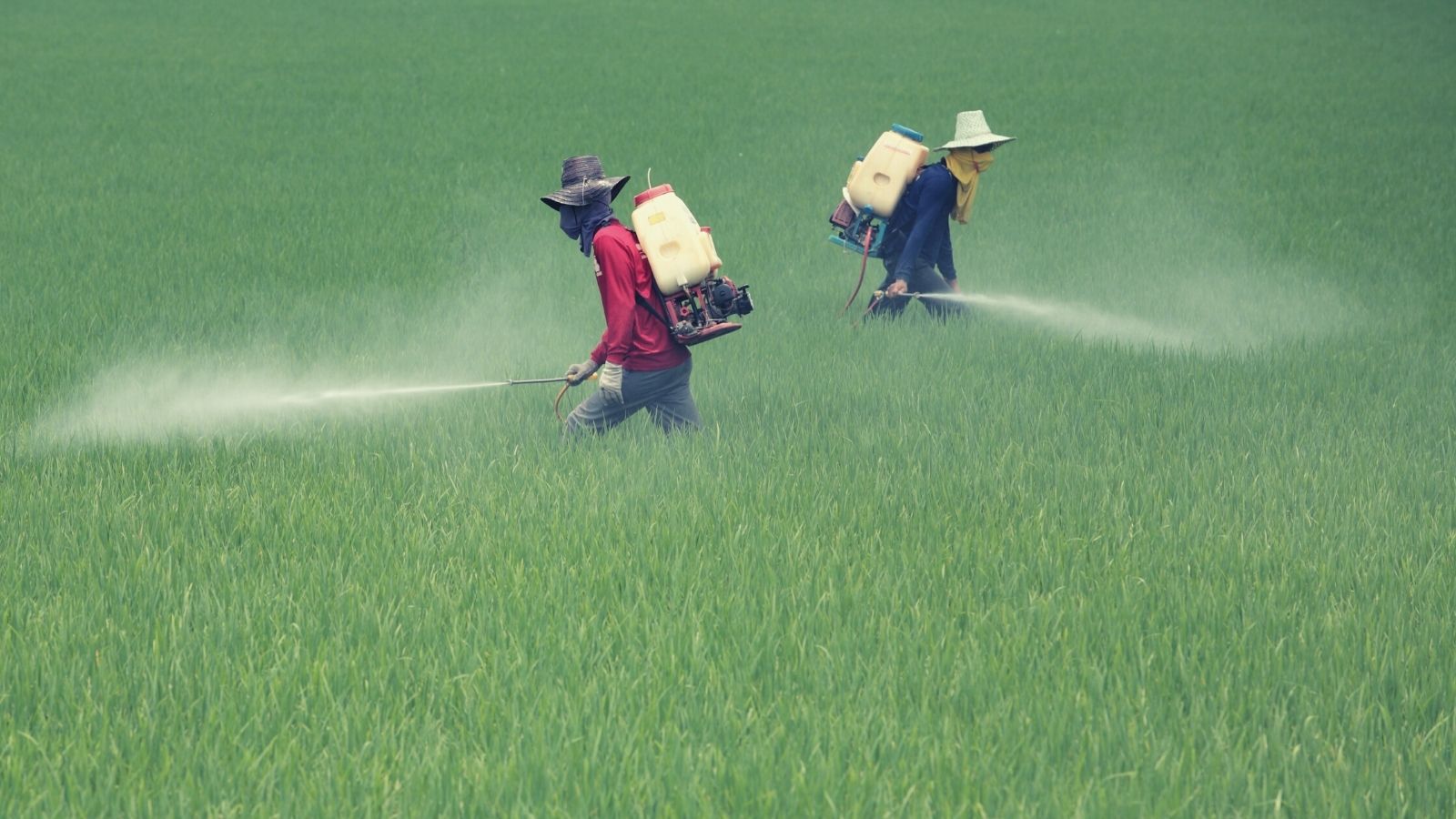 “These numbers are shocking, but unsurprising,” says Dr Keith Tyrell, Director of PAN UK. “The tragedy is that these poisonings are avoidable – safe and sustainable alternatives exist, and experience from countries like Sri Lanka shows that banning highly hazardous pesticides can be done at low cost with little or no impact on productivity.”

“These findings underscore the urgency of reducing and eliminating the use of highly hazardous pesticides,” says Kristin Schafer, coordinator of Pesticide Action Network (PAN) International. “These pesticides are causing the unacceptable poisoning of those who produce our food, but also chronic health effects such as cancer and ecological impacts such as the collapse of biodiversity. Time for global action is long overdue.”

The study found that the greatest number of non-fatal poisoning cases was in southern Asia, followed by Southeast Asia and East Africa. The highest single national incidence was in Burkina Faso, where nearly 84% of farmers and farm workers experience unintentional acute pesticide poisonings annually.

Total fatalities around the world from unintended pesticide poisonings are estimated at around 11,000 deaths per year. Nearly 60% of which occur in just one country, India, indicating serious problems with pesticide use, according to the researchers.

“Pesticide poisonings are a public health crisis that must be addressed,” said Sarojeni Rengam, Executive Director of PAN Asia Pacific. “Beyond the immediate suffering, poisonings can also reflect exposure that cause long term, chronic health effects. It’s shocking and shameful that this problem has gotten worse rather than better over the past 30 years.”

The authors of the new study conducted a systematic review of the scientific literature published between 2006 and 2018, selecting a total of 157 papers after assessing over 800 papers for eligibility according to set criteria, and additional data from the WHO cause-of-death database. The data covered 141 countries in total. Most studies focused on occupational poisonings, particularly of farmers and agricultural workers.

“We realize there are limitations in the data on pesticide poisonings,” notes Javier Souza, PAN Latin America’s coordinator. “But this study clearly shows this as a serious, global problem that warrants immediate action. Highly hazardous pesticides must be phased out by 2030 to meet global Sustainable Development Goals, and we must shift to healthier and more resilient systems like agroecology.”

The estimated number of global nonfatal unintended pesticide poisonings in the current study is significantly greater than previous estimates. This is in part because the current study covers a greater number of countries, and also because there has been an 81% increase in pesticide use since 1990 (an estimated 4.1 million tonnes of pesticides were used worldwide in 2017). The researchers point to underreporting to explain the relatively low estimates of fatalities. Underreporting is also an issue for pesticide poisonings overall, as many country-specific reporting systems lack a central reporting point or lack a legal mechanism requiring incident reporting.

The authors conclude that the heavy burden of non-fatal unintended pesticide poisonings, particularly for farmers and farmworkers, brings into focus the current policy bias towards focusing only on fatalities, and the need to more seriously address the overall pesticide poisoning problem in international and national policies and regulations.

Note: While this study did not cover pesticide poisoning suicides, an estimated 14 million people have died from suicide using pesticides since the Green Revolution in the 1960s. A recent systematic review of data on suicides from 2006-2015, which this review did not cover, found that pesticides accounted for 14-20% of global suicides leading to 110,000-168,000 deaths annually during the period 2010-2014.