On Friday 4th December, the UK Government published the long-awaited UK ‘Revised National Action Plan for the Sustainable Use of Pesticides’ (NAP). The draft, which has been agreed between Defra and the devolved administrations, was released alongside a public consultation that will last for 90 days ending on 26th February 2021. Full details available at https://consult.defra.gov.uk/pesticides-future-strategy/sustainable-use-of-pesticides-national-action-plan/

The BIG news is that the draft includes a commitment from the Government to “Establish a clear set of targets for reducing the risks associated with pesticide use by 2022”. PAN UK has been campaigning for pesticide reduction targets in the UK for over a decade. If implemented properly and coupled with a support package for farmers to help them adopt non-chemical alternatives, these targets have the potential to drive a major reduction in pesticide-related harms to both human health and environment across the UK. We will be working hard to ensure that the targets are designed in a way which leads to the biggest benefits for both people and wildlife. 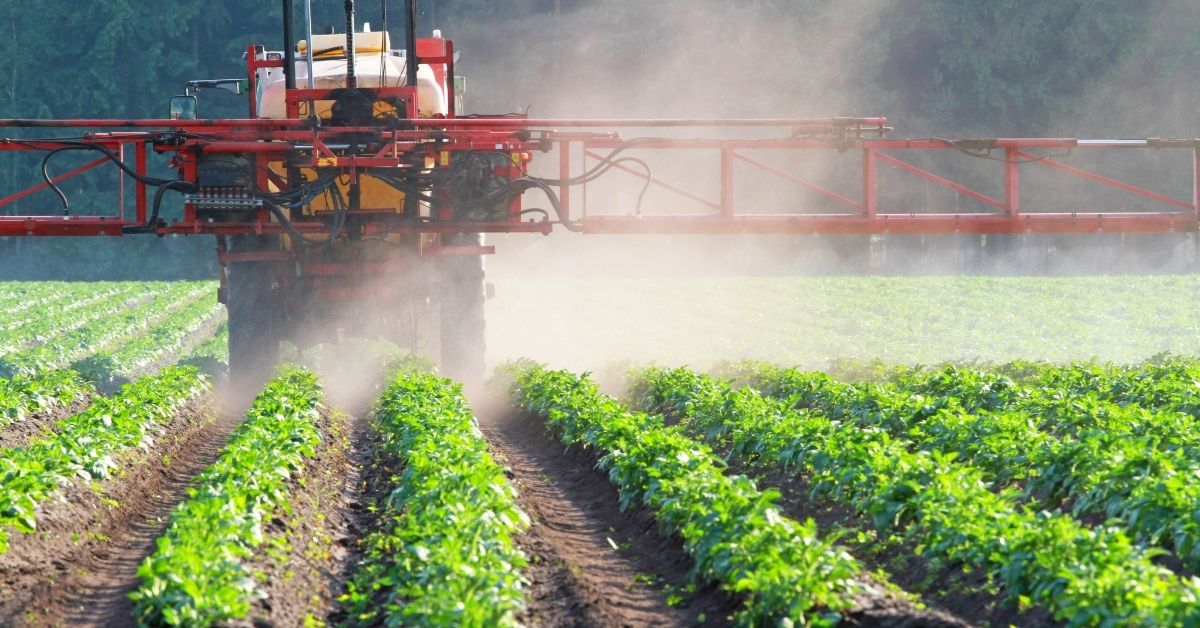 PAN UK will submit and publish a full response to the NAP consultation early next year and will also be providing a simple way for members of the public to respond. But for now here is an outline of a few key areas in the draft that have given us some hope, and also note a few glaring omissions.

Examples of things we like in the draft NAP:

Examples of important areas currently missing from the draft NAP:

Overall, the draft NAP contains some big wins but also some major omissions. The pesticide industry and agribusiness will be mobilising to water down the draft so the battle to defend the wins begins now, as does the campaign to ensure that the gaps are filled.

PAN UK is working with a coalition of academics, trade unions, farmers and organisations from across the health and environment sectors to ensure that the NAP offers the best possible protections to UK citizens and wildlife.
Sign up to receive PAN UK emails and we will let you know how and when to get involved.