Is Your Garden Dangerous? 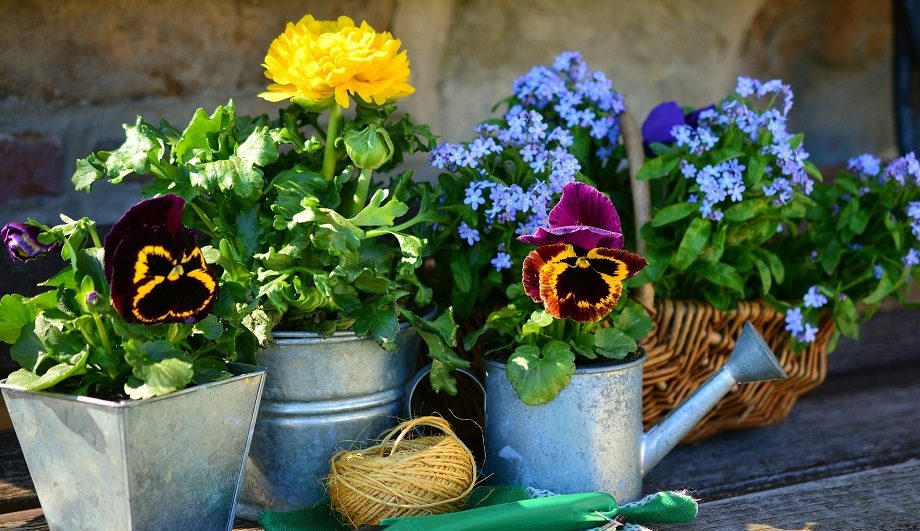 It’s National Gardening Week, a time for people to get out in their gardens, enjoy the spring weather and get those ornamental beds looking good in time for summer. But, there are some things that have no place in a garden. You’re probably looking at those dandelions and other ‘weeds’ thinking “oh you shouldn’t be there, how can I get rid of you?”.

Well, the dangers in your garden are not those dandelions or nettles or docks – they are, in fact, the things that you might have got in to help you get rid of them – herbicides! The most widely used herbicide in the world is glyphosate. It is commonly known by the trade name Roundup, but also in many other weed-killing products that are available over the counter at garden centres, DIY stores and supermarkets.

For several weeks now, garden centres and DIY shops have been promoting glyphosate-containing weed killers and encouraging people to buy large containers to spray their gardens. However, glyphosate is at the centre of a controversy. In fact, it has been controversial for many years, but has really hit the headlines since the WHO International Agency for Research on Cancer (IARC) declared it to be a probable human carcinogen in mid-2015.[1]

Glyphosate is used extensively in agriculture. It is also used for non-agricultural purposes on the streets and paths, schools and playgrounds of our towns and cities. It is, of course, also available to the home and allotment gardener. Long-touted as the safest herbicide – so safe that you can drink it[2] – it’s growth in use and increased scientific scrutiny have shown that these claims are far from true.

Long before IARC made its announcement, concerns about the effects of glyphosate on human health had been raised. In Argentina, and other parts of Latin America, farm workers and those living near sprayed areas were developing health problems such as increased rates of cancer, kidney disease and increased levels of birth defects. Sri Lanka took the precautionary method of banning glyphosate after an increase in the number of deaths caused by kidney disease. 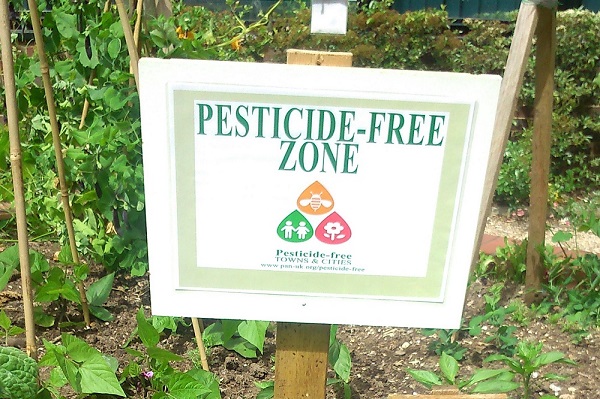 Also, due to concerns about the potential harmful health effects of the use of glyphosate and other pesticides, many towns and cities in Europe have stopped their use in public areas such as parks. This is not a new initiative and has in some cases been going on for 20+ years. The European Commission recommends that the use of pesticides, including glyphosate, be minimised or stopped in all areas frequented by the public. So the concerns are very real and, at least in some cases, are beginning to be taken seriously.

Following the IARC announcement, several retail chains in Europe stopped selling glyphosate to the public. In the UK, the supermarket chain Waitrose took all products containing glyphosate off its shelves.

The French have gone even further. By 2019 there will be a complete ban on the use of all non-agricultural pesticides. No longer will the French public be able to buy weed killer or insecticides from shops and garden centres. There will be no more harmful pesticides sprayed in the areas where French children play or go to learn. This is what a protective, precautionary government, that has the well-being of its citizens at heart, can do when it wants to.

What is the stance in the UK?

And yet, in the UK, the government continues to assure us that glyphosate is safe. The majority of retailers, with a few exceptions, continue to offer it to the public. This is while they wait for conclusive evidence that it is harmful – or rather, wait for a decision from government. It is a reckless way to proceed. Is it fair that the makers and retailers of products containing this toxic chemical can continue to profit from what is, in effect, a huge uncontrolled experiment on the health of the people of the UK?

As is often the case with such things, there is no definitive answer on just how great a risk the use of glyphosate presents. But an overwhelming body of independent science points in the direction of there being too great a risk to human health – and in particular to the health of our children – from exposure to glyphosate.

Is it really worth taking that risk in order to get rid of a few dandelions or other weeds? Things that could be left for the bees to feed on, or that can be dealt with in many other less harmful ways. Is a ‘weed-free’ flower bed worth risking the health of your children or grandchildren for?

If you want to look further into this before you make your decision, then the Glyphosate Monograph published by Pesticide Action Network International is a great place to start.

What can you do to help?

Thank you for you support. 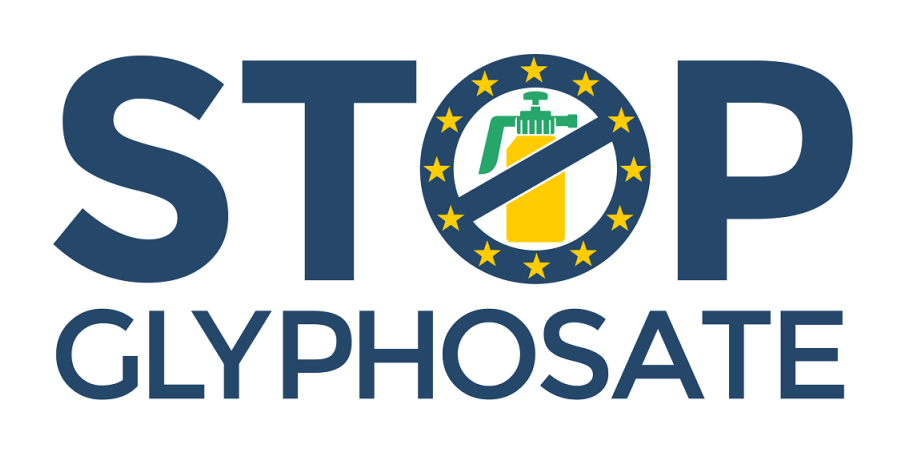