Three decades ago, as a young graduate I embarked on a career in environmental and safety management.  One of my first jobs was working on the safety systems of highly hazardous industries like oil and gas and chemical plants to ensure that the risk management systems in place were up to the job of preventing major accidents – literally stopping things blowing up! It was an exciting and thought-provoking time and opened my eyes to complex industrial processes that most of us take for granted.

One of the very first things I learned was that the most effective way of controlling risks was to remove the hazard at source – ideally design the hazard out by doing something differently. Providing electricity via a wind turbine, for example, is much less likely to cause radioactive release than using a nuclear power station! No matter how many redundant systems or safety valves you put in place, nothing will be as effective as simply removing the danger in the first place.

The other thing I learned, was that relying on human behaviour to control risk is guaranteed to fail – people get tired, make mistakes, cut corners, break rules. No matter how many checks and inspections you put in place, at some point the procedures will break down and there will be an accident.

Wind the clock forward 15 years and I started working on pesticides. Imagine my shock when I found that almost all of the risk management effort for pesticides – especially in Low and Middle Income Countries – relied on behaviour change. The use of personal protective equipment remains, in many cases, the only measure in place to manage the risks associated to using pesticides. As a result, a recent study has found that over 40% of farmers and farmworkers are poisoned by pesticides every year.

Where are we now?

This debate is now current in the UK. For the past 12 years, the UK, in common with the rest of the EU has used so-called “cut-off criteria” as part of the process for authorising pesticides. This means that pesticides which have certain hazardous characteristics – such as carcinogens or persistent organic pollutants – are automatically refused authorisation. This is known as the hazard-based approach.  While the range of criteria is not as comprehensive as we would like, it goes much further than most other countries who continue to assess all pesticides on a case-by-case basis and focus attention on measures to manage risks during use.

With its exit from the EU, the UK is now free to set its own environmental and food safety rules and some groups are actively lobbying for a move away from the hazard-based approach to a risk-based approach with the aim of increasing the range of pesticides available. A new report from PAN UK examines the strengths and weaknesses of these two regulatory approaches and concludes that sticking with the current “hazard-based” model will provide a greater level of protection for human health and the environment. It will also be more reliable and – crucially for regulators and users – less complex and costly to administer than switching to a “risk-based” system that places more emphasis on controlling risks during use.

The pesticide industry and large agricultural trading partners like Australia want the UK to weaken its pesticide rules to allow the use of a wider range of more dangerous chemicals. This change would enable their companies to sell food containing residues of currently banned pesticides on to the UK market. The question for UK society is whether it is willing to tolerate the increased pollution, reduced biodiversity and higher pesticide exposure for UK citizens that will inevitably accompany such a move.

Read the full briefing: Hazard versus risk based approaches to protecting health and environment from pesticides 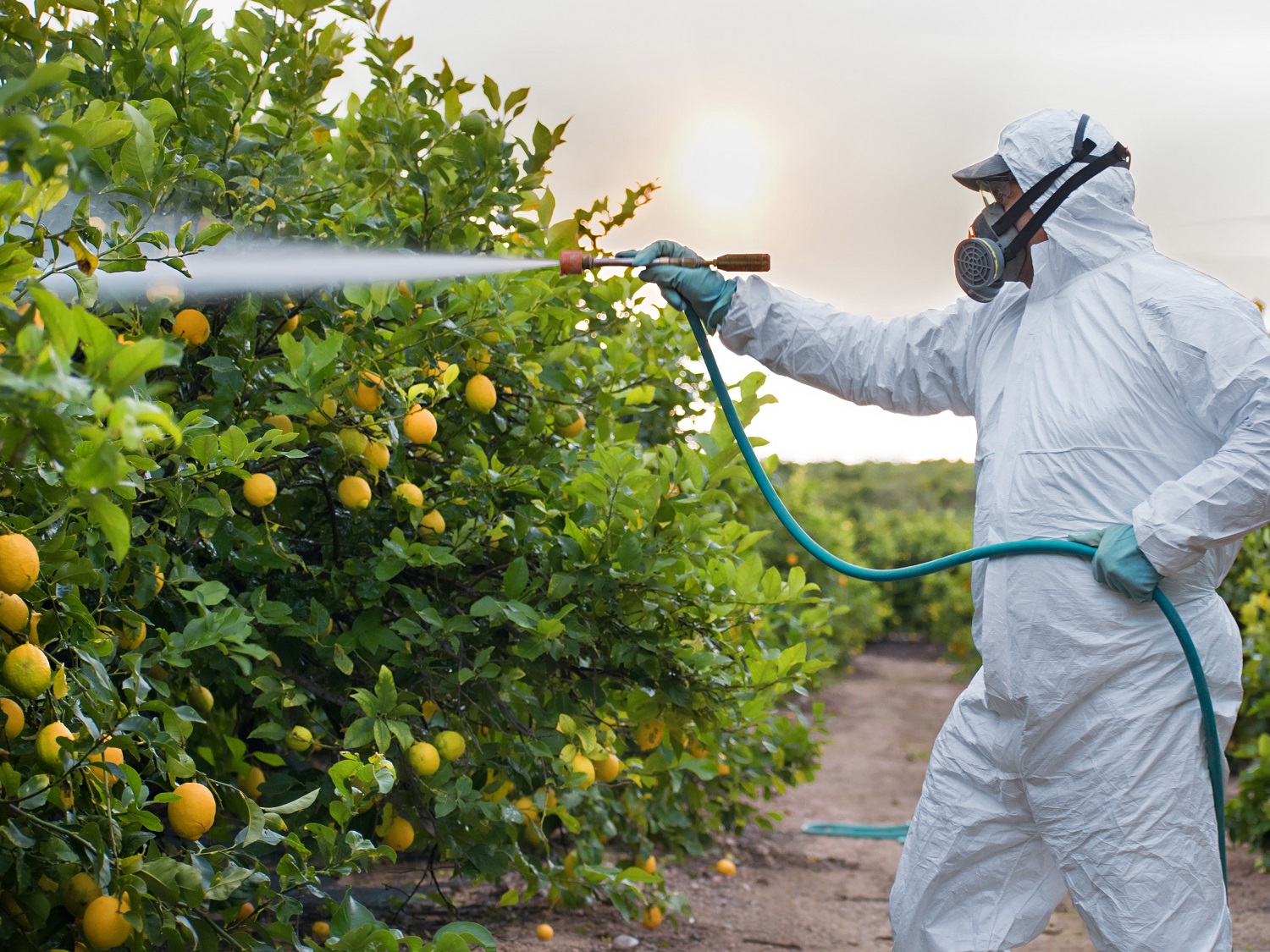