The result of the London Mayoral election has finally been decided, a year behind schedule, and Sadiq Khan will be in power for another four years. At the London Mayoral Environment Hustings prior to the election, PAN UK was heartened to hear from all political parties in attendance that they were committed to working towards phasing out the use of pesticides across the capital if elected. The hustings included  representatives from Labour, the Conservatives, Greens, Liberal Democrat and UKIP who all aired their positions on a variety of environmental topics.

PAN UK submitted the following question in advance; “London continues to use toxic pesticides to manage weeds across its public spaces. These chemicals have been linked to an array of human health problems, and further deplete our local biodiversity. If elected, will you commit to supporting all London Boroughs to phase-out urban pesticides and adopt alternative weed management plans?”

In response, each candidate replied to say that they would work to phase out pesticides in the Greater London area, support London Boroughs to do so and draw in other key land managers from across the city to work with them. Two of the parties, Green and Conservative, highlighted that a pesticide phase-out was already a promise in their manifestos, while Labour mentioned that they had already taken some action to tackling pesticides during their previous four years at City Hall, and would continue to do so if re-elected.

Crucially, all parties stated that eliminating pesticide use was a vital step in meeting challenges linked to climate, nature restoration and the health and well-being of people using London’s green spaces. It was in fact the only issue that the panel agreed on unanimously.

Given that a Motion to tackle London’s pesticide use was passed unanimously by the Greater London Assembly (GLA) in June 2019, Londoners are now looking to Mayor Sadiq Khan to make good on this promise.

For our part, PAN UK will be working to ensure that both the newly elected Mayor and members of the GLA from all parties, stay true to the assurances given at the hustings event and work to phase out the use of hazardous pesticides across London. We will also continue to support concerned residents from across the city to push for change.

With commitments already in place from all political parties and the support and campaigning effort of Londoners across the city, it will hopefully not be long until we are welcoming in a truly pesticide-free London.

If you’d like to join the campaign do get in touch. 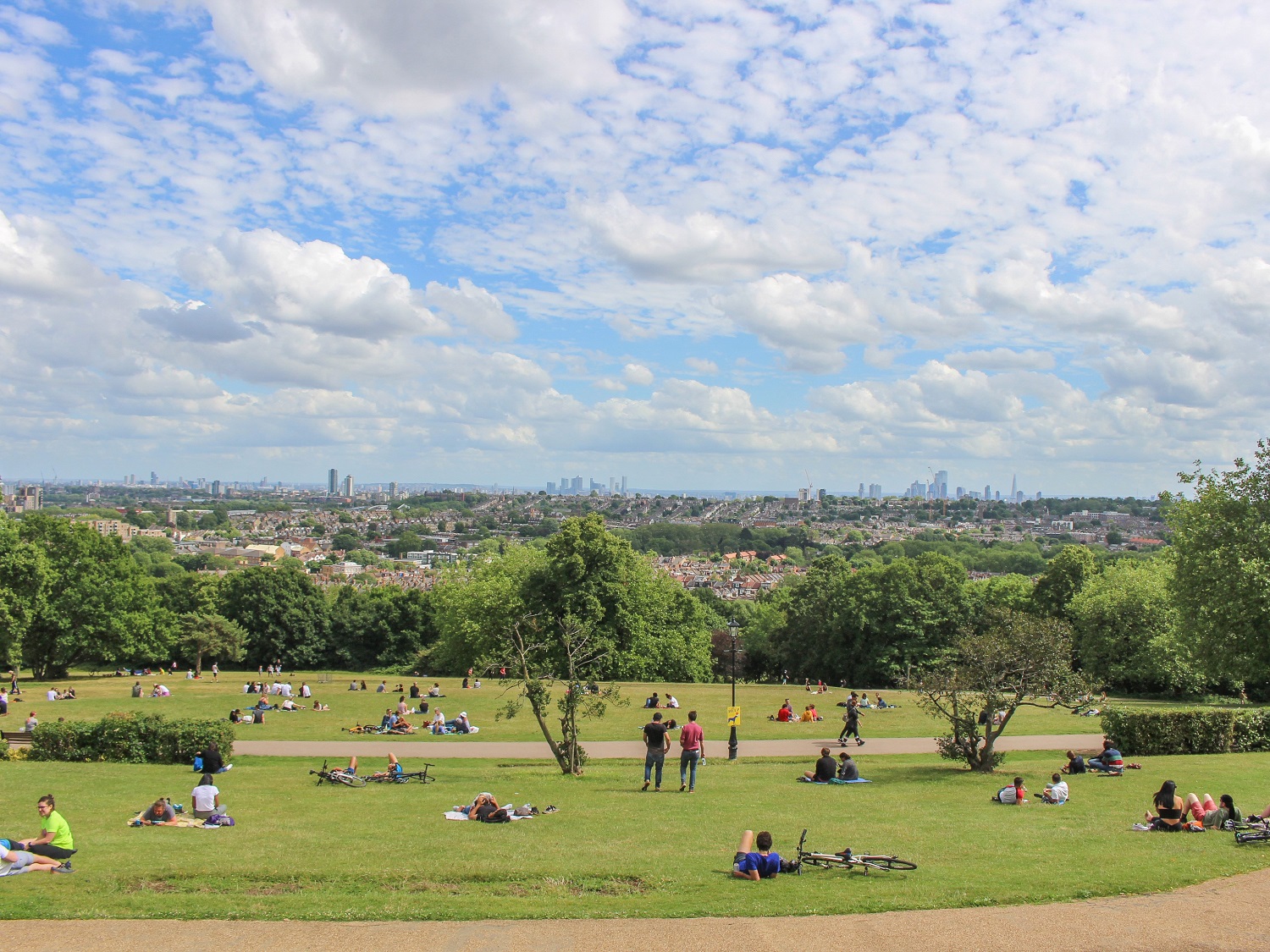