It’s not the first time we’ve heard about declining insect numbers in recent years, but last week a global scientific study, the first of its kind, shocked even those working in the field to the core.

The study – as outlined in an article published in The Guardian – found that 40% of insect species are declining, a third are endangered, and that the rate of extinction is eight times faster than that of mammals, birds and reptiles.

The study, published in the academic journal Biological Conservation, states that intensive agriculture is the main driver of these declines, particularly the heavy use of pesticides.

Subsequently, Molly Scott Cato, Green MEP for the South West of England, published a follow-up article blasting fellow MEPs who continue to ignore warnings and refuse to limit the use of pesticides. 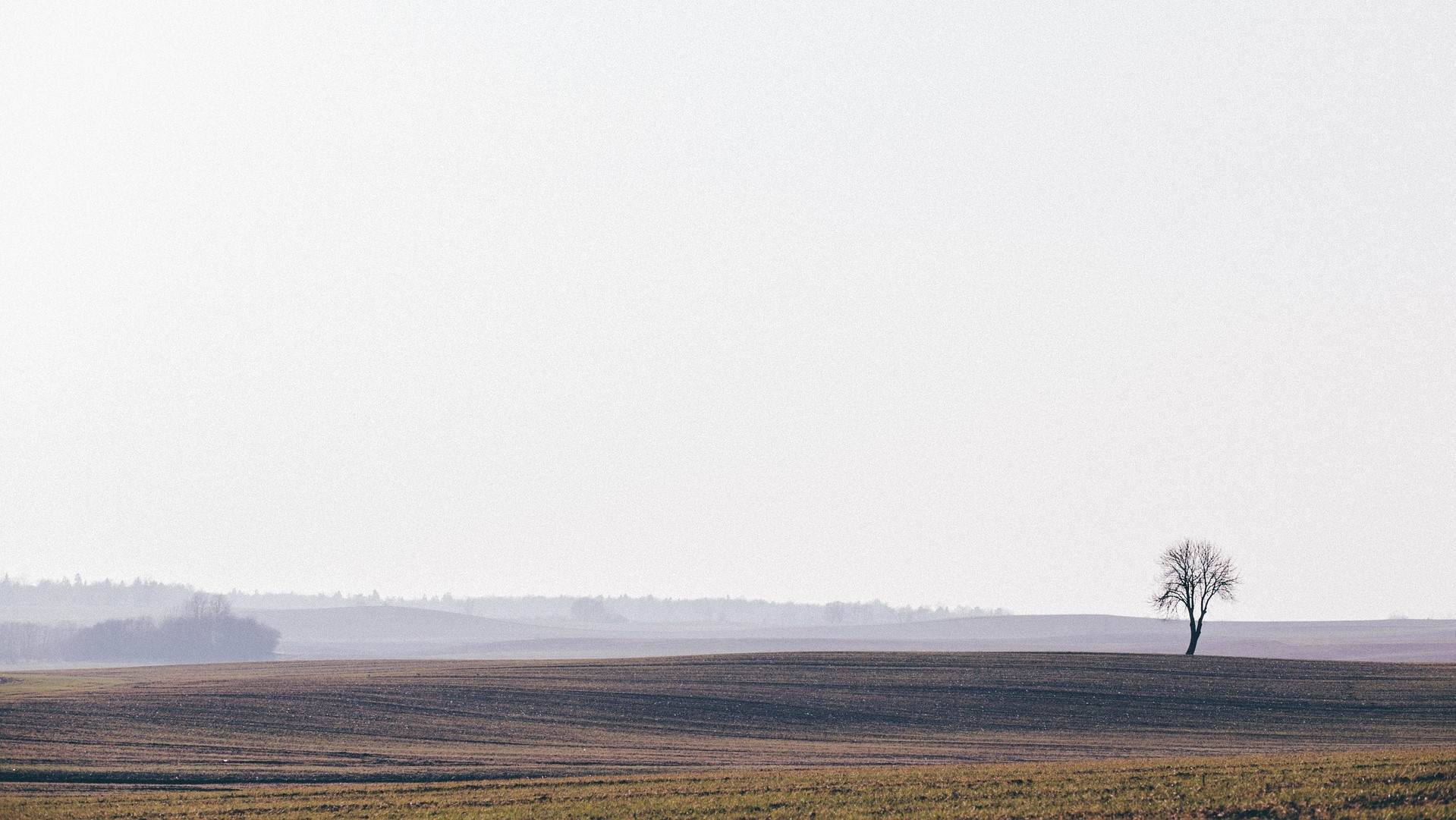 And, on an unrelated but equally important note, just yesterday, new scientific analysis of the cancer-causing potential of glyphosate was published. It found that people with high exposure to glyphosate herbicides, the most widely used weed killer products in the world, have a 41% increased risk of developing a type of cancer called non-Hodgkin lymphoma.

We are asking the UK government to strengthen pesticide regulations post-Brexit by implementing a pesticide reduction target and investing in the development of safe alternatives to pesticides. Read about these and our other recommendations here.