A bad week for glyphosate

Today, Monday 21st January (‘Blue Monday’), is claimed to be the most depressing day of the year. But the agrochemical company Bayer, the world’s largest manufacturer of glyphosate-based products, must be desperately hoping that their worst days of 2019 are already behind them.

But the week wasn’t quite over yet…

Bayer – who bought Roundup manufacturers Monsanto just eight months ago – must have breathed a sigh of relief when the week finally ended. But their situation doesn’t look like it’s going to improve any time soon. In the US, the first of the federal court trials covering a new set of plaintiffs claiming they have been harmed by glyphosate is due to start on 25th February. Given that the company was ordered to pay $78 million in damages to Dwayne Johnson in August, it looks like 2019 could potentially be a very expensive year. 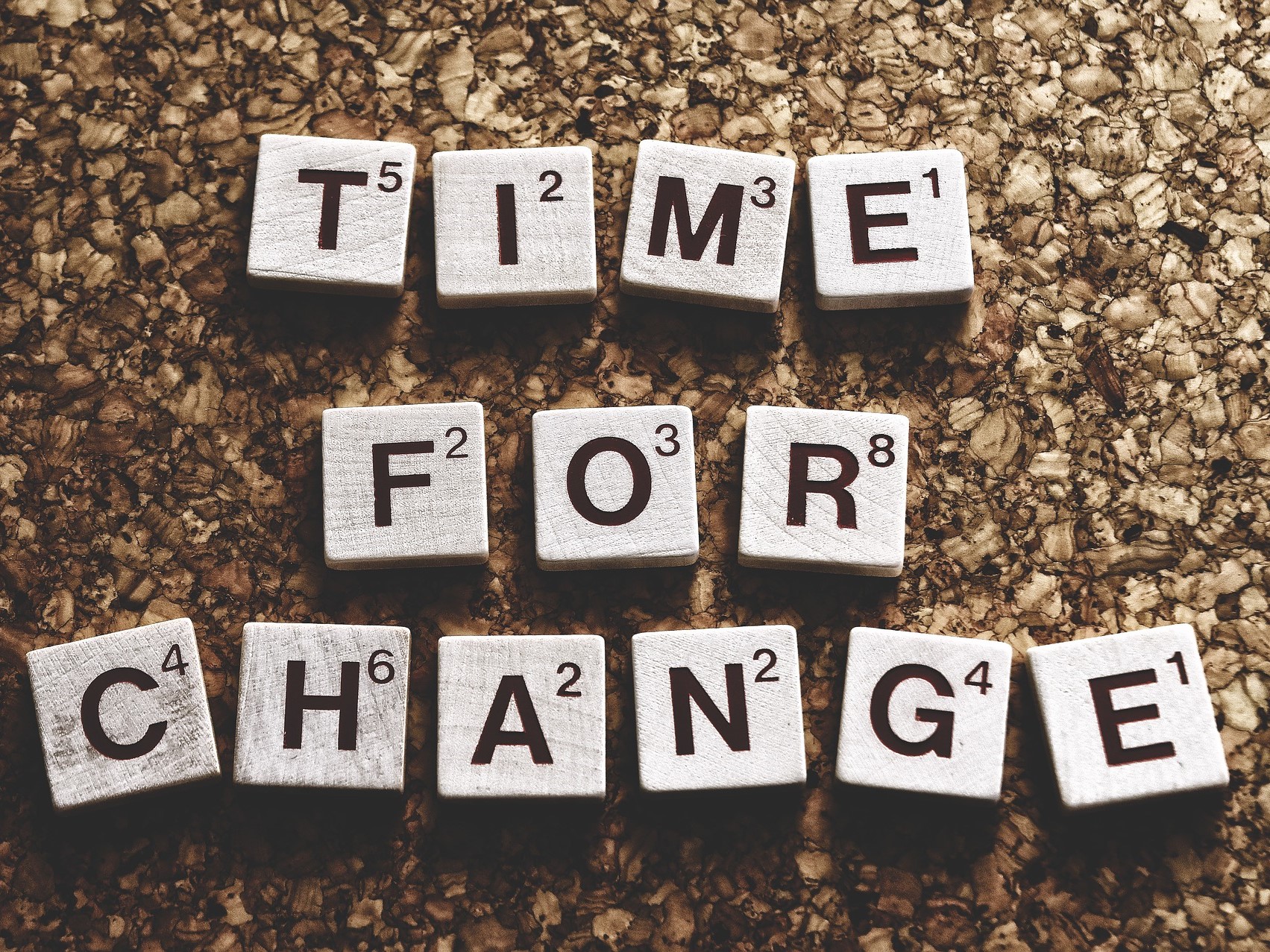