Today, we are announcing our formal resignation from the Pesticides Forum and Voluntary Initiative. These bodies were formed by government and industry to reduce environmental harms from pesticides. However, in the two decades since they were created, the area of land in the UK treated with pesticides has risen by more than half and populations of wildlife (including birds, butterflies and bees) are suffering alarming declines.

Meanwhile the Pesticides Forum and Voluntary Initiative continue to defend the status quo, and they’re doing it in our name.

This is why, after much careful consideration, PAN UK has decided to resign from our membership of both bodies. We are leaving alongside RSPB and Wildlife and Countryside Link – England’s largest environment coalition representing 50 organisations which together garner the support of eight million people. As the last remaining civil society members, we are issuing a joint call for the Pesticides Forum and Voluntary Initiative to be replaced with mandatory measures aimed at discouraging pesticide use and supporting UK farmers to transition to non-chemical alternatives.

PAN UK originally joined the Pesticides Forum and Voluntary Initiative in the genuine hope that their work would lead to better protection of the environment. The UK government had long opposed our calls for the introduction of binding measures to curb pesticide use (such as a pesticide reduction target and tax), instead arguing that these voluntary groups could be just as effective. So we put our cynicism on hold and gave them a chance, becoming members alongside organisations from a range of sectors including government and the agrochemical industry.

However despite our best efforts, the Pesticides Forum and Voluntary Initiative have failed to take significant action to reduce pesticide-related harms. As a result, we have engaged less and less in their work and have become increasingly uncomfortable with our association with them.

Meanwhile, since their creation, public opposition to pesticides has continued to grow and there is an increasing number of UK farmers leading the way by reducing their own pesticide use. The UK government has recently taken a few small but important steps to protect the environment from pesticides by banning metaldehyde and supporting restrictions on bee-toxic neonicotinoids. As a result, the Pesticides Forum and Voluntary Initiative are now lagging behind public opinion, government policy and large swathes of the farming community.

Recent evidence on insect declines has been the final straw. It was revealed in February that more than 40% of insect species are declining and a third are endangered. The authors of the study identified one of the key causes as pesticides. A crisis this deep needs radical solutions – the time for soft, voluntary approaches is over. We simply cannot remain members of groups continuing to push the ‘business as usual’ approach as pesticides drive us towards the sixth mass extinction.

But it’s not all doom and gloom. Brexit provides us with an opportunity to rethink how we grow food and a chance to provide more support to farmers working hard to protect the environment from pesticides.

And while PAN UK is walking away from the Pesticides Forum and Voluntary Initiative, we are not abandoning the wider cause. We will continue to push the UK government to support progressive and nature-friendly farming and never stop striving for a healthier, more sustainable future.

Read the joint letter from PAN UK, RSPB and Wildlife and Countryside Link to the Secretary of State for the Environment, Food and Rural Affairs, Michael Gove, informing him of our resignations from the Pesticides Forum and Voluntary Initiative. 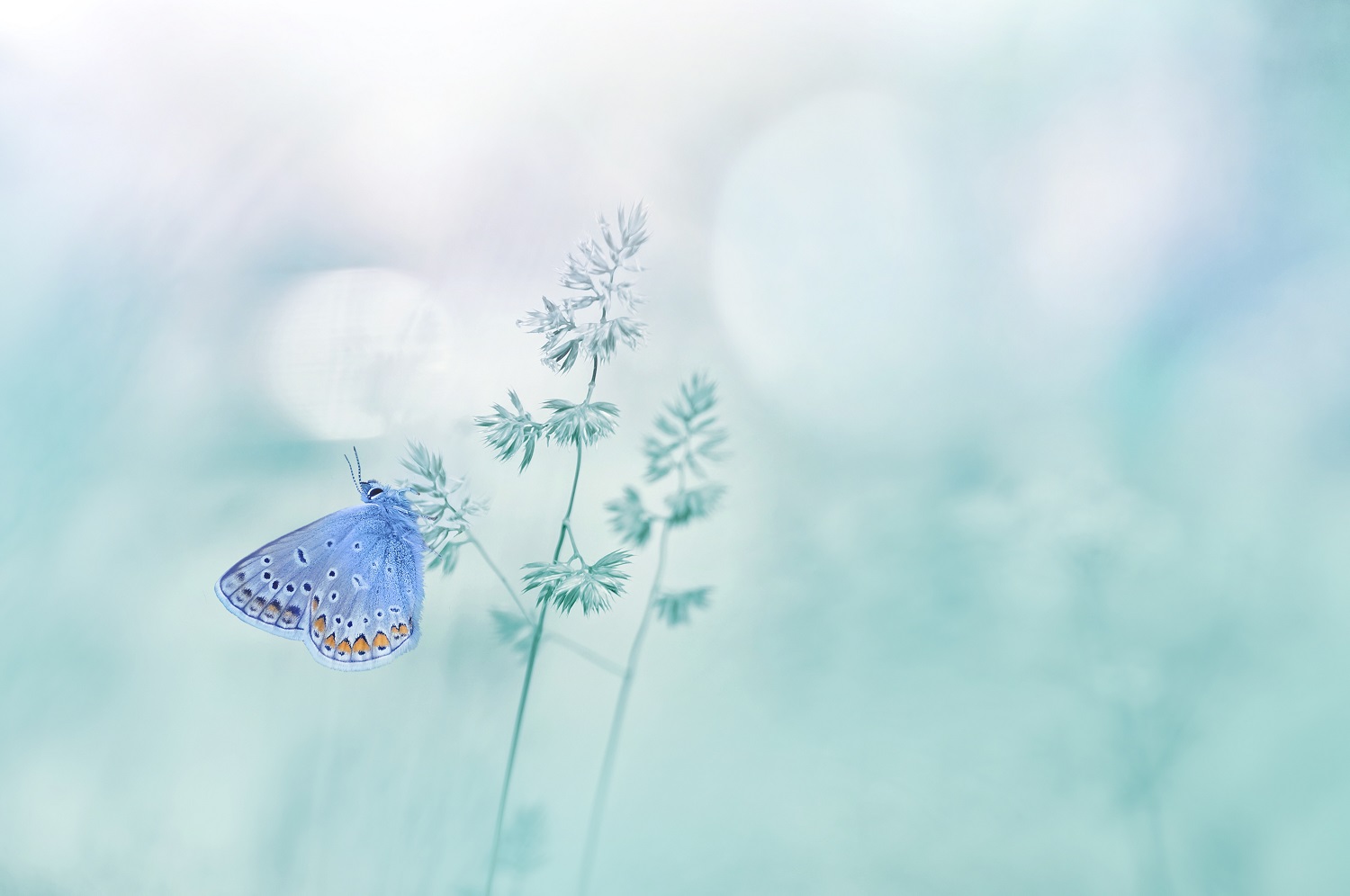