PAN UK has been campaigning to promote Integrated Pest Management (IPM) as an effective way to reduce pesticide use for decades. We were delighted, therefore, when the government’s 25 Year Environment Plan committed to making IPM ‘central’ to the UK’s post-Brexit approach to agriculture. It appeared that the UK government was finally going to put in place the measures required to assist British farmers to adopt IPM, thereby reversing the current trend of rising pesticide use. However, in reality, it merely signalled a redrawing of the battle lines – having won the argument that IPM must be a key focus for UK farming policy, the debate has now moved on to what exactly IPM is and who gets to define it.

IPM is an approach to managing pests, diseases or weeds under which chemical pesticides are used only as a last resort – if at all. It sits in direct contrast to the majority of conventional agriculture in which pesticides tend to be the first weapon of choice for dealing with unwanted organisms. Widely accepted as an effective way of reducing pesticide use, IPM tackles pests and diseases through the use of a combination of different control methods, based on good crop husbandry, physical, plant breeding or biological control methods, underpinned by effective pest, weed and disease monitoring strategies. Properly implemented, IPM systems can effectively deal with harmful pests and diseases whilst maintaining crop yields and farmer income.

I was on a call recently with a range of representatives from government, the industrial farming sector and the pesticide industry. I casually mentioned that under IPM systems chemical pesticides are used only as a last resort, thinking that this was universally accepted. However, the other people on the call pushed back against this definition, claiming instead that IPM is actually a broad suite of approaches within which pesticides are just as important and valid as any other tool or technique.

It is this view of IPM that fuels the claim – often touted by pro-pesticide groups – that the majority of farmers in the UK are already using IPM. However, this hides the reality that most conventional farming in the UK continues to rely on pesticides as its first line of defence. The majority of British arable farmers employ only a limited number of IPM methods and are missing out on the benefits from adopting a fully integrated approach. IPM is not one technique but a whole suite of tactics that should be used in a holistic way before, during, and after the growing of a specific crop. In contrast, the UK has up until now adopted a piecemeal approach that cherry picks individual IPM techniques rather than implementing the whole system approach.

If the UK government is serious about its commitment to reduce pesticide use then it must put in place the measures required to drive widespread adoption of genuine IPM systems by British farmers. With strong leadership from Defra, and a realignment of agricultural subsidies and other government support for farmers including training, the UK has the opportunity to become a world leader in non-chemical farming innovation.

Alternatively, if we allow pro-pesticide groups to define IPM then we will continue with the current ‘business as usual’ approach in which pesticide use continues to rise while UK biodiversity plummets. IPM in the UK will become just another greenwash, a means for justifying the continued dousing of our countryside in chemicals. 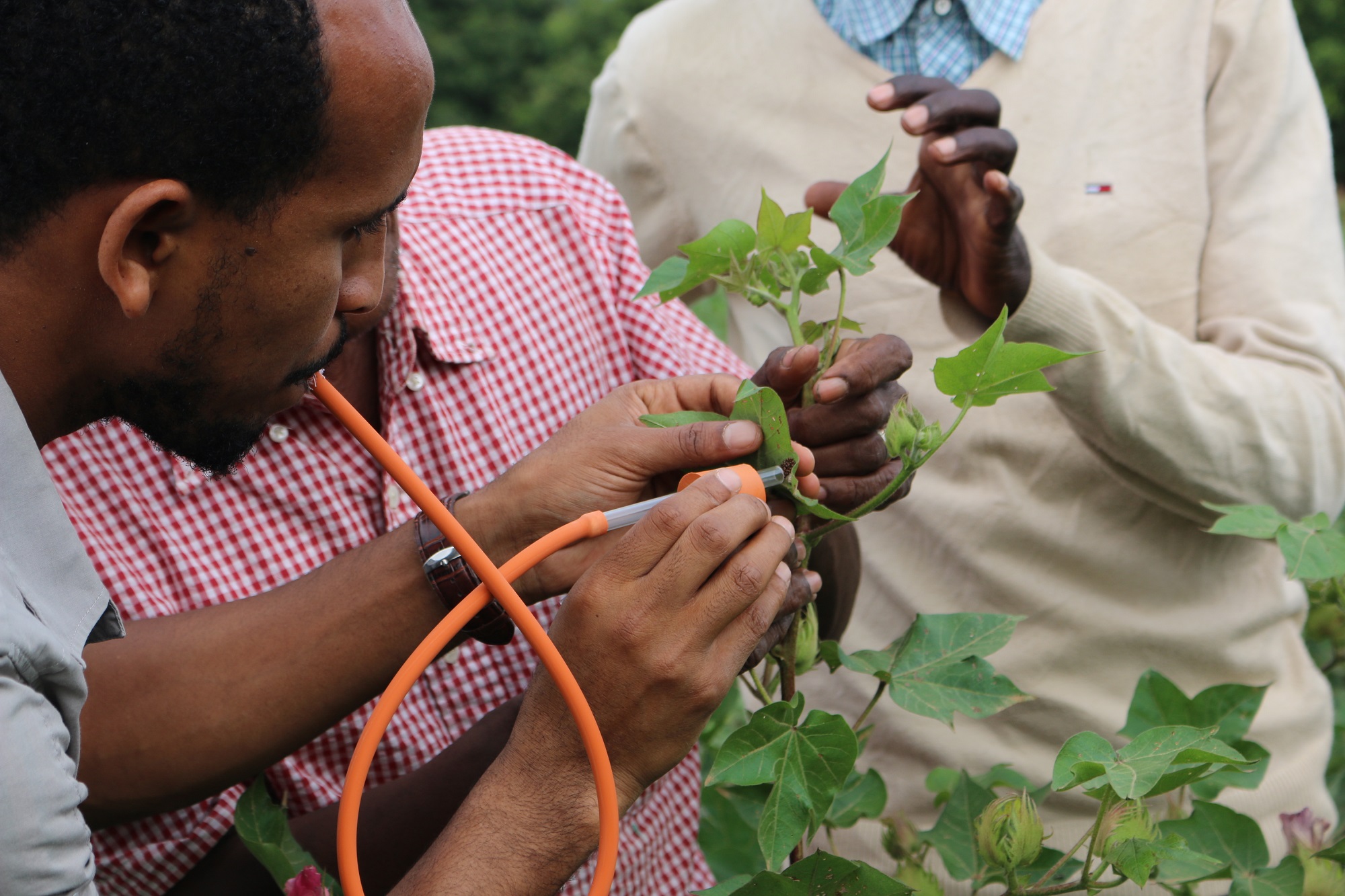