by Tim Lang, Professor of Food Policy, City University of London and author of Feeding Britain

It is trite to say that Covid-19 has been a wake-up call, not because it is not true, but because the lessons might so easily be ignored. Some have argued that the food system must surely change after this shake-up. As we know, most recently from the EAT-Lancet Commission (on which I was policy lead), we could feed even more people healthily without damaging the environment, if – a big if – there were big changes in diet such as: a reduction of meat and dairy by the rich world; a reversal of the explosion of ultra-processed foods; and a priority in land use for plants direct to human consumption, coupled with ecosystems regeneration.1 It’s all possible and requires different strategies in all regions. 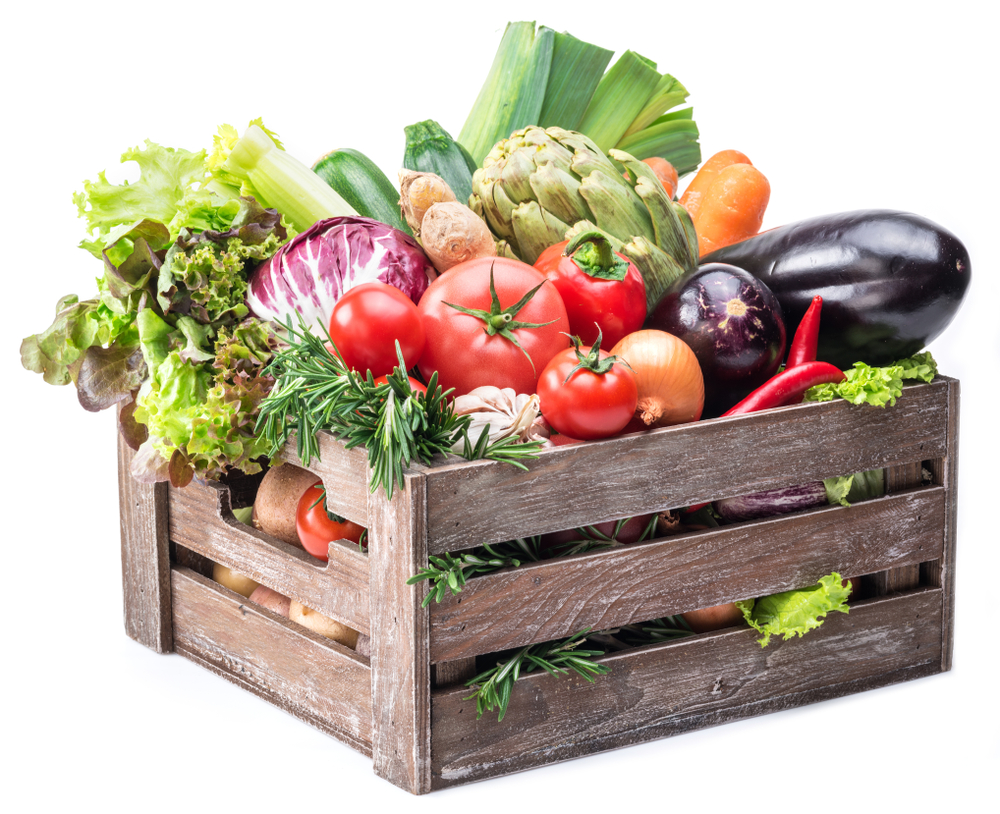 Policy analysts argue that we need to unlock the lock-ins.2 Policy has been dominated since the Second World War by the over-riding goal for farming to produce more. This ‘productionist’ paradigm has been tweaked in the last half century, but still dominates. In my recent book, Feeding Britain, I set out to see how my own country is doing. The short answer is not too well overall, but stirring in parts. Policy is adrift, with an uncertain direction for food security just when the EU is getting its act together with the Farm to Fork strategy, the Green Deal and more. The UK has withdrawn, but is still fed 40% by Europe and has uncertainties about food standards. Where agrichemical use fits into this is a long and messy tale, which readers might know well. Many researchers have built our collective understanding of how pesticides turned from wonders into problems.

In the 1970s, the messages from agrichemical marketing often seemed to stress a war with nature. The brand names underlined this conflict. I parody: ‘Bug-combat’, ‘Plantkill’, ‘Wormexterm’.  The names and language expressed the philosophy that it was them or us, a conflict that farming had to win to survive. It tapped into the mistaken Social Darwinian ‘survival of the fittest’ metaphors, that for your chosen plant or animal to thrive, the rest needed to be exterminated or out-spaced. The promise was simple: buy this product and it will be sorted (whatever the ‘it’ was). Science, technology and engineering were superheroes who would recast the world for man, yes man.

As this macho cultural front was being pushed, reactions and doubts emerged. The modern science policy movement – within which PAN was born – began countering the belief that technology would always resolve complex problems. Technical fixes might buy some time but often compounded rather than resolved underlying tensions and didn’t sort out the primary causes. Intellectual urgency came from recognition that even massive technological superiority could fail. This happened when environmental damage began to be documented, only for findings to be dismissed as luddism. 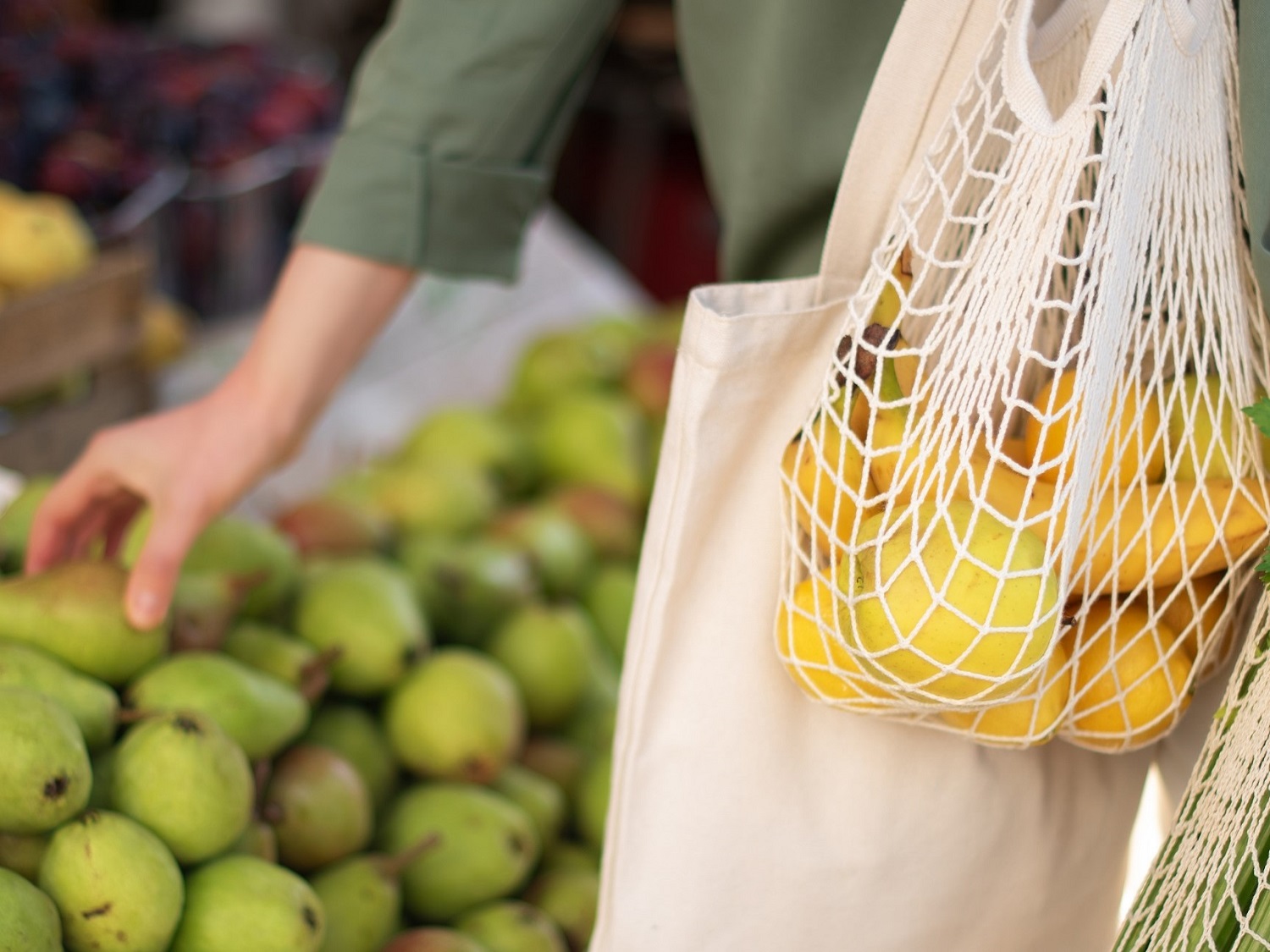 Gradually, agrichemicals as part of the entire industrialisation of agriculture and food production began to be questioned both for their role in eco-destruction and abnormalities,3,4,5 and direct impacts on public health.6,7

Debates which began as them versus us, science versus non-science, and use versus abuse of science and technology have now shifted into a more subtle understanding of both the role of science itself and how expectations of science are societally framed. The agrichemical industries and their outpouring of pesticides, fungicides and insecticides are more on the defensive. The industries have mutated into ‘life sciences’, a more positive title than death science, to be sure. The language of ecology is common, not just in agrichemicals but across business.8 It’s a remarkable transition which many find hopeful; others detect a whiff of greenwash. But does this, too, belie a more complicated reality? I think it does.

In fact, intensification continues and the scale of the damage it wreaks becomes more alarming. Biodiversity destruction cannot be ascribed solely to agrichemicals, but they contribute. Species collapse, insect decline, plant and bird life reduction are all ascribed in significant part to agri-intensification. Feeding Britain summarises how the UK fares. The counterblast is: do you or do you not want to be fed? (The binary ‘us or them’ again.)

Critics of industrialisation of agriculture have long argued that, out of sight of the big commodity farm world, it is small-scale farming that actually feeds the world. The respected and pioneering inter-agency 2009 IAAASTD report stated that in sub-Saharan Africa, 70% of agricultural production is subsistence farming. The FAO Secretary General has stated that family farms produce 80% of world food.9 More recent estimates suggest it is actually less, yet there does seem to be a broad truth that smaller scale operations produce more per hectare. A large international study found that small and medium-sized farms (less than 50 ha) produce 51–77% of nearly all commodities and nutrients for which data could be assessed.10 A Canadian team (highly supportive of small farmers) used new mapping and other data sources from fifty-five countries and concluded that farms under 2 ha globally produce 28–31% of total crop production and 30–34% of food supply on 24% of gross agricultural area.11 But small-scale farming also uses agrichemicals. It may be a ‘win’ for employment and output per hectare but not for biodiversity or occupational health. In Britain, meanwhile, farm units get ever larger. Somehow we must enable more people to live and earn a decent living from producing health on the land. 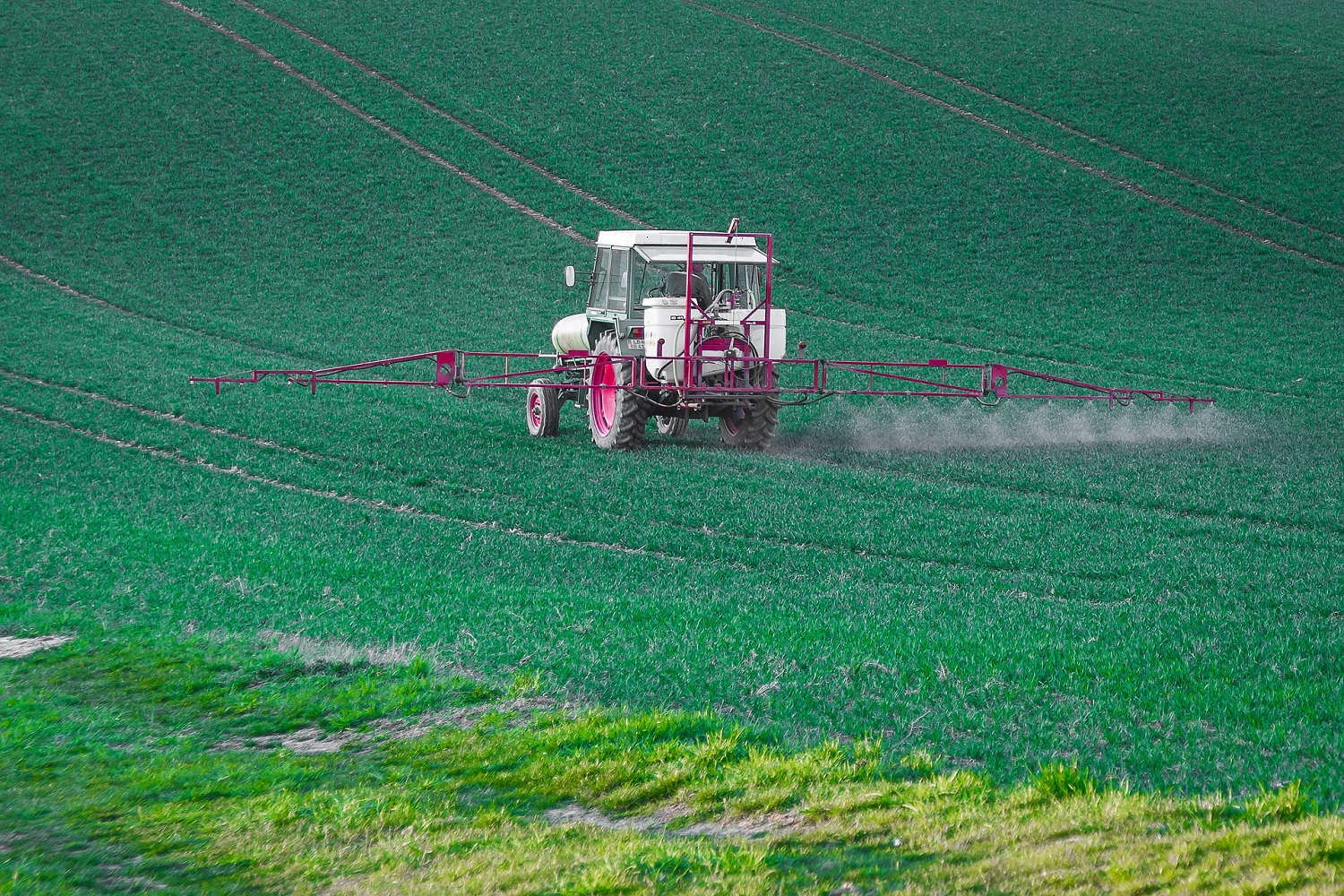 Figures on actual use of agrichemicals are, of course, in industrial vaults, but is estimated to be worth US $243 billion in 2019. A quarter of a trillion dollars is a lot of liquid hoeing. Figures continued to rise worldwide with a slight downturn in the late 2010s.12 It remains to be seen whether Covid-19 will reverse or maintain that trend. More responsible use of the agrichemical armoury might be the linguistic order of the day, but as PAN-UK has pointed out, the toxicity or potency of what is used has gotten stronger.13 So far, we cannot conclude there is the kind of big switch to organic or non-intensive systems of feeding people which might justify optimism.

Ahead, I see this patchiness continuing. No ‘side’ being able to claim ‘victory’. Whether we look at the global, continental, national or local level the food system is in strange times. A new generation of technical fix research and development offers new forms of intensification. Biotechnology is more than genetic modification. Precision agriculture and roboticisation also require a more controlled approach to farming. Information and software science has entered farming – Big Data for Big Farming.

Whatever happens on the land, it is essential to realise that power and economic value have moved inexorably off the farm. In the UK, farmers and growers receive about 8-9% of the gross value added in the food supply chain. There’s a fight between processors, retailers and food service.14 New disruptors such as delivery companies have rocketed into this triangle. They are software companies competing with farming. In China two giants are Ele.me and Meituan Waimai. In the USA, Uber and Amazon. In Europe, Uber Eats, GrubHub, Takeaway.com, Deliveroo and Just Eat. It’s a long way from farm and agrichemical use to note these companies, but their value is rising, when agrichemical companies levels or drops. It is a matter of markets and saturation points, rather than toxicity. These systemic issues are what ought to be addressed at the 2021 UN Food System conference.15

In the UK a multiple disruption is underway, a coincidence of Brexit, Covid-19, climate change, ecosystems crisis, diet-related burden of ill-health and massive social inequalities. Brexit is completely realigning how the UK works; whose standards will operate? Whose inspections, if any? The English Agriculture Bill has been celebrated as introducing a new public payment for public goods principle but actually turns agriculture into mostly an ecosystems oriented sector. Food barely features, let alone human health. As I explain in Feeding Britain, there’s a whiff of an old default policy mix re-emerging, in which English politics dominates the rest, and the UK generally assumes others should feed it. If not the EU, then by whom, I ask? The USA? Former Empire (Commonwealth)? Outer Europe? Certainly not UK farms? And how? At the same time, the geopolitical context for the food system is daily becoming more risky. The global tensions between China, USA, Russia and Europe are manifest not just in the Middle or Far East but in trade. Agri-food Trade politics will shroud what PAN-UK can and cannot do. 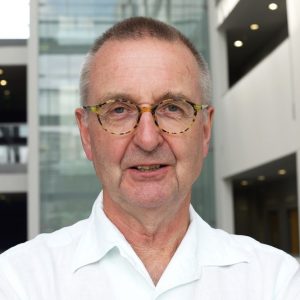 Tim Lang has been Professor of Food Policy at City University of London’s Centre for Food Policy since 2002. Hill farming in Lancashire UK in the 1970s formed his interest in the relationship between food, health, environment, culture and political economy. He is co-author of Sustainable Diets (2017), Food Wars (2015), Unmanageable Consumer (2015), Ecological Public Health (2012) and Food Policy (2009). He was policy lead on the EAT-Lancet Commission (The Lancet, 2019). His Feeding Britain (Pelican, 2020) explores the UK as a case study of a rich economy uncertain about food security. Probing the UK food system’s defences, supply, consumption and capacities, it concludes that, whichever risks are dissected, sustainability, health and social justice should be central to policy and planning, which they have not been.