34 Years after the Bhopal disaster: we still need a highly hazardous pesticide ban

December 3rd 2018, is the 34th anniversary of the Bhopal disaster when a gas tank exploded in a Union Carbide pesticide factory in India, killing thousands of people. To date, half a million people have suffered from health consequences linked to that disaster. 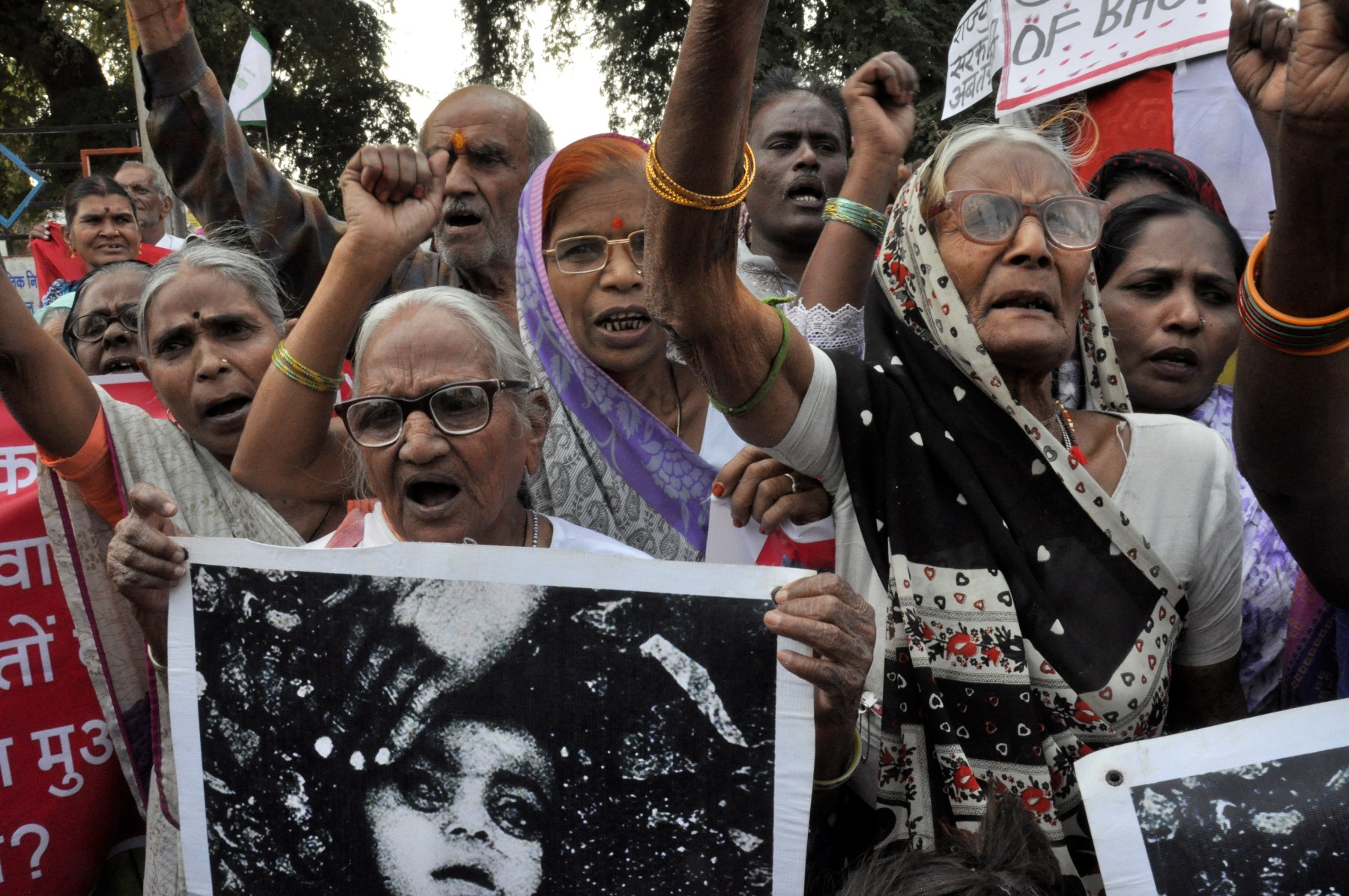 With the “Day of No Pesticide Use” activists from Pesticide Action Network (PAN) International remind the world of this disaster and call on governments, politicians and people to work for the promotion of non-chemical alternatives to Highly Hazardous Pesticides and the ultimate ban of these pesticides.

“Today we remember the 25,000 people who were killed by the Bhopal disaster 34 years ago. But we must also act to protect the hundreds of thousands of other victims who are poisoned by pesticides every year. Non-chemical alternatives exist and they work. We need to help farmers get off the pesticide treadmill and switch to these safer, more sustainable options.”

“Bhopal disaster survivors and victims, are waiting for Dow, the corporation responsible, to be brought to justice after 34 years. Corporate responsibility and accountability is urgently needed now. While thousands of farmers, agricultural workers and children are being poisoned by pesticides every day without recourse, the pesticide corporations are profiting from their poisons. Legally binding treaties on Trans-National Corporations and on Highly Hazardous Pesticides are needed now.”

“Every year, the Bhopal anniversary reminds us just how far the pesticide industry will go to avoid taking responsibility for their dangerous products — and protect their profits. Union Carbide became Dow, then DowDupont and now “Corteva” — the very same corporation that has worked so hard to keep the brain-harming insecticide chlorpyrifos on the market here in the US. These pesticide giants aggressively block progress toward a safer, healthier farming future, and must be held accountable.” 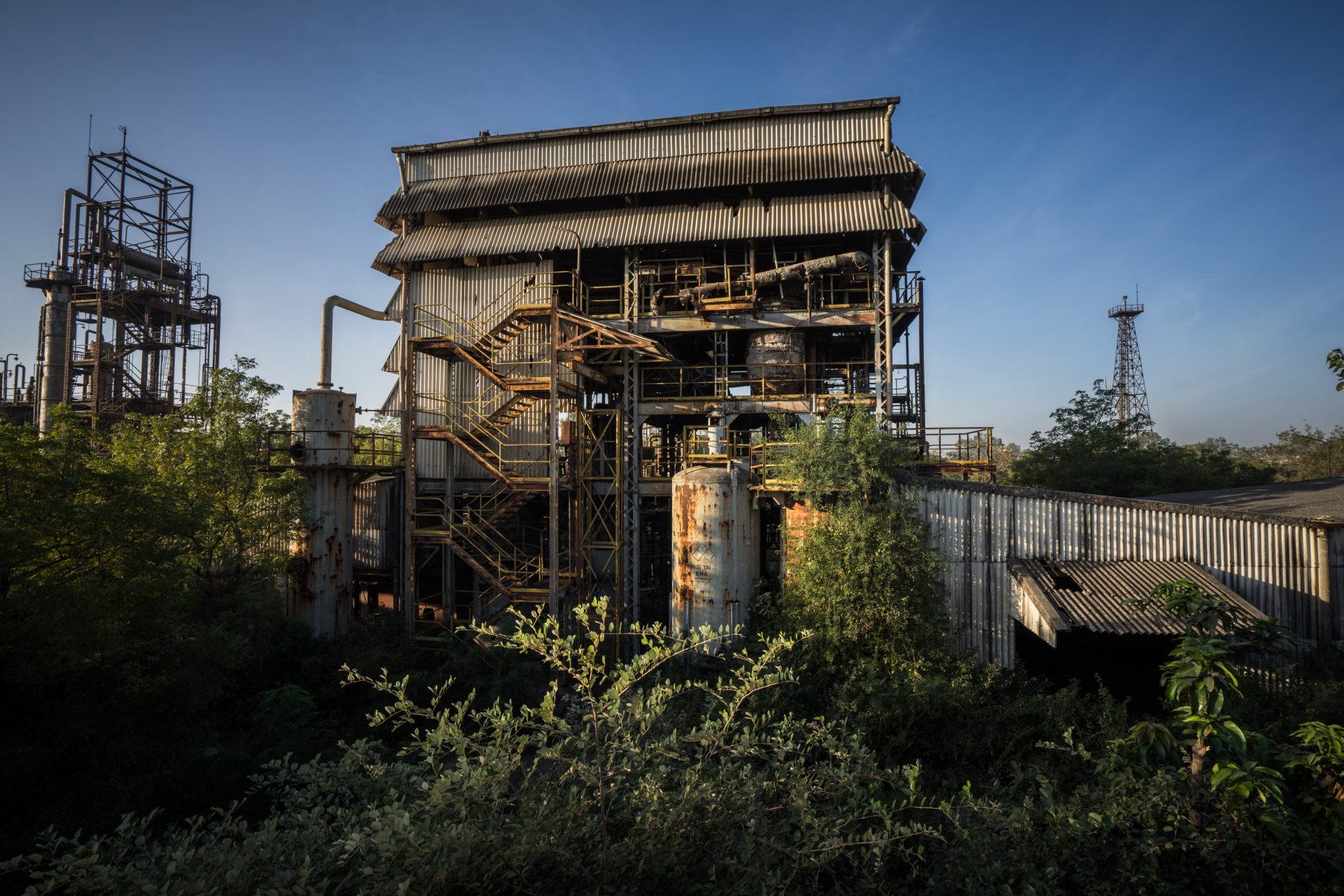 Urging the move away from the pesticide-reliant model of agriculture to protect people and the environment from pesticide exposures, Ndeye Maïmouna Diène, coordinator of PAN Africa says:

“In the name of food security and under pressure from multinational seed companies, African governments are allowing the introduction of genetically modified crops and dangerous synthetic pesticides. We must oppose this model and defend food sovereignty, the right of all peoples to define their own agricultural and food policies. Our governments must support us more so that we can further develop agroecology and the traditional agriculture that we have been practicing for centuries”

“Governments should stop working with the pesticide industry to promote policies that favor monocultures and their package of associated agrochemicals. Instead governments must promote policies supporting agroecology. Agroecology enables the development of profitable and sustainable production systems providing healthy food for all. This is food sovereignty”.

Summing up this call for global action, Susan Haffmans of PAN Germany says:

“The third of December reminds us that we have to get away from pesticide-intensive agriculture that uses highly hazardous pesticides. Farmers and rural communities all over the world suffer from pesticide-related health impacts, and most soils and water bodies are contaminated with pesticides. If we want to secure our children’s health and future we need globally binding actions on Highly Hazardous Pesticides and global political will to support agroecological systems of agriculture.”