A win for all pollinators

Today’s news that the European Commission has extended – and made permanent – the existing ban on three bee-toxic neonicotinoids is warmly welcomed by Pesticide Action Network UK (PAN UK).

After spending more than a decade warning of the dangers these pesticides pose to bees, PAN UK is delighted that these damaging chemicals have finally been taken out of use throughout the EU.

The new restrictions amount to an almost complete ban since the three neonictoinoids in question – clothianidin, imidacloprid and thiamethoxam – are no longer allowed to be used on any crop that is grown outdoors. The only permitted use is for plants that are grown within a permanent greenhouse and spend their entire lifecycle, from germination to harvest, inside.

It is unfortunate that it has taken so long for this decision to be arrived at because, as PAN UK Trustee Professor Dave Goulson of Sussex University says, “There is now a mountain of scientific evidence implicating neonicotinoids as a driver of the decline of bees and other wild insects. If allowed to continue, these declines will have dire consequences for all of life on Earth. It is high time that further restrictions on these chemicals were introduced to safeguard the health of the environment.”

PAN UK also welcomes the commitment by the UK government to retain the ban on neonics after Brexit.

However, while it is an important step in the fight to save the UK’s pollinators, much more still needs to be done if we are to reverse recent declines. The impending Agriculture Law, currently out for public consultation, is the perfect opportunity to radically rethink the way we grow our food.

The environmental damage inflicted by neonicotinoids has clearly shown that the current regulatory system is unable to  deal with the potentially harmful effects of newly-developed pesticides. We must get off the pesticide merry-go-round whereby chemicals banned because of their environmental and health impacts are simply replaced by similarly toxic alternatives. If the UK government wants to meet the goals outlined in its 25 Year Environment Plan then it must radically reduce pesticide-use and increase support to farmers to help them switch to non-chemical methods of pest control.

To find out more about our work around Brexit please click here. 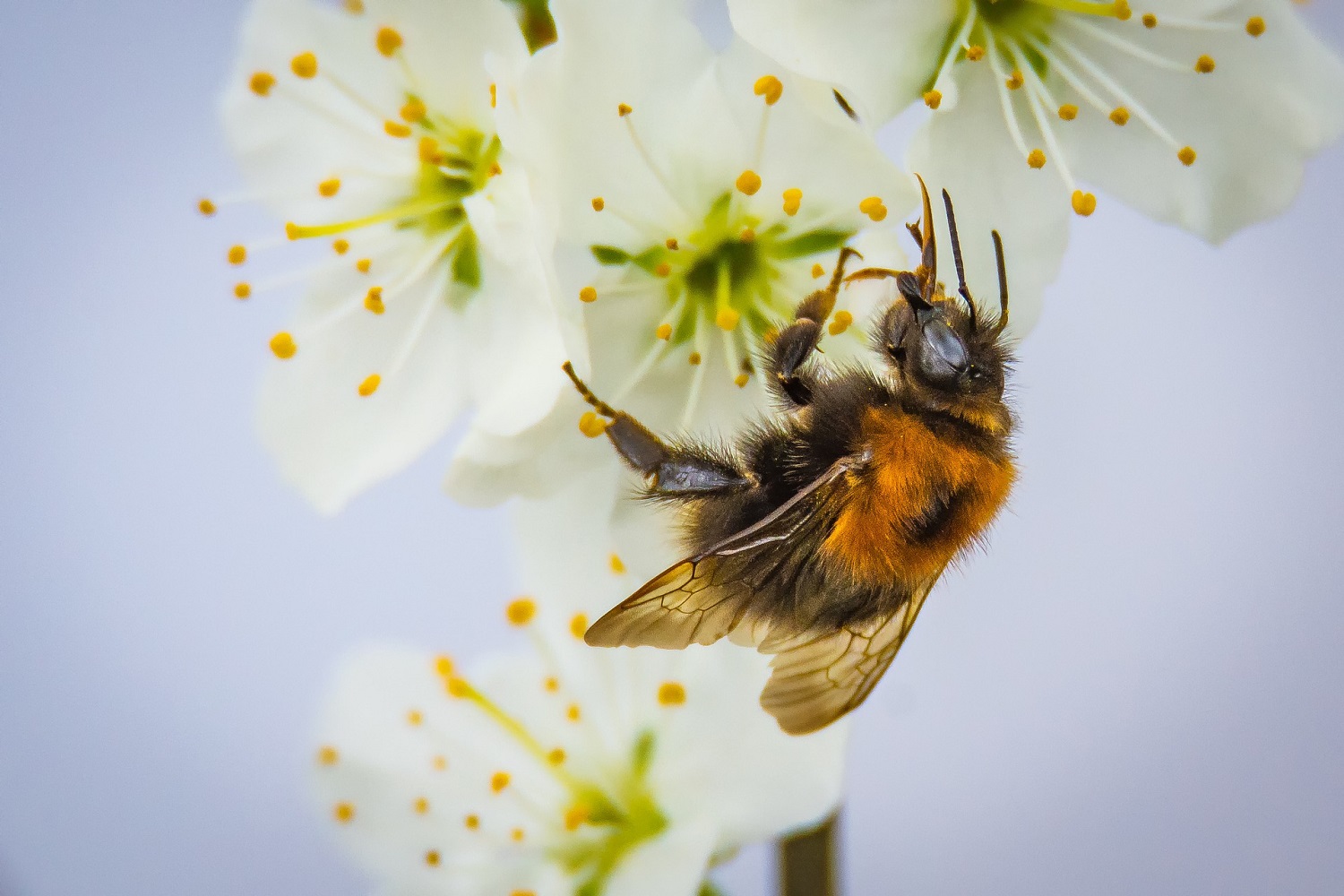