In 2015, the Center for International Environmental Law published a report ‘Lowest Common Denominator’ which examined how a proposed EU-US trade deal could weaken European standards of protection from toxic pesticides. The report analyses recommendations from pesticide industry lobby groups – CropLife America (CPA) and the European Crop Protection Association (ECPA) – to European and US negotiators. It concludes that, if followed, these recommendations would lower environmental and health standards, undermine democratic processes, and allow the use of toxic substances that the EU has explicitly committed to eliminating.

Although the EU-US trade deal (known as the Trans-Atlantic Trade and Investment Partnership or TTIP) remains unsigned, there are some valuable lessons for pesticide regulation that can be learned from the negotiation process.  This is particularly true as the UK begins to consider its own post-Brexit trading arrangements. It is worth noting that all of the countries slated by the UK government as a priority for trade (for example the US and China) have significantly weaker pesticide standards than the UK currently enjoys under the EU regime. As such, there is an urgent need to highlight the lessons from the TTIP negotiations in order to ensure that upcoming post-Brexit trade deals do not undermine UK pesticide regulation.

Click here to read an overview of the report’s key findings, examples of specific industry proposals which would weaken EU protections and the key recommendations made by the report. 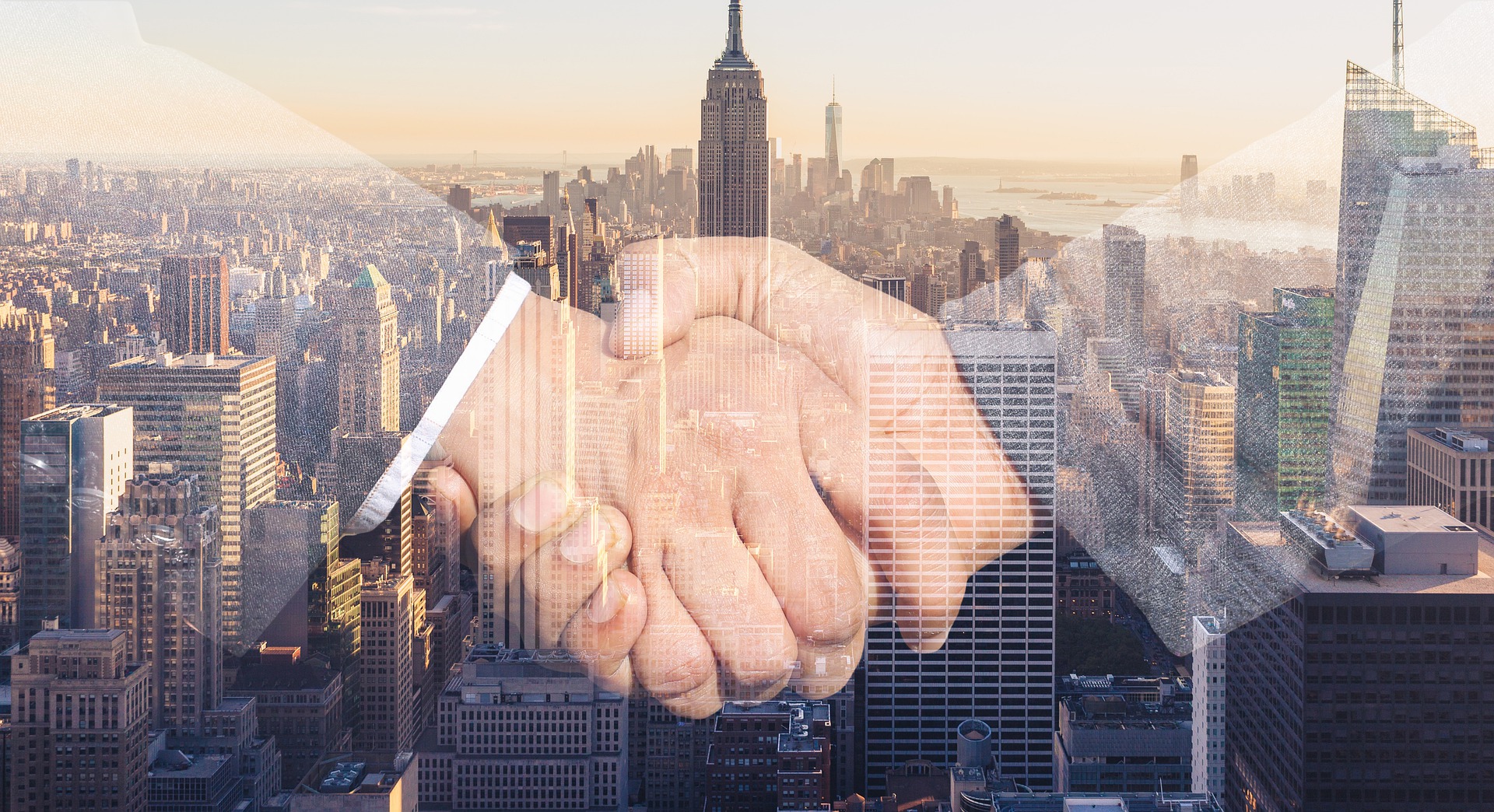