As the Better Cotton Initiative General Assembly opens, PAN UK publishes a revised version of its report on global pesticide use in cotton. 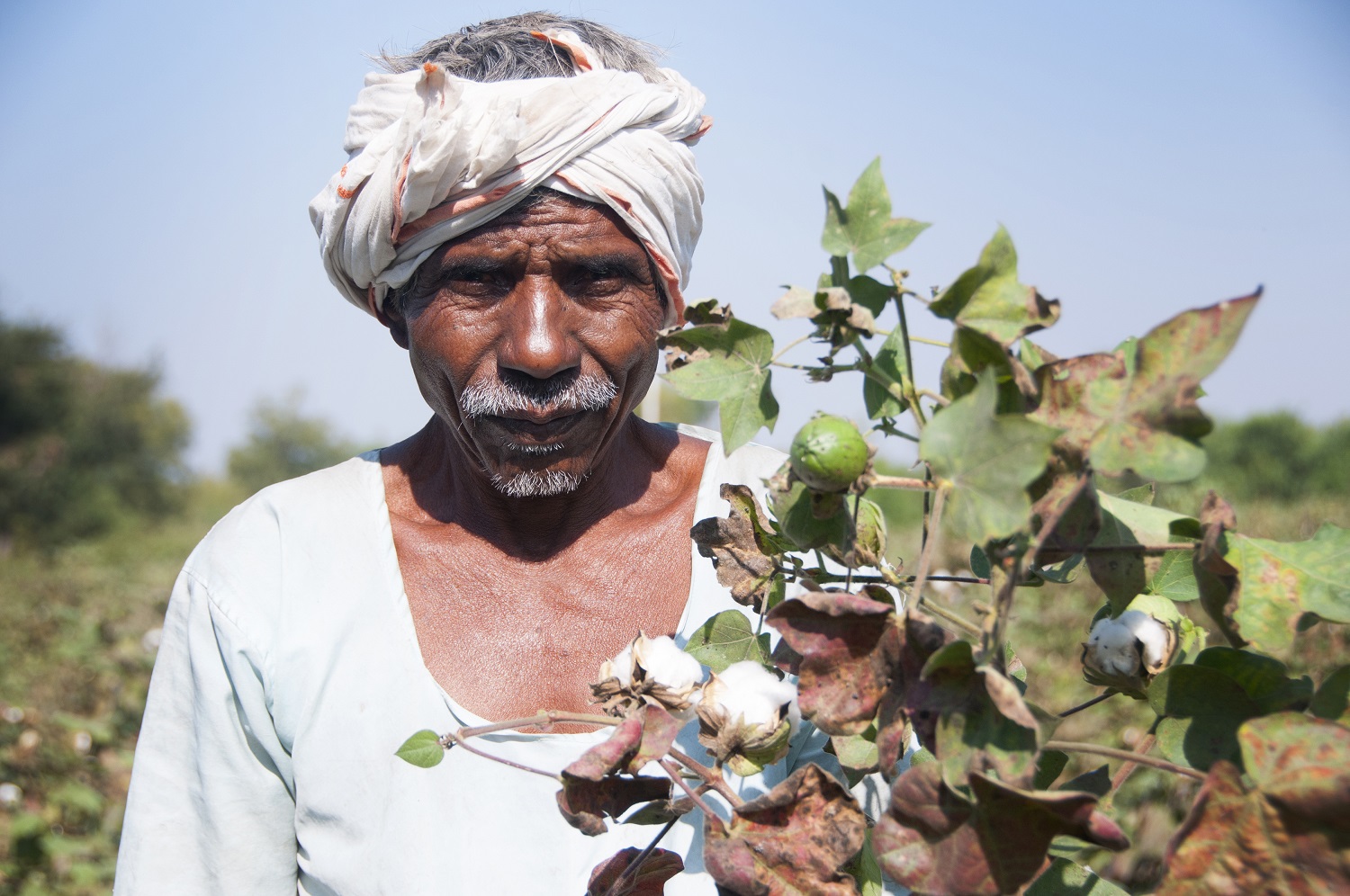 The revised report includes new data on the United States Cotton sector’s pesticide use provided by Cotton Incorporated, and includes a reanalysis of official US government data. The new figures show that while insecticide and fungicide use on US Cotton has fallen significantly in the last 20 years (by 78% and 95%, respectively), herbicide use has increased by 54%. As a result, total pesticide use – in terms of lb per acre – in US cotton production is broadly similar to that of two decades ago.

The debate on pesticide use in cotton in recent years has been severely distorted by the use of figures that are out of date and inaccurate. We take a detailed look at six countries and regions who between them account for around four-fifths of the world’s cotton production: Africa, Australia, Brazil, China, India and the United States.

In this revised edition, Cotton Incorporated have provided new data on US cotton’s pesticide use, along with expert analysis of US official statistics and the drivers behind recent changes.

Findings suggest that while insecticide use declined in some areas of the world in the early part of the century following the introduction of GM cotton varieties, it is on the rise again as farmers struggle to control secondary pests like aphids and whitefly.

“This report makes clear that reliable data on pesticide use in cotton is hard to come by. There is an urgent need to improve data collection and measurement and to increase transparency in the sector – you cannot control what you don’t measure. We are grateful to Cotton Incorporated for providing new information on US Cotton’s pesticide use and encourage other countries to publish their own information and set targets for pesticide reduction”