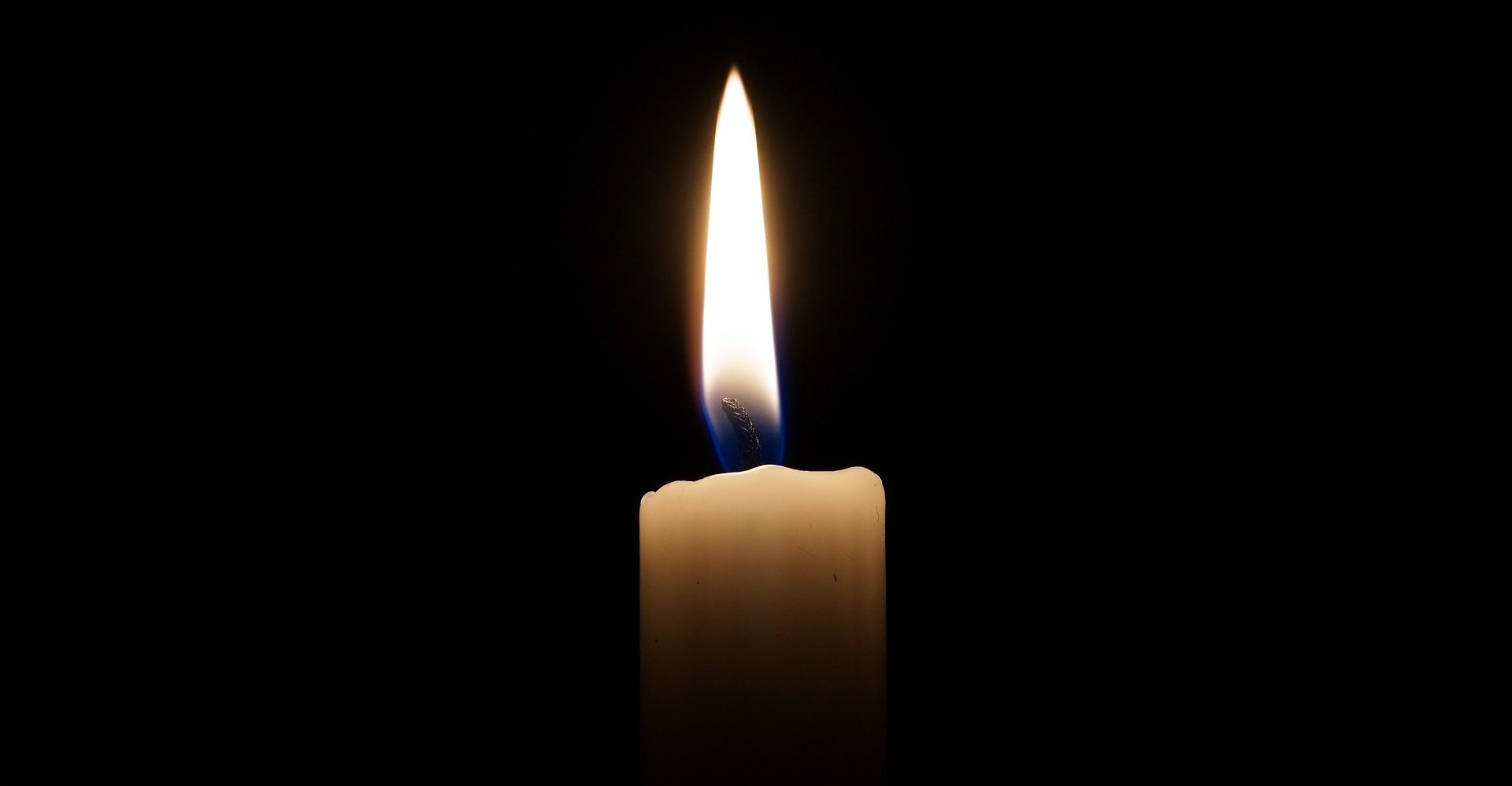 Highly hazardous pesticides (HHPs) not only harm our health and environment and pollute our food and water.1 They also cause over 150,000 suicide deaths globally each year.

Out of the 800 000 individuals who die from suicide worldwide each year – one death every 40 seconds – about 15-20% die from pesticide self-poisoning.2 In 1990-2007, pesticide suicides accounted for 30% of all suicides annually, comprising an estimated 300,000 deaths per year globally.3 Although currently lower, in the WHO South East Asia region, it likely causes around 38.5% of all suicide deaths.

In low and middle-income countries (LMICs), where small-holder farmers use high strength pesticides and fertilisers to increase farm productivity, the ready access to and wide availability of HHPs make them an easy option for poisoning during acute crises. In comparison with developed countries, where agricultural strength pesticides are only available to licensed workers and where few people now work in agriculture, HHPs are freely sold in shops and stored in many homes in rural communities around the globe. Unlike relatively low toxicity medicines commonly used for self-poisoning in the west, HHPs are typically lethal if ingested. This means that fatality of self-poisoning is much higher in agricultural communities than in industrialised countries, with resulting high rates of suicide.

The Centre for Pesticide Suicide Prevention

The Centre for Pesticide Suicide Prevention (CPSP) is a research and policy initiative of the University of Edinburgh, UK, which was formed in 2017 to address this problem. Building on the work of its Director, Prof. Michael Eddleston, in South Asia, the Centre aims to substantially reduce the global number of suicides that occur after intentional ingestion of pesticide. The initiative is supported by an Incubation Grant of the philanthropic organisation GiveWell USA.

The Centre works in LMICs with national pesticide regulators, civil society and other stakeholders to identify highly hazardous pesticides used for self-poisonings. With the help of this information, we work with authorities and other stakeholders to help improve pesticide regulation and ban or phase out HHPs that cause most suicides. Our work is done with the help of local staff, and experts who have led similar work in Asia. Removing HHPs from agriculture will benefit households and communities by reducing suicide as well as benefiting the environment and public health.

In the Centre’s projects in India and Nepal, we aim to identify the HHPs currently responsible for the majority of pesticide suicides. To do this, we will collect clinical and pesticide data for pesticide poisoned patients presenting to 22 hospitals spread across rural India and 13 hospitals in Nepal. In addition to the hospital data, we will collect information on the pesticides for sale in local shops. In order to collect the cause of death for pesticide poisoned patients who die before hospital presentation we will work with Coroners and Judicial Medical Officers (India) and police data (Nepal). These data will be analysed and presented to the national pesticide regulators in India and Nepal so that decisions can be made about priority pesticide regulation.

We expect that regulation directed at pesticides responsible for most pesticide suicides, if adopted, will result in fewer deaths from pesticides poisoning – as the more toxic pesticides are replaced by less toxic compounds – and fewer suicides.

Professor Michael Eddleston, Director, CPSP, is Professor of Clinical Toxicology at the University of Edinburgh. He has worked on pesticide suicides for more than twenty years, focusing in particular on Sri Lanka. His research has covered the natural history of pesticide poisoning (ie. what happens after people ingest various pesticides), the medical treatment of poisoned patients, and strategies for prevention of deaths from pesticide suicides. He has published extensively on the subject, interacted with the United Nations to bring it to the forefront of global public health, and built up a group of world-leading academic researchers who are passionate about the subject.

Dr Leah Utyasheva, Policy Director, CPSP, is a human rights lawyer, legal researcher, and policy and law reform specialist. For the past 20 years, she has worked on law and policy reforms in various regions of the world, including reforms on gender equality, migration, health, and protection from discrimination of people living with HIV, people who use drugs, and other vulnerable communities. She has participated in drafting legal aid, human rights, gender equality, and anti-discrimination legislation in various countries in Eastern Europe and Canada. She has extensive experience in assessing legislative gaps, and working with decision-makers, including the legal community, civil society and parliamentarians.

1 Highly Hazardous Pesticides (HHP) means pesticides that are acknowledged to present particularly high levels of acute or chronic hazards to health or environment according to internationally accepted classification systems such as WHO or GHS or their listing in relevant binding international agreements or conventions. In addition, pesticides that appear top cause severe or irreversible harm to health or the environment under conditions of use in a country nay be considered to be and treated as highly hazardous. WHO, FAO, International Code of Conduct on Pesticide Management. Guidelines on Highly Hazardous Pesticides. 2016, Rome.