Alternatives to herbicides – a new guide

With a climate change emergency, collapsing biodiversity and a global health crisis underway it is imperative that our urban spaces become healthier places for people and wildlife. The body of evidence linking pesticides to serious human health and environmental harms is growing, as is the movement to end their use.

‘Pesticides’ is a collective term for products designed to kill pests, including (but not limited to) herbicides (designed to kill plants), insecticides and fungicides. They aren’t just used on farms and in gardens but also in the amenity sector which includes towns and cities, sports pitches and transport infrastructure such as roads and railway tracks. The vast majority of pesticides used in the amenity sector are herbicides, designed to kill weeds and grasses growing in so called undesirable places. But, we no longer want manicured lawns, weed-free verges and sterile parks and playgrounds drenched in pesticides.

In light of this, and to support local authorities and other land managers in their move to making our towns and cities pesticide-free, we have published a new guide on sustainable alternatives to herbicides. The guide includes approaches to weed control ranging from letting plants grow wherever possible in order to support biodiversity to mechanical methods and new technology. It includes case studies of UK towns and cities that have already gone pesticide-free, details the benefits of switching to a non-chemical weed control approach and lists other useful resources and companies supplying herbicide-free alternatives.

In the UK, more than 65 councils, ranging from parish to district and county level, are already taking action to stop or significantly reduce their use of herbicides. But this guide is also relevant to all land managers with responsibility for weed control. Areas such as golf courses, railways, motorways, hospitals, housing and universities, to name a few, are all major users of herbicides and we hope that this guide will benefit them too.

If you have made the move to end or limit your use of pesticides we’d love to hear from you! #pesticidefreetowns 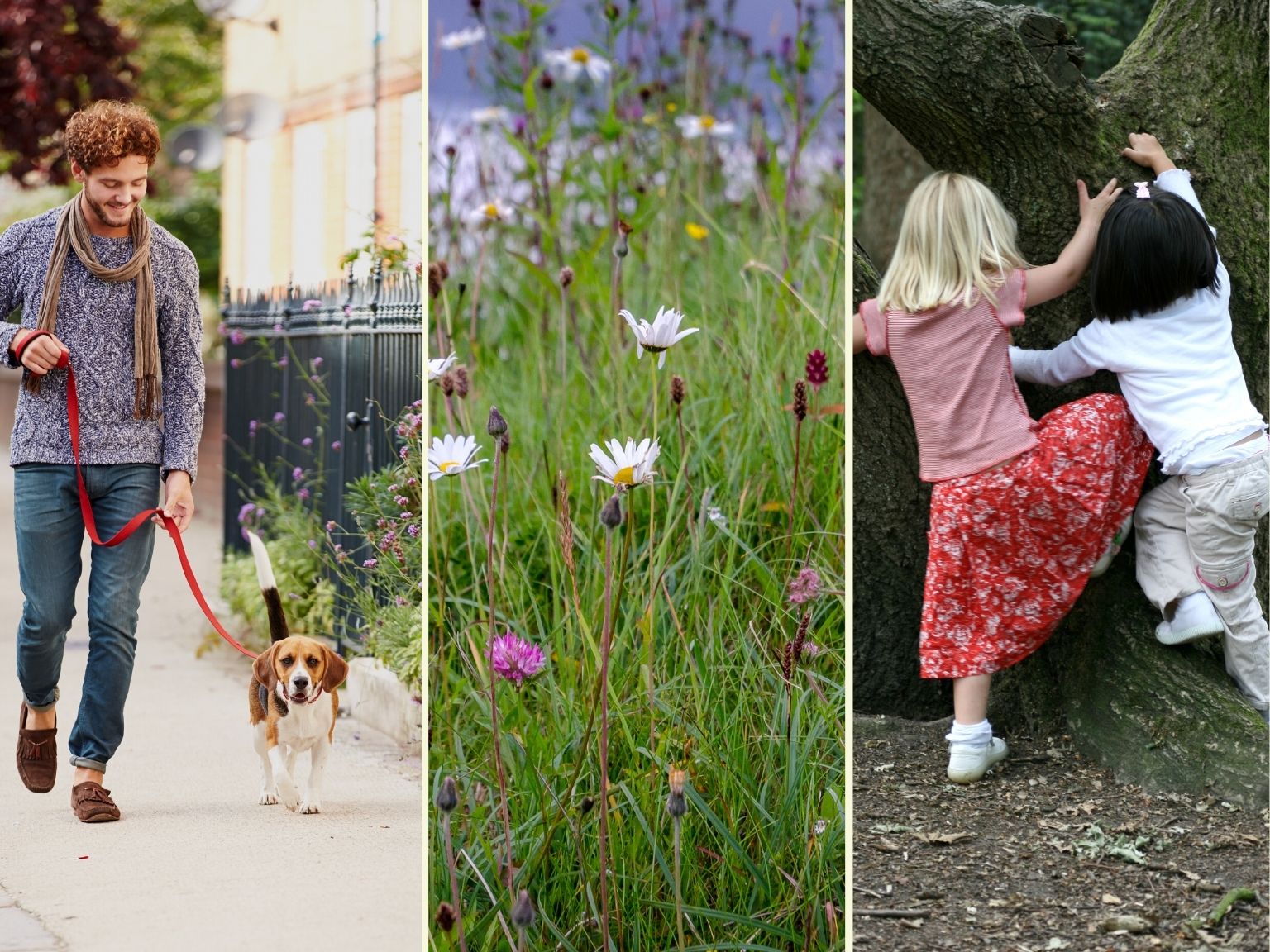