Where is Government support for pesticide-free towns and cities?

The UK Government is reviewing our relationship with pesticides right now and has some crucial decisions to make which will affect the future of people and wildlife across the UK for decades to come. With ever increasing evidence revealing the extent of the harms caused by pesticides, it has never been more important to get it right. Scientists are sounding the alarm – we are hurtling towards the sixth mass extinction, putting the very survival of humanity at risk.

It is in large part the environmental crisis that drove me to stand to be a Councillor in the London Borough of Hackney in 2014. I’d just become a father for the first time and knew that I wanted to play an active role in securing a sustainable future for my child. I planned to push through improvements on energy and waste, but did not expect that one of my key focuses in one of London’s most urban boroughs would be on eliminating pesticides.

It remains largely unknown that pesticides are sprayed liberally in most UK towns and cities. Almost all of the chemicals used are herbicides (‘weedkillers’) designed to do little more than keep public spaces looking neat and tidy. Glyphosate – the most common herbicide in the world, classified as a ‘probable human carcinogen’ by the World Health Organization – makes up three-quarters of the total.

In 2017, I travelled around Germany with my family and was struck by the amount and variety of plant life allowed to flourish in its towns and cities. Unsurprisingly, there were visibly many more insects in the air than I was used to in London. I returned to the UK inspired and immediately set about exploring how Hackney could eliminate pesticide use wherever possible. 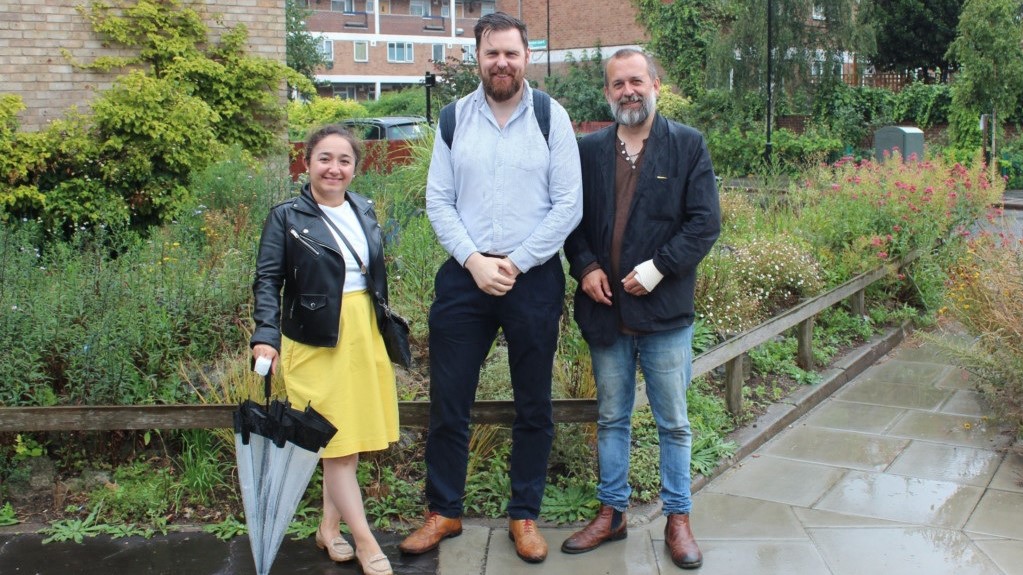 Hackney Council was at that time using pesticides in its town centres, parks and playgrounds and on streets and housing estates, so the challenge was a significant one. Our first task was to identify busy roads in the borough which we could immediately stop spraying because the constant footfall prevented plants from growing. This small step alone ended pesticide use on over 100km of walkways and saved the council £10,000 every year. Next, we stopped spraying the borough’s town centres, reduced the number of treatments from four to three per season and changed the way we sprayed pesticides to make it much more targeted.

Inspired by the progress already made, I then launched the Hackney ‘no spray zone’ in 2019 and we immediately stopped spraying all streets, green spaces and housing estates in the area. The results were extremely positive – the predicted barrage of resident complaints about untidiness never came and, after the first year, ecologists reported 62 plant species of 26 families in the area. The no-spray area was extended and, in late 2020, I announced a complete end to pesticide use on over 200 housing estates. Thanks to all these efforts, Hackney Council has so far reduced its pesticide use by around 80%, not only better protecting the environment but also the health of both council workers and the general public.

I am a strong advocate of local authorities going pesticide-free in the manner that Hackney has; delivering financial savings, improving biodiversity and drastically reducing residents’ exposure to chemicals. The pesticide-free movement is growing around the world and, while we lag behind countries such as France and Belgium, more than 40 UK councils have already taken action to end or significantly reduce their pesticide use and more are joining all the time. 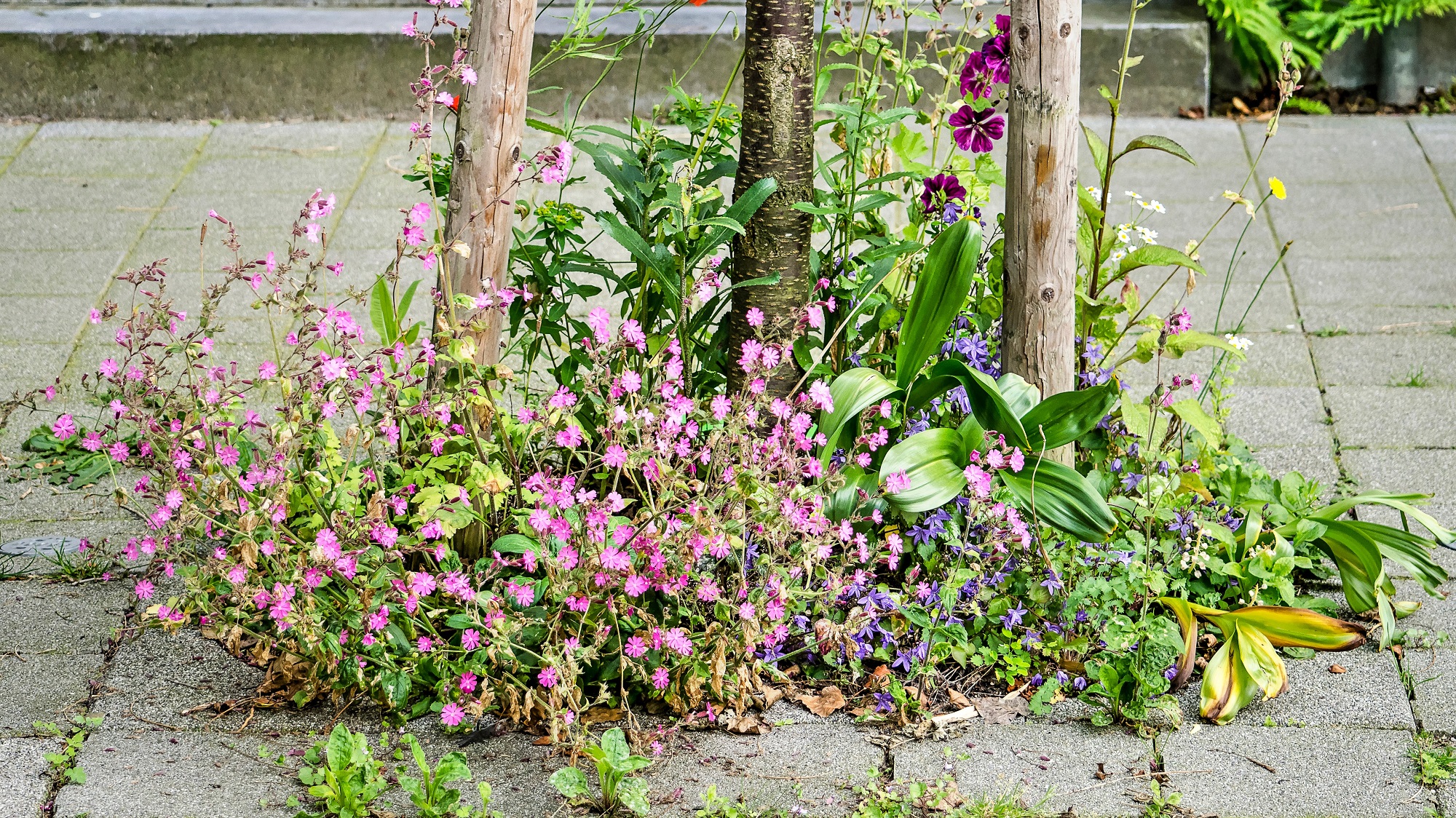 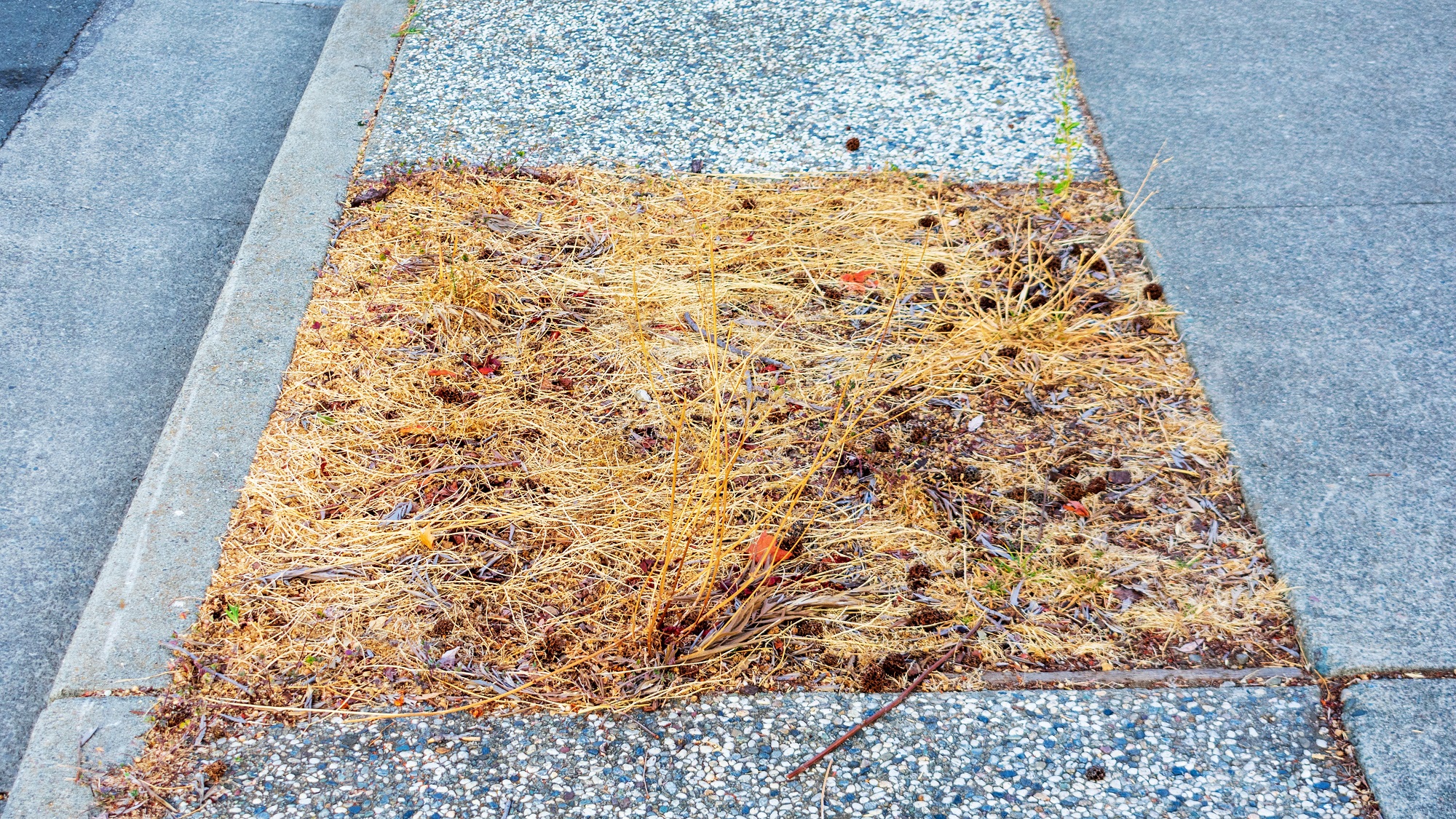 The UK’s pesticide-free movement is led by determined local councillors and residents, taking it upon themselves to push for change. The Government offers zero support or even direction on urban pesticide use. Its aspiration in the 25 Year Environment Plan to “Help people improve their health and wellbeing by using green spaces” ignores the fact that most green spaces are regularly sprayed with pesticides.

The Government has launched a public consultation to help decide how pesticides will be used across the UK. Including a commitment to end the use of urban pesticides, as we have done in Hackney, would bring benefits for human health and urban biodiversity. Many councils around the UK have already done it showing that it is possible.

As a former Hackney Councillor, I urge the UK Government to take this unprecedented opportunity to commit to phasing out the use of pesticides in urban areas. If the Government sets a clear direction of travel local councils will follow and we can transform the UK’s towns and cities into places in which people and nature can thrive.