Unprecedented support for the UK to drastically reduce pesticide use

Over the last few months, PAN UK and RSPB have mobilised 45 organisations and individual farmers and academics to respond collectively to the UK Government’s public consultation on the revised UK National Action Plan for the Sustainable Use of Pesticides (NAP).

The NAP is the best opportunity in a generation to reduce pesticide-related harms in the UK, so it was crucial that we came together to speak with one voice. The final submission sent to the Government represented just under 3.5 million UK citizens who are members of the various farming networks, trade unions, health and environment focussed NGOs who lent their support. In addition, approximately 200,000 members of the public signed petitions and wrote directly to Defra, expressing concern at current levels of pesticide use and support for drastic reduction. 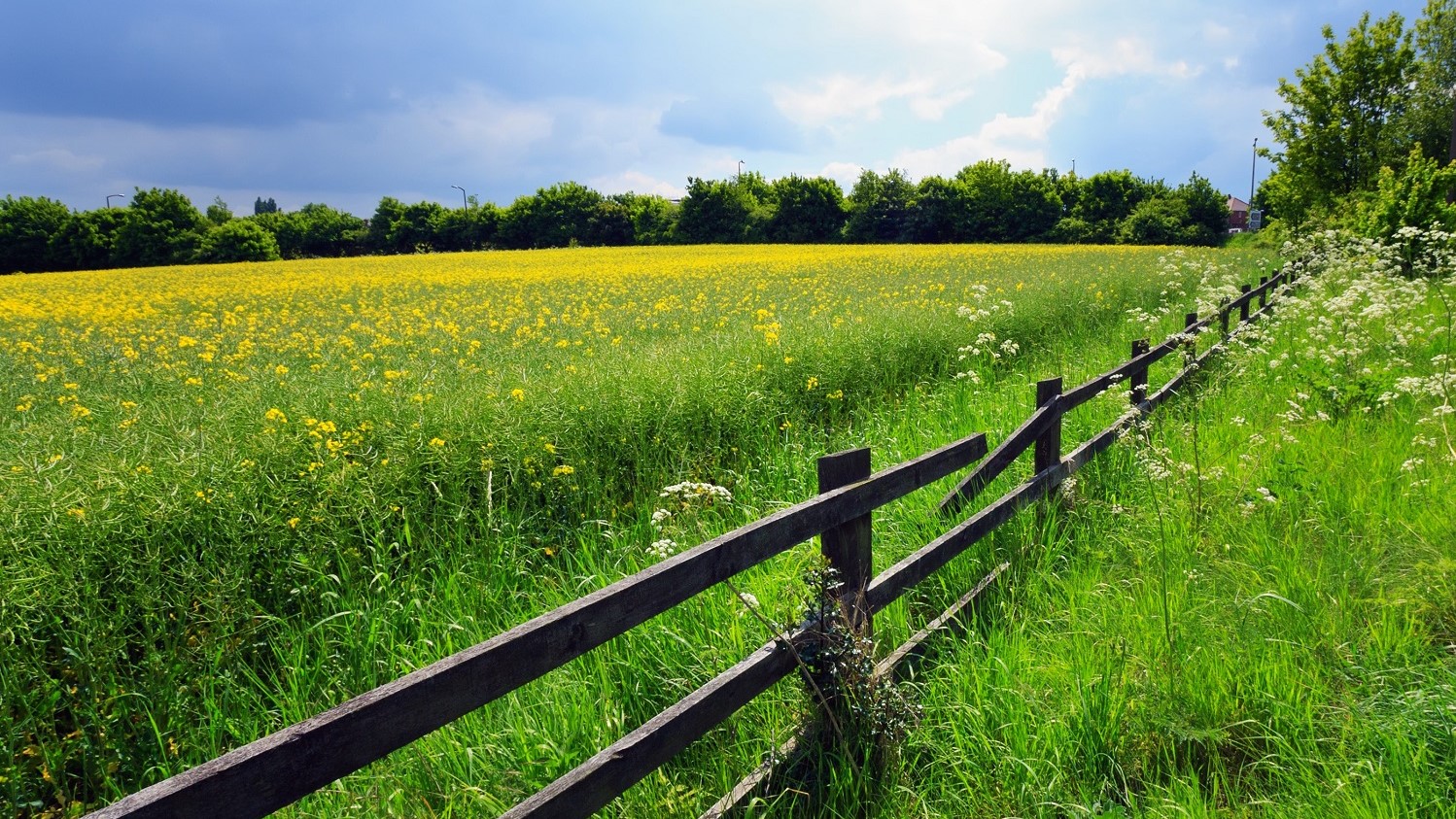 When finalised, the new NAP will set the vision and direction of travel for pesticide use across the UK for at least the next five years. If the Government opts to include our joint recommendations then this vision will include support for farmers working with nature to help address the ecological and biodiversity crisis; flourishing plant and wildlife in our towns and cities, better protections for pollinators; and safer working conditions for farmers and council employees, currently working in close proximity to dangerous chemicals.

Or, the approach set out in the revised NAP could ignore the mounting evidence of pesticide-related harms and choose to go with ‘business as usual’: exposing the public to cocktails of chemicals in their food; depleting soils, furthering impacts on already struggling insect life and the bird populations who rely on them for food; and pesticides routinely sprayed around schools, playgrounds and hospitals.

To achieve the more sustainable future we know is possible – supporting nature and safeguarding human health – a drastic reduction in pesticide use is crucial, and needs to be the aim that underpins the new NAP. To support this vision, there are three key things we and the public have collectively called on Defra to include in the final NAP:

How the UK chooses to govern pesticides will have profound implications for the health of citizens, the natural environment, and the future of UK farming. The new NAP is a unique opportunity to set us on a path to a more sustainable and healthy future. And with such high interest and support from the public and civil society, the Government now has the backing it needs to produce a strong final NAP which can deliver on its promise to “leave our environment in a better state than we found it”. On the flipside, a weak NAP which allows pesticide-related harms to continue unabated will doom the Government’s environmental aspirations to failure. 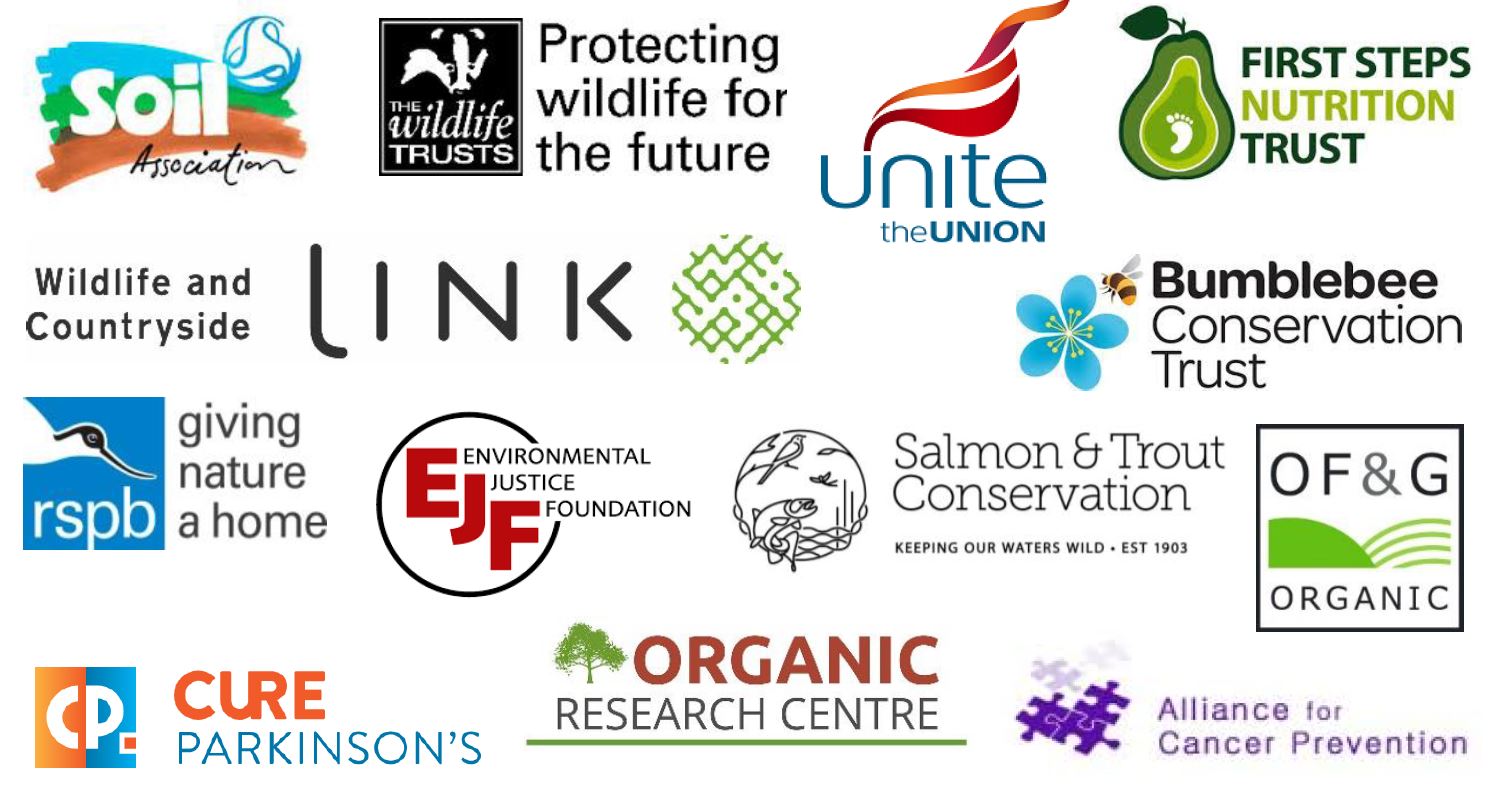 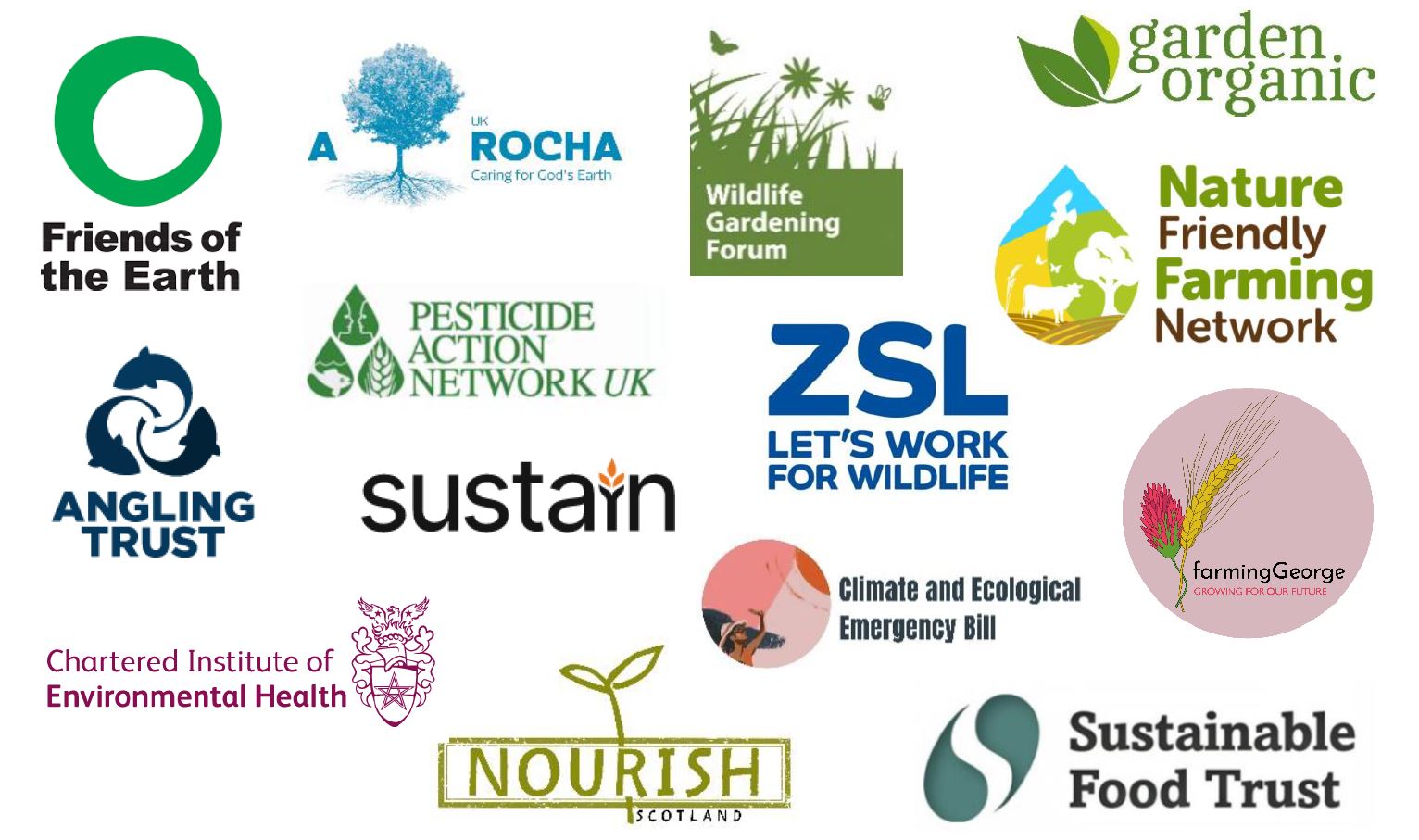