Red Tractor is the UK’s largest food standards scheme with roughly 46,000 British members (21% of all UK farmers). It aims to drive up standards in the three areas of food safety, animal welfare and environmental protection.

In January, Red Tractor launched a two-month public consultation on proposals to update its standards. The statement below is based on our response to the consultation which we sent directly to Red Tractor in the hope that our recommendations will be implemented:

As an organisation focussed on pesticides, many of the proposals outlined in the consultation fall outside of PAN UK’s remit and we are therefore not in a position to comment. We have therefore  limited our comments to the draft proposals for revising the Standards which are related to pesticides and Integrated Pest Management (IPM). While we would not disagree with their proposed inclusion this does not signify our acceptance that the Standards go far enough.

Our position overall is that Red Tractor has not been ambitious in its approach to pesticides regarding reducing either their use or impact. The new measures seem, for the most part, designed to meet current legal requirements or existing best practice guidance only. Many of the measures proposed should already have been included within the Standards. This consultation is an opportunity for Red Tractor to adopt a progressive pesticide agenda. But the weakness of the current draft proposals mean that it will almost certainly be an opportunity missed.

In terms of the standards for Integrated Pest Management (IPM) there are only some very small changes being proposed to what is already a weak Standard. In fact, neither the existing Standard nor the draft proposals clearly define what is meant by IPM or set out what IPM is capable of achieving in terms of pesticide reduction. Instead the justification for following IPM measures outlined in the Standard is “optimising the use of PPPs and improved protection of the environment”, which could be understood as nothing more than following the instructions on the label.

We do support the section on monitoring as this should be a part of any good agricultural practice and we are supportive of the use of thresholds for deciding on applications of pesticides. Once again however, the stated justification for this is to ensure that contamination of the product is “managed, minimised and monitored where appropriate”. The rationale being to ensure the quality of the crop rather than to reduce pesticide use or better protect the environment.

The main proposed change to the Standard is for greater clarity concerning the frequency of residue testing required. We agree that residue testing can be an important part of the process needed to identify problems with pesticide use and for ensuring that good agricultural practice is being followed. However, as it is currently presented, the testing is aimed at ensuring that the end product meets legal standards for Maximum Residue Levels and, once again, is not about driving pesticide reduction or stronger environmental protections. So yes we agree with the proposed change but it really is not something that is going to drive a reduction in pesticide-related harms.

We understand that presently Red Tractor Standards are really about food safety and quality and not geared towards reducing pesticides or preventing the harms associated with the use of pesticides. However, our work with supermarkets and UK consumers has revealed that there is a common but currently misguided assumption that Red Tractor certification implies that a product has been grown with minimal pesticides and that all possible measures have been taken during its production to protect the environment from pesticide-related harms. As such, while Red Tractor has a potentially powerful role to play in reducing pesticide-related harms in the UK, it is currently acting as an obstacle to change.

With some specific changes to the Standards, Red Tractor could become a key driver in encouraging and promoting the uptake of IPM and reducing pesticide use. We therefore propose that Red Tractor implements the following recommendations;

In the past three years, the UK Government and many of the UK’s biggest supermarkets have taken a range of positive steps to reduce pesticide-related harms. Public opposition to pesticides has grown considerably – UK shoppers are increasingly concerned about the impact of pesticide residues on their own health and more than two-thirds want to see a reduction in overall use. In addition, many farmers are leading the way by reducing use, and taking steps to actively decrease their dependence on pesticides. As a result, Red Tractor is now lagging behind government and retailer action, public opinion and the leading edge of the farming community with regard to pesticide stewardship. If Red Tractor wants to be at the forefront of driving a more sustainable future for UK farming, we urge it to consider strengthening its Standards on pesticides and Integrated Pest Management (IPM) to go far beyond the proposals outlined in the current Standards Consultation. 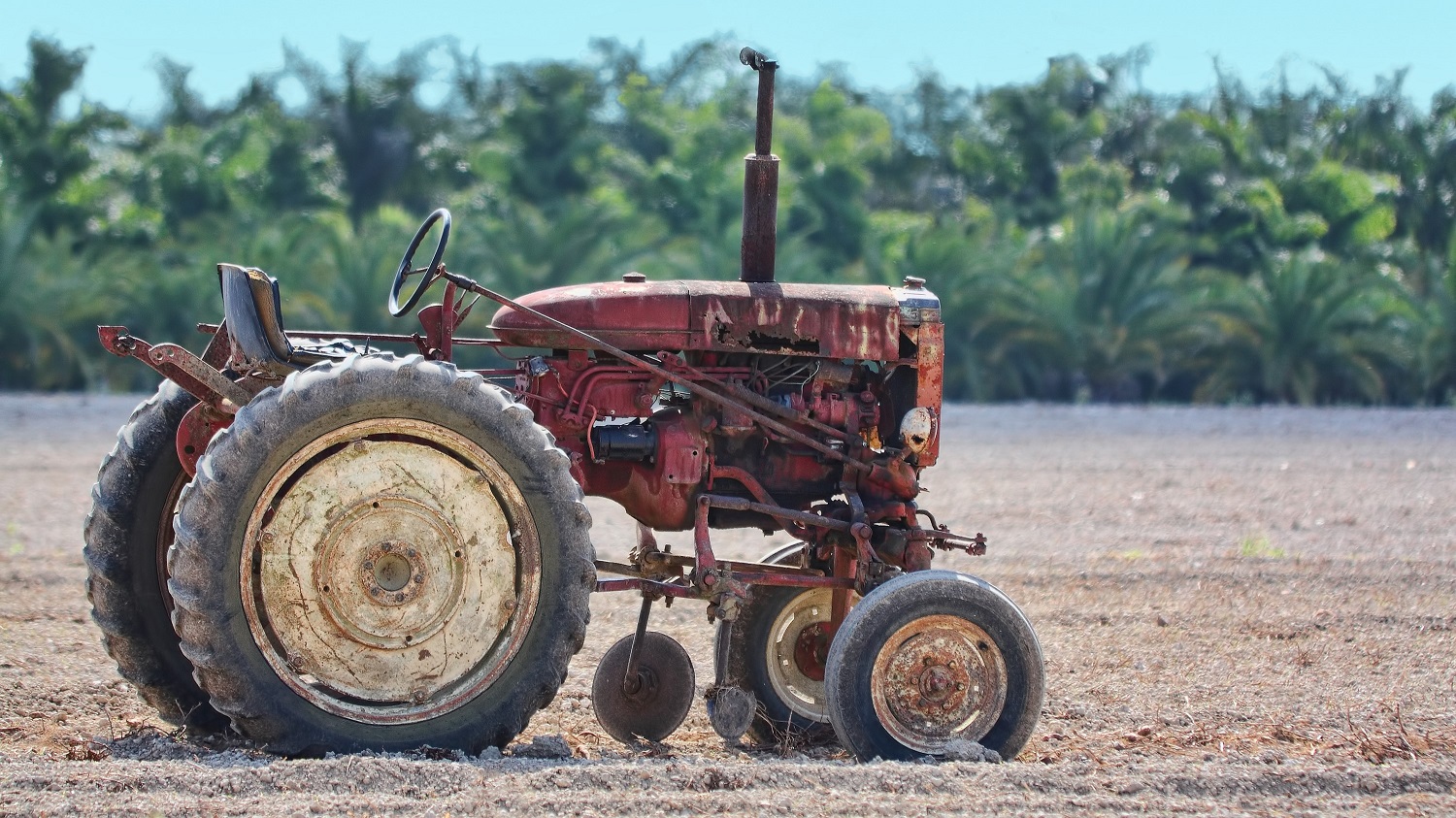