There are mixed messages coming from France about the continued use of neonicotinoid insecticides. On the one hand the European Court of Justice ruled that France was entirely within its rights to ban the use of all five neonicotinoids, going further than the EU ban on just three. This in itself is fantastic news and sets an important precedent showing that Member States can take a more precautionary approach to pesticides unilaterally should they so wish. However, in a move that could undermine this ban, French MPs voted to allow the use of neonicotinoid treated seeds on sugar beet. The decision, which was supported by a majority of French MPs, came about as a result of hard lobbying by the French sugar beet industry who have claimed that they cannot grow their crop without neonicotinoids.

“Warning of ‘ecological Armageddon’ after dramatic plunge in insect numbers”1

These are headlines from the Guardian newspaper highlighting two key issues we are facing globally. On the face of it the problems of obesity and insect declines are not linked, but stay with me…

Many of you will have watched the first episode of Extinction on the BBC, presented by UK national treasure David Attenborough, which highlights the fact that there are 1 million species at risk of extinction. Insects, including bees and other key pollinators, have been declining due to multiple factors – with pesticides high on the list of causes. In particular, there has been a focus on a class of insecticides called neonicotinoids which were all but banned for use in the EU in 2018 because of their impact on insects.

Meanwhile, levels of obesity have been rising globally for many years now and have, according to many health professionals, reached epidemic levels. Britain has been described as the “sixth fattest country” in the world, with adult and childhood obesity levels rising year-on-year. Obesity can also bring on other serious health problems, such as diabetes. As we have seen over the last year, it is also linked to an increased risk of dying from Covid-19 complications. The cause of this obesity epidemic is, like the insect Armageddon, varied but it is clear that consumption of processed foods and high sugar intake are two of the biggest factors.

UK regulators have made some attempts to tackle these two issues, albeit entirely separately. The ban on the use of neonicotinoids, which the UK Government adopted as an EU Member State, aimed to slow insect declines. The adoption of a sugar tax, in 2014, was an attempt to drive a reduction in sugar levels in processed foods and discourage sugar consumption by individuals. The sugar tax, or ‘Soft Drinks Industry Levy’ to give it is proper name, puts a charge on soft drinks that contain sugar. The higher the level of sugar the higher the tax. The funds raised from the tax are ploughed back into the health service forming a virtuous circle. And it has had a positive impact – we have seen a 30% reduction in the amount of sugar in soft drinks sold. So, steps are being taken at the highest level to address both problems. But….

“France to lift neonics ban to save beet industry”3

This headline from Farmers Weekly is what ties it all together. Sugar beet farmers across the EU have long been opposed to any ban or restriction on the use of neonicotinoids. They claim that it will be impossible to maintain current yields of sugar beet without them. In other words, without these bee-toxic insecticides they won’t be able to produce enough sugar beet to make the refined sugar that goes into the soft drinks and processed foods which are affecting our health! 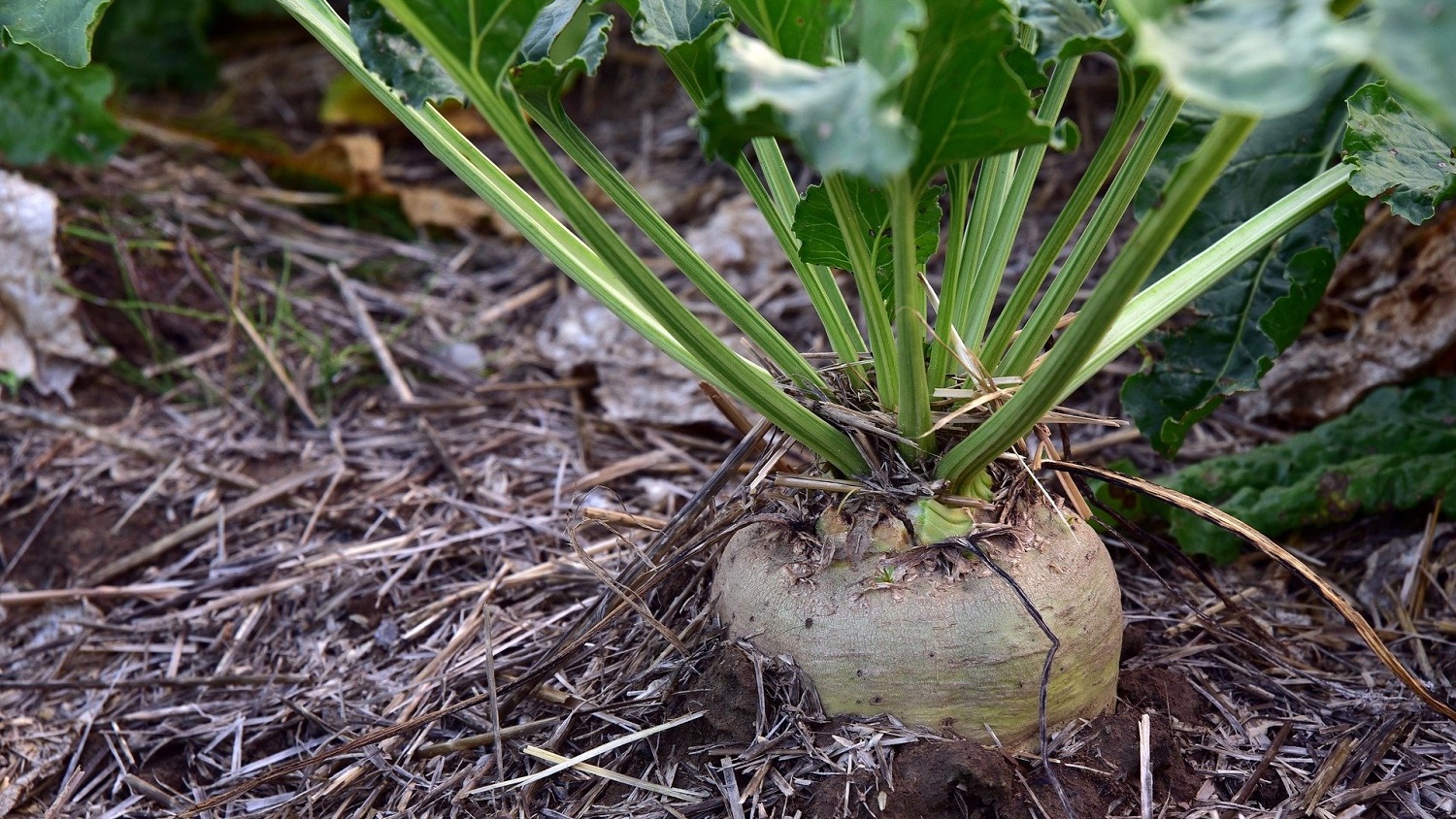 How does this affect us in the UK?

Similarly, to what has been happening in France, some UK sugar beet farmers (supported by British Sugar, which supplies 60% of the UK’s sugar market) have also been calling for a relaxation of the ban on neonicotinoids. To their credit, DEFRA has thus far refused to grant their requests but how long will they hold out against the lobbying of a very powerful industry?

Faced with potential drops in sugar beet yields and the threat of cheaper imports from non-EU countries where neonicotinoids are still authorised, there is a real danger that the UK Government will bow to the demands of the sugar industry. However, this will be a hugely missed opportunity to tackle not only insect declines, but also obesity. It’s vital that the UK Government grasps the opportunity to see the links between these two issues and makes some bold decisions. They must stand firm on the neonicotinoids ban and not allow derogations for use on sugar beet or other crops. They must also protect both UK farmers and consumers by refusing to agree to imports of cheap sugar produced with pesticides that are banned for use in the UK during trade negotiations.

PAN UK’s decades of experience has shown that there is a plethora of non-chemical methods for maintaining yields. Perhaps, if the sugar industry spent less time fighting bans on harmful pesticides and more time investing in research into non-chemical pest control methods and supporting farmers to adopt them, then it would not be facing its current troubles. However, in a much broader sense, the UK Government should be asking itself if reduced sugar beet yields and more expensive sugar would really be such a bad thing? Perhaps they should be putting in place the measures to help farmers to transition to other crops which cause less damage. Ultimately, our overweight children and stressed pollinators will thank us for it in the future.

Read about the work we’re doing to reduce pesticide use in the UK here.