How big business uses the conspiracy playbook to avoid regulation

These are indeed very strange times we find ourselves in. Normal everyday lives have been put on indefinite hold, pubs and restaurants are shut, holidays and travel a thing of the past and normal social interactions are a distant memory. Although on the plus side it does seem that nature is, at least to some extent, thriving; the bird song seems louder and birds more abundant, the skies are clearer and the air cleaner and the small amount of urban wildlife that I have seen appears more relaxed and keen to mix with us. During lock down we’ve been wondering what the future might hold for ourselves and the planet. It is no surprise that people are looking for answers to some important questions. But where are they looking and who are they relying on to provide those answers?

Conspiracy theories, such as the recent furore over 5G and its links to Covid-19, seem to crop up in times like these as part of the need for people to try and comprehend events in a world that can often be confusing and frightening. In a similar vein, people will also often turn to what they perceive to be trusted sources to seek reassurance over issues that are contentious and where the science is either complicated or undecided.

Blurring the lines – the tobacco industry

The arguments over the safety of smoking and the links between tobacco use and cancer are a prime example of this. Tobacco, and the smoking of it, was introduced to Europe by Jean Nicot (hence Nicotine) back in 1560. First used as a medicine and then as a pleasurable pastime it was in use for centuries before concerns about its harmful health effects were taken seriously. 1912 was the first time that a strong link between smoking and lung cancer was put forward. It wasn’t until the late 1940s or 50s that epidemiologists started undertaking major studies linking cancer with ill health. It was much later again that the scientific evidence was accepted and regulatory measures were introduced to try and stop or reduce the use of tobacco. In fact regulation is still being introduced with a UK ban on menthol cigarettes just coming in this past May.

Throughout the incremental process of regulating and restricting tobacco, the science was countered and questioned by big business and their tamed menagerie of scientists, doctors and politicians who argued against the emerging science in order to maintain the sales and use of tobacco. They consistently put profit before health, throwing any notion of the precautionary principle to the wind. In the UK, campaign groups sprung up to support smoking, often fronted by ‘celebrity’ smokers and funded by the tobacco industry. And much of the public, particularly those that smoked, was opposed to the notion of tobacco being harmful. Reasons put forward – we have been smoking for hundreds of years, it’s fine – the science isn’t clear, it’s a conspiracy – the companies that sell cigarettes wouldn’t be poisoning their customers, it’s fine – politicians haven’t banned it, it’s fine.

And yet now in the 21st century the use of tobacco is, for the most part, socially unacceptable. It is banned and regulated and there is a clear desire to seriously reduce and end the use of it supported by the vast majority of politicians and scientists. The parallels with pesticides are clearly apparent.

Muddying the waters – the pesticide industry

Warnings about pesticides have accompanied their use since their invention and, at the very latest, since Rachel Carson published Silent Spring in 1964. The threats that their use pose to human health and the environment have been studied and reported on for decades. Some pesticides have been banned as a result but, even now, the science is questioned and each and every change in regulation is fought hard against by the pesticide industry and their spokespeople. Meanwhile, scientists and politicians and regulators fail to act. And it is for the same reason as tobacco – to put profit before people and planet. And we hear identical excuses – we have been using pesticides for decades, it’s fine – the science isn’t clear, it’s a conspiracy – the companies that sell pesticides wouldn’t be poisoning their customers, it’s fine – politicians haven’t banned them, it’s fine. And again all throwing the precautionary principle to the wind to protect profits.

But pesticide poisoning is not a conspiracy theory and the harm that pesticides do is not some myth cooked up by green extremists. Hundreds of thousands of people die or are hospitalised every year as a result of exposure to pesticides. We are seeing catastrophic impacts on a wide range of flora and fauna globally, well documented declines in insect abundance and pesticides contaminating our rivers. The threat is real and cannot be ignored.

PAN UK has for years been calling for the introduction of measures to tackle pesticide-related harms and perhaps the current situation might offer a window of opportunity for these to be taken up by the UK. There are major changes that we would like to see introduced in the UK as a priority;

We want the government to adopt policies that would reduce the use of pesticides across the board and reduce exposure of the public and the environment to these harmful poisons. Reducing exposure is the best way to reduce harm – something that has been very clearly highlighted by Covid-19. Recent events have shown that acting quickly to protect human health and basing decisions on science are the best ways to deal with problems that can, and are having, a negative impact on people and the planet globally.

We need to learn the lessons of tobacco and make pesticide use socially unacceptable and something that our politicians are happy to regulate for the good of all. We’ve noticed the rebound of nature and have had a bit more time to reflect on its beauty and importance as a result of the lockdown. Let’s start to live more closely with nature and realise that trying to control and tame it with an arsenal of chemicals is not the best way forward. 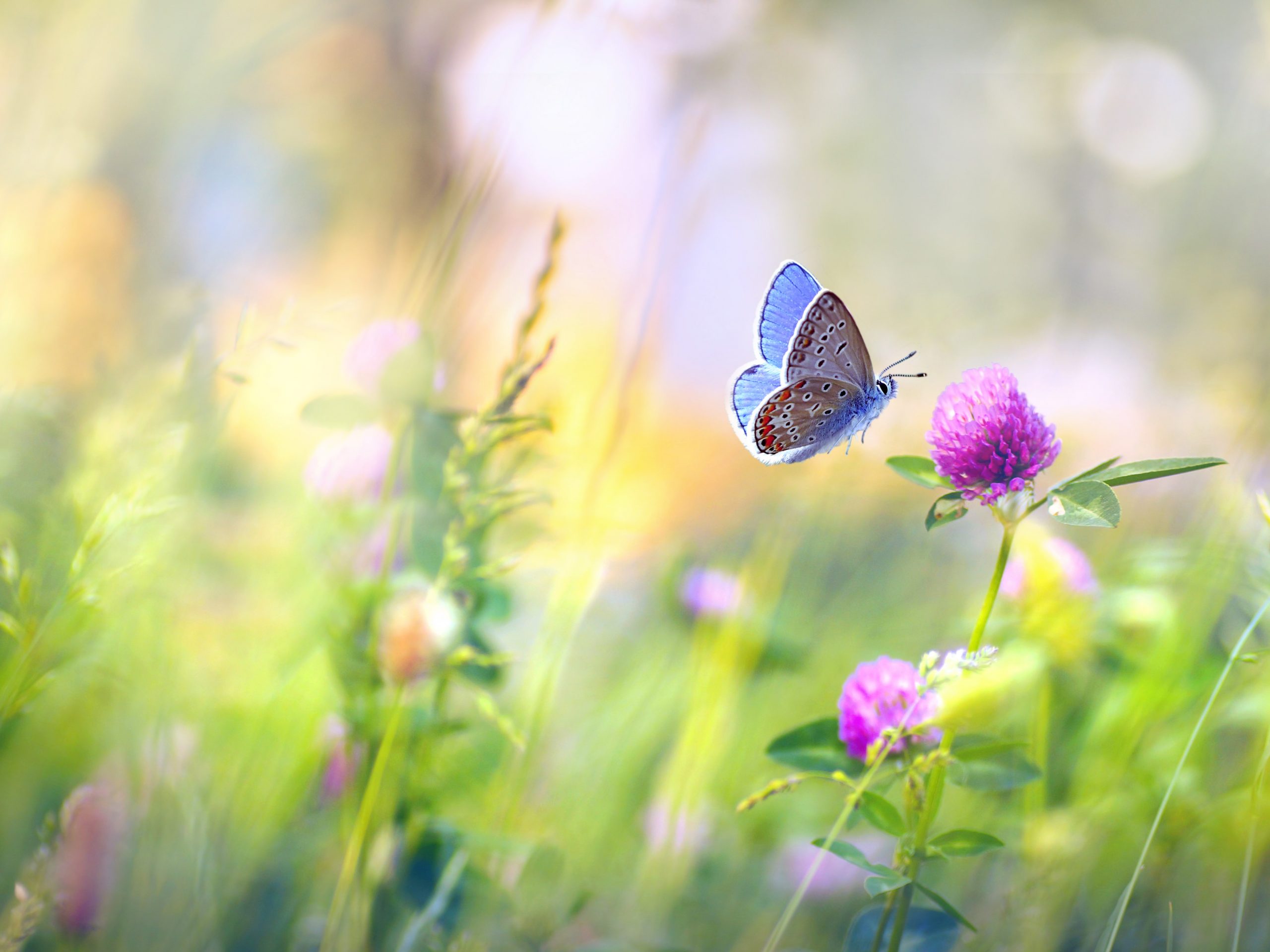