Trade deals, pesticides and why we have joined the Future British Standards Coalition
by Josie Cohen, Head of Policy & Campaigns, PAN UK

PAN UK is proud to have been invited to join the recently-launched Future British Standards Coalition. We will be providing expertise on pesticides to this new panel which will scrutinise the UK’s approach to food standards in trade negotiations.

Launched in late September, the Future British Standards Coalition brings together farming groups, trade academics and public health practitioners with organisations working on a wide range of food related issues, including animal welfare. Chaired by the food and farming alliance Sustain (of which PAN UK is a member), the Coalition aims to represent the full range of public interests in the pursuit of maintaining and even strengthening UK food standards. 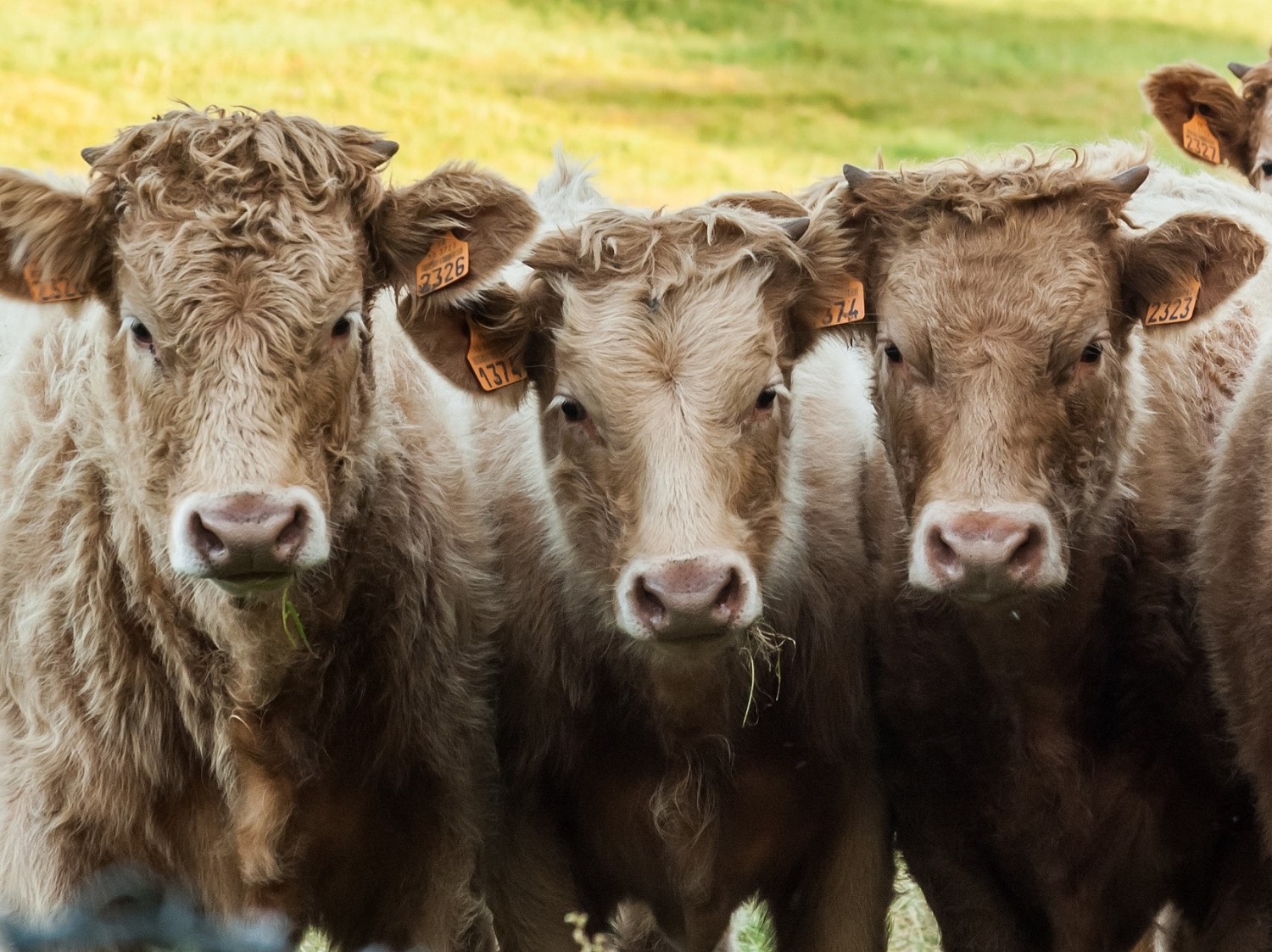 If the UK Government gives way during trade deals environmentally-damaging pesticides could be reauthorised. Image by Maxime THIBAULT from Pixabay.

You would be forgiven for confusing the new Future British Standards Coalition with the Government’s own Trade and Agriculture Commission (TAC) which was set up in August. The TAC’s creation came in response to widespread concern and outrage from both parliamentarians and the general public over the Government’s refusal to enshrine into law its 2019 manifesto promise that “In all of our trade negotiations, we will not compromise on our high environmental protection, animal welfare and food standards”.

The Government’s hope was that the establishment of the TAC would end the growing discontentment from the UK public (1 million of which signed an NFU petition calling for the protection of food standards) and put the whole issue of trade and food standards to bed. However, with the TAC’s membership coming largely from industry and a total lack of representation for animal welfare experts or environmental groups, it did not have the intended effect of reassuring the public. It was also formed for just six months, despite the majority of trade negotiations taking years to conclude, and its role is only advisory meaning that it doesn’t actually have any power.

That’s why we have chosen to join the Future British Standards Coalition alongside organisations such as the Tenant Farmers Association, Compassion in World Farming, Landworkers’ Alliance and the RSPCA. Individuals including trade academic Dr Emily Lydgate (who co-authored our report Toxic Trade) and peers Baroness Boycott and Lord Randall of Uxbridge will also sit on the panel. By bringing together a wide range of experts who truly represent the interests of the general public, rather than industry, we will push the Government to make good on their manifesto promise, with the ultimate aim of having it put into law. Our more technical efforts support the huge public campaign launched by Jamie Oliver, Joe Wicks and other celebrities to #saveourstandards. 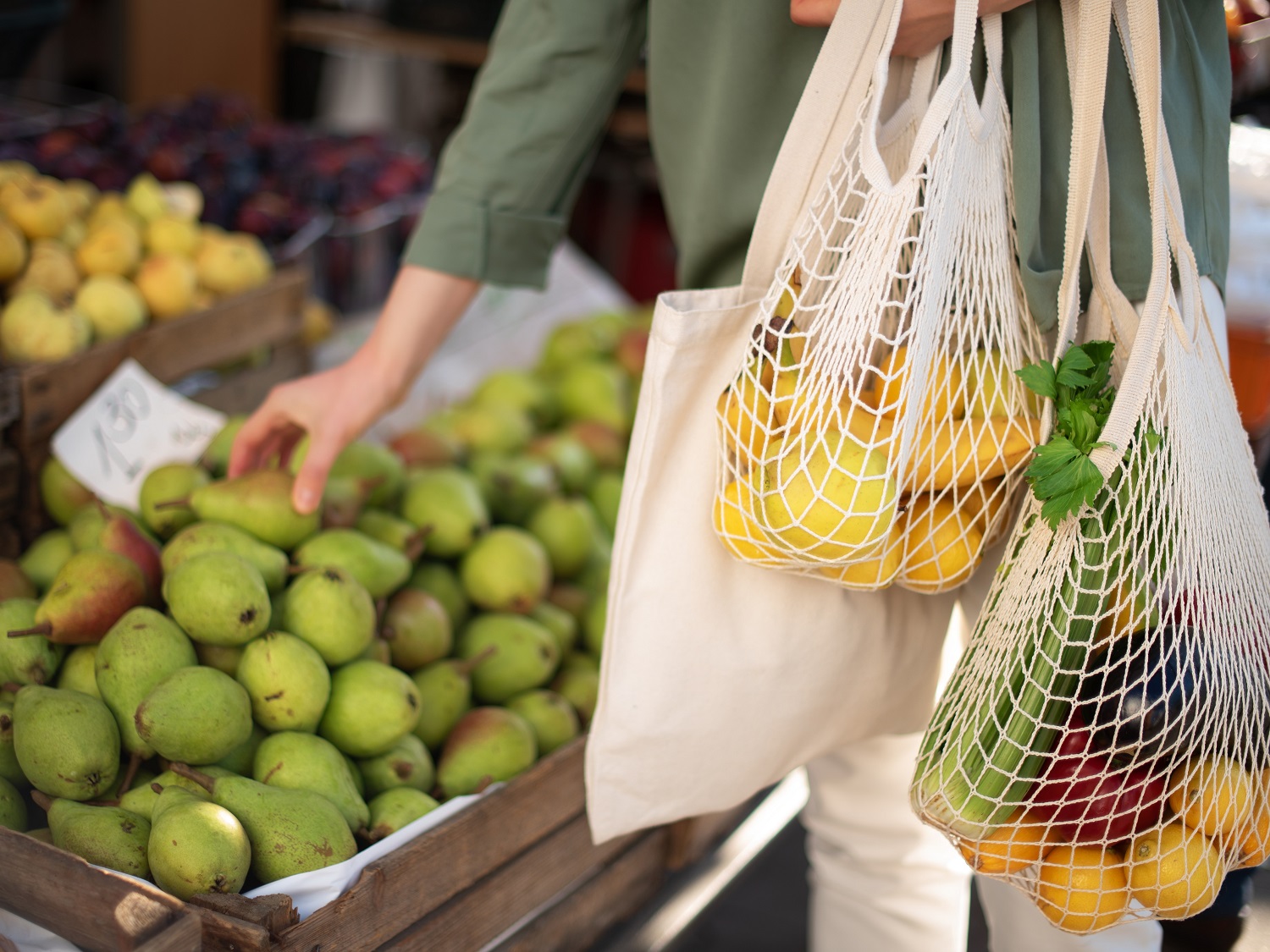 If the UK Government gives way during trade deals there will be larger amounts of more toxic chemicals in our food. Image by Shutterstock

Since the launch of our Toxic Trade report in June, we have been doing a huge amount of lobbying on trade issues, meeting with both government and parliamentarians. While far from perfect, UK pesticide standards are some of the strongest in the world in terms of protecting human health and the environment. As a result, future trade deals with non-EU countries with weaker pesticide protections present a considerable risk to the health of UK citizens and the environment. Trade partners attempting to secure access to the UK market for their food exports have listed UK pesticide standards as a key sticking point and made it clear that weakening them is a priority. If UK Government trade negotiators bow to their demands then we could soon find larger amounts of more toxic pesticides in our food, as well as permitted for use in UK farms and gardens.

Trade negotiations are likely to carry on long into the future and we will continue our work to defend UK pesticide standards. We will only win this battle if we come together and speak with one voice against the powerful forces that put trade and profit above the protection of human health and the environment. Uniting under the Future British Standards Coalition gives us the best possible chance to secure high food standards for UK citizens long into the future.

Add your voice to the fight to defend UK pesticide standards from trade deals.
Take action against #toxictrade