A lost decade for nature

In 2010, the world signed up to a set of 20 global targets, known as the Aichi targets, to halt the disastrous loss of biodiversity by 2020. Well, we’ve reached 2020 and sadly are still a very long way from halting biodiversity loss. The final stocktake on these targets was published in September and, quite simply, we have failed to take enough action. In the UK, the Government themselves have claimed we have missed our contribution to two thirds of these targets, however the RSPB believes that the UK may have met as few as 3 of the 20 targets it agreed to a decade ago. Our analysis shows that in six areas the UK has gone backwards. The RSPB have called this failure a “Lost Decade for Nature”.

According to State of Nature (2019), 41% of UK species have been in decline since 1970 with no sign of the rate of loss slowing. Farmland species are in particular trouble with bird populations more than halving since 1970. Changes in agricultural practices, including increased use of pesticides, have been the leading cause of this decline. The evidence for impacts of pesticides on all taxa – but pollinators and other insects in particular – is mounting. If we are to have any chance of recovering species populations in the countryside, we must start to farm with nature instead of against it, reduce our reliance on pesticides, and provide a safe home for wildlife. 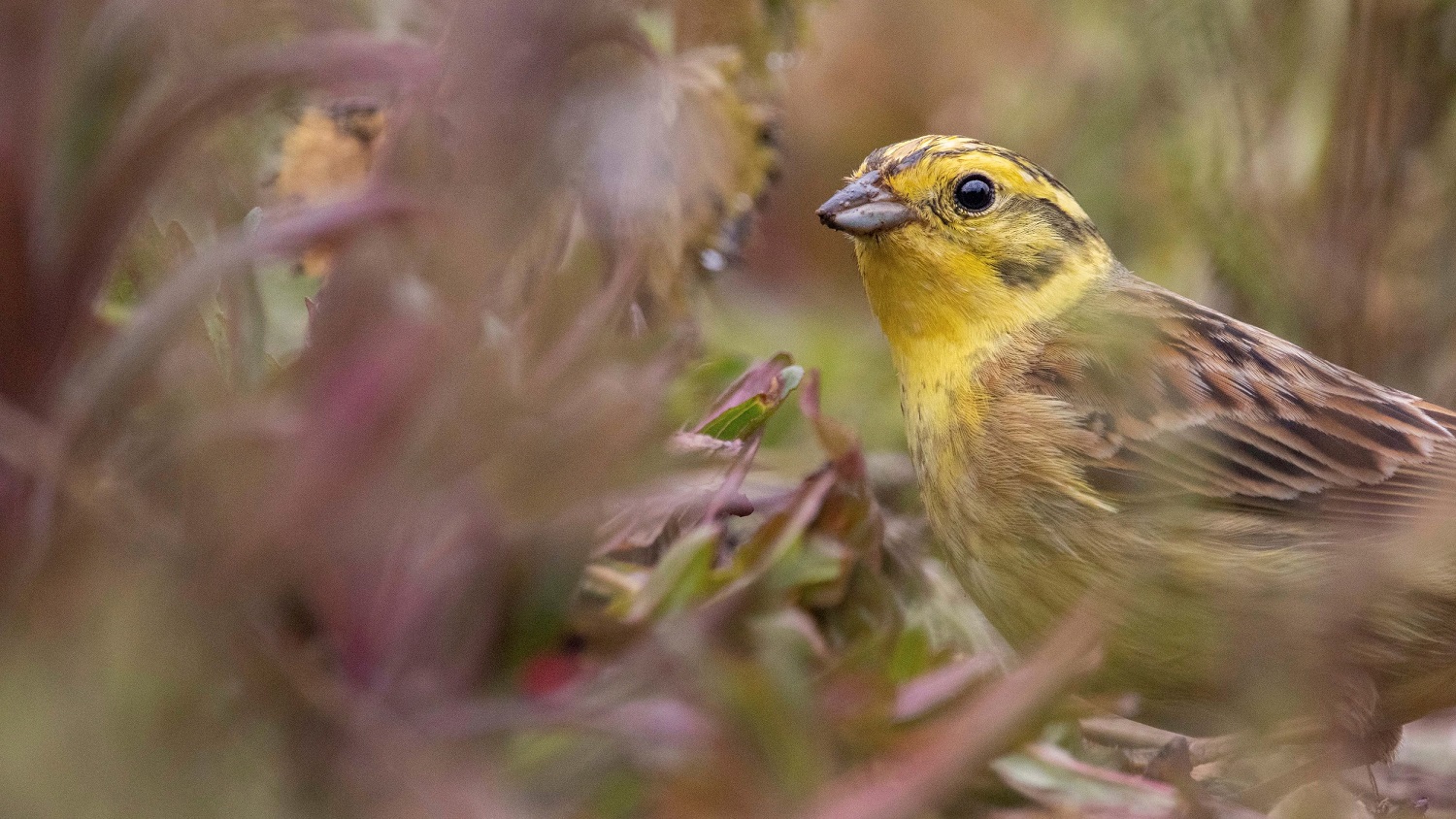 The UK Government claims that they have exceeded the Aichi target of 17% of terrestrial habitats being protected. This is due to the misleading statistic that 28% of UK land is a “protected area”. However, this ignores the fact that only “effectively managed” protected areas count. Ongoing work estimates that only around 5% of the UK’s land meets these criteria. For example, across the UK, around half of all confirmed raptor persecution incidents have taken place in National Parks, AONBs and National Scenic Areas (NSAs), despite only covering a quarter of the land area. Raptor persecution continues to blight (mainly) the upland areas of northern England and Scotland, and is often done by poisoning with pesticides. Sometimes these are legal, over the counter pesticides used in an illegal way, and other times are highly toxic chemicals banned in the EU such as carbofuran. Chemicals that can cause harm in this way, should not be so easily obtainable. 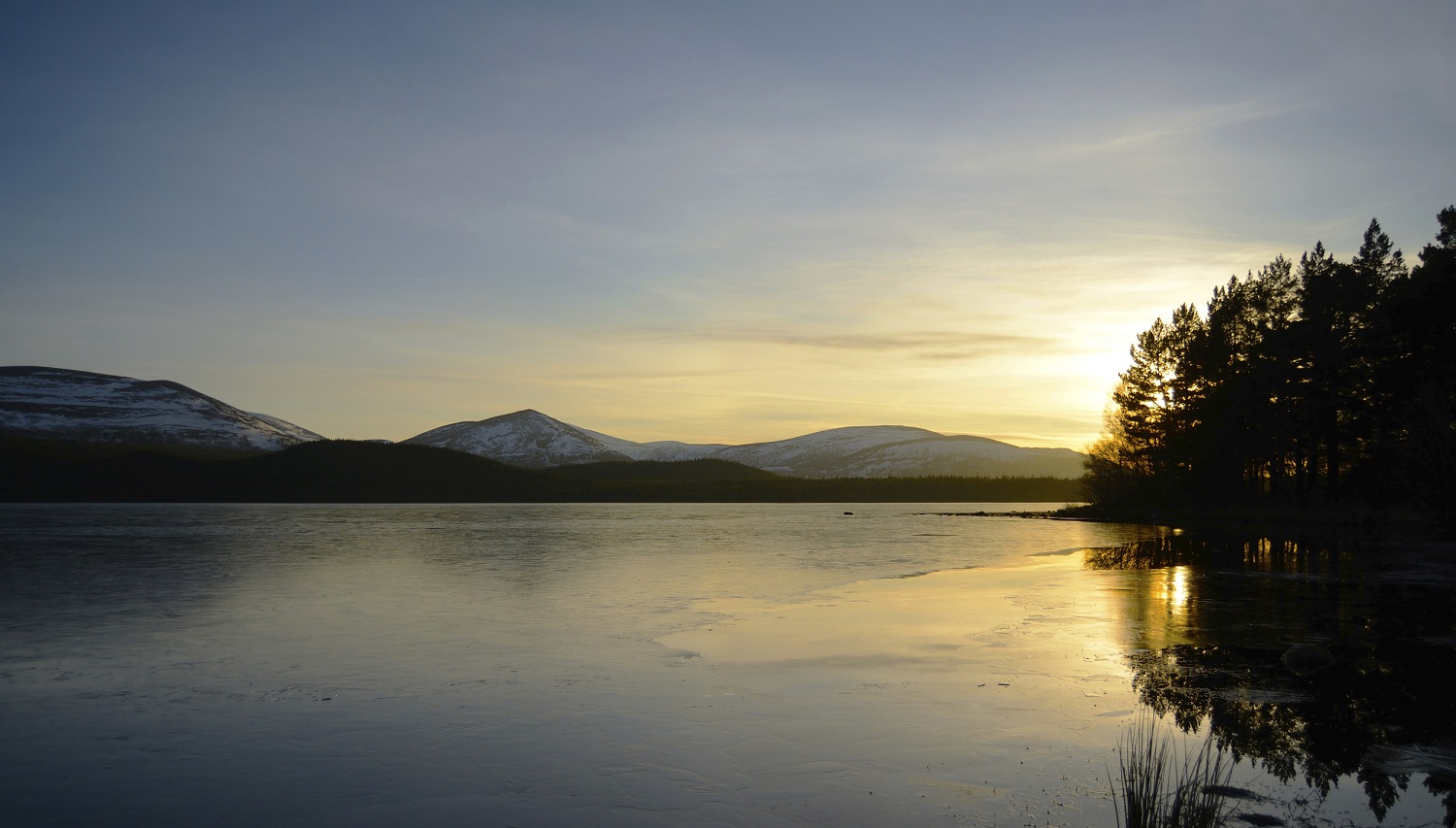 Ultimately, our ability to reverse biodiversity loss will be forever constrained unless it is properly and fully financed. According to the Government’s own figures, there has been a substantial decline in public sector spending on biodiversity in the UK from £641 million between 2012/13 to £456 million in 2017/18. This corresponds to a tiny proportion, 0.02%, of UK GDP. The major source of biodiversity funding has always been through the EU’s Common Agricultural Policy, but in reality this has mostly not been directed to protecting biodiversity but has been focussed on food production alone. Leaving the EU gives us the ability to address this by paying farmers “public money for public goods”.

Integrated Pest Management (IPM) requires farmers to use non-chemical methods of pest control first, and pesticides only as a last resort. More financial support for farmers to undertake IPM, and for research and development of non-chemical alternatives, is essential to shift the current reliance on pesticides towards a safer, more sustainable future for UK farming.

What do we need to do?

75% of the UK is farmed. In order to have any hope of addressing biodiversity loss and species declines, we need a fundamental reform of agriculture and food policy. At the heart of this is making sure that farmers are truly rewarded for looking after our countryside and wildlife as well as producing food. It doesn’t have to be one or the other. More nature-friendly farmers are sharing their innovative ideas for pesticide reduction or elimination, and their farms and the biodiversity that is found there are thriving. 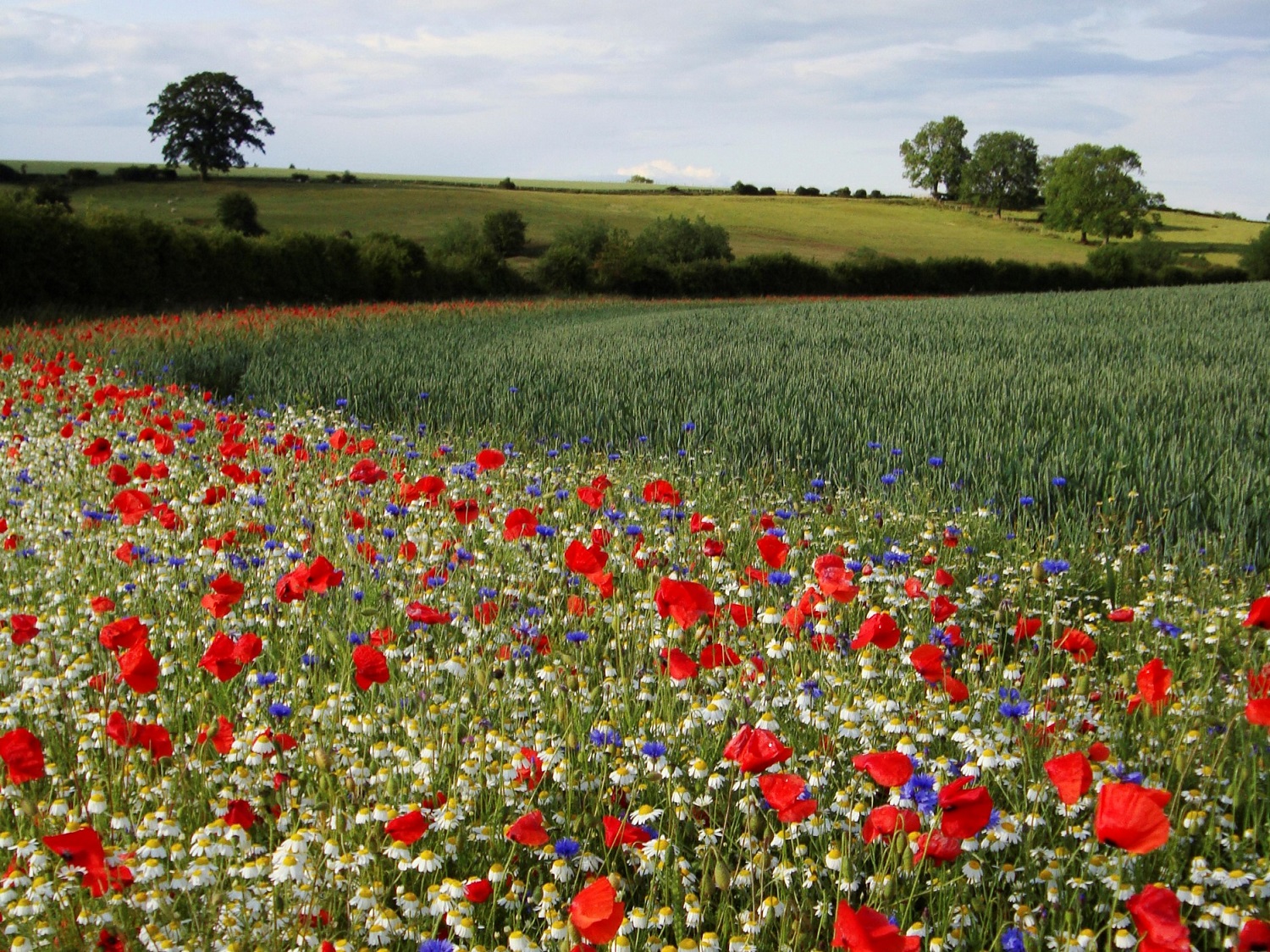 World leaders are due to gather in China in 2021 to agree a new set of 10-year global targets for nature. As part of this worldwide effort, the UK must set ambitious, legally-binding targets for species and habitat recovery, and set out real world actions to tackle the drivers of biodiversity loss – including a reduction in pesticide use. We cannot afford to fail again.

Read the RSPB’s report ‘A Lost Decade for Nature‘. 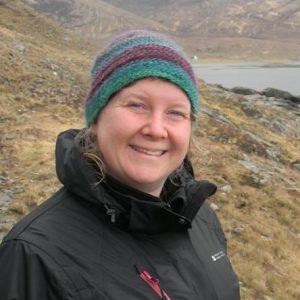 Steph Morren has a background in biodiversity and conservation and has worked for the RSPB for over ten years in a variety of roles, most recently as senior policy officer with a particular focus on pesticides. This work has focused on advocating for policies to lead to a reduction in pesticide related harms in the UK. She has also worked in the RSPB’s species recovery team – prioritising where we should invest our conservation efforts and managing projects to recover populations of threatened or declining species.