The threat to UK pesticide standards doesn’t disappear with Trump

by Josie Cohen, Head of Policy and Campaigns, PAN UK

Since Joe Biden’s election victory, there has been much speculation in the UK about how the change in administration will affect our much-discussed trade deal with the US.

Donald Trump has been the perfect ‘bad guy’ – the quintessential villain – around which to grow the ever-louder movement in the UK calling for the Government to protect our food and farming standards from trade. With Trump’s impending departure, many UK citizens will breathe a sigh of relief thinking that the threat to our environmental and health standards posed by trade deals is over. Unfortunately, this is far from true and it’s more crucial than ever that we don’t take our eye off the ball. Otherwise we risk allowing our standards to plummet and pesticide-laden food to sneak into the UK while nobody is paying attention. 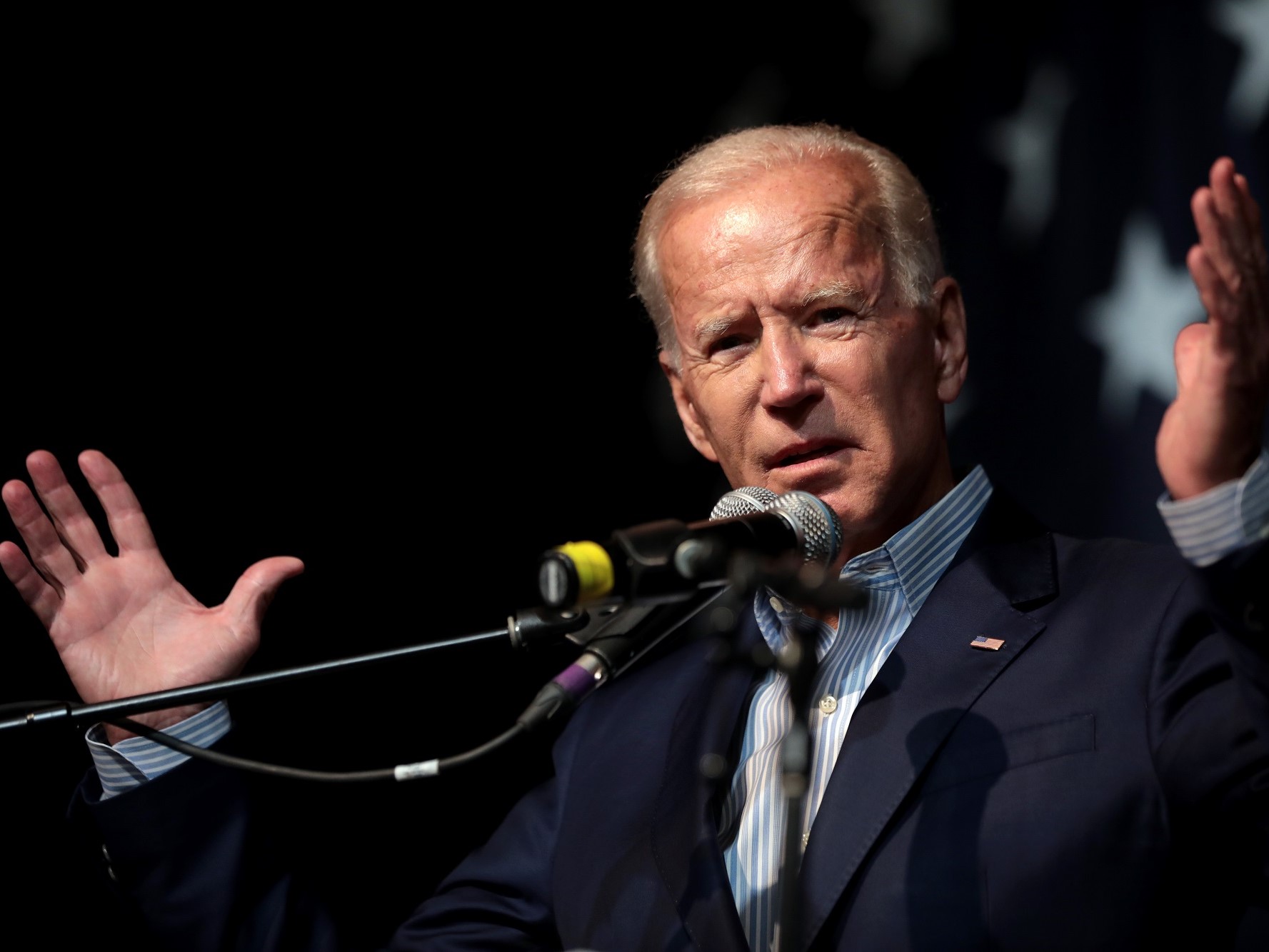 We only have to look at US lobbying on the EU/US deal known as the Transatlantic Trade and Investment Partnership (TTIP) to see that the threat to UK pesticide standards extends far beyond Donald Trump. TTIP negotiations between the EU and the Obama Administration started in 2013 and ran until 2016 when they were abandoned due to irreconcilable differences over many issues, including pesticides.  Just like the Trump administration, during those negotiations US trade officials pushed the EU to abandon its relatively precautionary approach to pesticides in order to allow imports of US food containing larger amounts of more toxic chemicals. Biden was of course Vice-President at the time so to presume that his administration might act any differently now that he is in charge would be extremely naïve.

The US election result also changes nothing with regards to UK trade deals with other agricultural powerhouses such as Australia and Brazil. While far from perfect, UK pesticide standards are some of the strongest in the world in terms of protecting human health and the environment. As a result, future trade deals with all non-EU countries present a considerable risk to the health of UK citizens and the environment.  Australia for example tends to allow much larger amounts of pesticides to appear in food than the UK. It permits the use of almost double the number of ‘Highly Hazardous Pesticides’ as we do, including many which pose a serious threat to the health of both wildlife and humans.

The UK Government has also talked a great deal about joining the Comprehensive and Progressive Agreement for Trans-Pacific Partnership (CPTPP). Aside from the bizarre geography of the UK joining a trade deal designed to bring together countries which border the Pacific Ocean, membership of CPTPP poses a major threat to our current pesticide standards in a whole range of ways. These include tying us to international standards weaker than those we currently enjoy and increasing the scope for other countries to challenge UK pesticide bans, regardless of evidence of health or environmental harms.

The threats to UK pesticide standards, and food standards more broadly, loom as large as they did before Trump’s loss. But without everyone’s (least) favourite ‘baddy’ to head up the issue, the fear is that the attention of the media and the public will drift away, leaving the UK Government to quietly trade away our hard-won pesticide protections.

Make sure that trade and pesticides don’t fall off the political agenda by emailing your MP.

What can I do?

If the UK bows to trade partners’ demands to weaken pesticide standards
it could have a devastating impact on human health, the environment and the future of UK farming.
Trade deals are being negotiated right now and the UK Government needs to know we care about this issue.