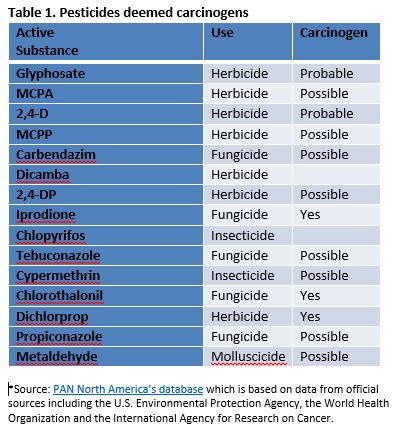 The movement to end the use of pesticides in the UK’s towns and cities enjoyed its first foray into Scotland a few weeks ago. Me and two PAN UK colleagues headed north of the border for a couple of inspiring days which revealed the incredible level of support that already exists for making Scotland pesticide-free.

Toxic pesticides in our towns and cities

This move can’t come soon enough for Scotland. Pesticides used for agriculture tend to get all the attention but every year hundreds of tonnes of toxic chemicals are used in UK towns and cities. As a result, millions of people are potentially exposed to pesticides daily, including vulnerable groups such as children and the elderly. Of the fifteen pesticides most-widely used in our urban areas, thirteen have been deemed as ‘possible’, ‘probable’ or ‘proven’ carcinogens (Table 1).

The reliance on these toxic chemicals to keep our towns and cities looking ‘tidy’ has also led to dire environmental impacts. Wildflowers – such as dandelions – are killed, decimating urban diversity. This leaves bees and other pollinators in big trouble. Pesticide run-off regularly contaminates our water supplies.

Our workshop on Friday kicked off with a brilliant speech from Edinburgh councillor Chas Booth. Chas has been integral to Edinburgh Council’s decision to run a trial to eliminate the use of weed killer (‘herbicides’) in the city’s public spaces. There to learn from Edinburgh’s experience were representatives of a quarter of Scottish councils: East Ayrshire, Falkirk, Glasgow, Moray, North Lanarkshire, South Lanarkshire and West Lothian. Discussions centred largely on practical alternatives to pesticide use and we heard about the hundreds of towns and cities around the world already proving that it can be done. Councillors and council officers alike left the day inspired to take action! 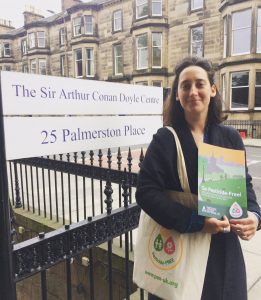 “It was great linking up with Pesticide Action Network – UK in Edinburgh, to learn more about the fantastic work they’re doing, across the UK and Europe, in promoting pesticide-free towns and cities. Their Pesticide-Free Towns campaign, since 2015, has already been successful in encouraging several councils across England to turn their backs on pesticides.

“It was great to learn of even more inspiring examples across Europe, such as Gent, who have done the same; and even closer to home, I learnt that Edinburgh Council has committed in theory to phasing them out, since Green Councillor Chas Booth proposed a motion on it.

“An inspiring day and campaign!”

The next day we held a public meeting in Linlithgow, just outside Edinburgh. Once again I was blown away by how much enthusiasm and energy there was in the room. Despite competition from a major jousting event nearby, loads of local activists turned up. The group included people associated to a wide range of organisations such as the Scottish Youth Parliament, the Women’s Environmental Network, Transition Linlithgow and Scottish Community Councils.

What came across strongly on both days was that everyone we met in Scotland has a positive vision for how they want their local area and country to be – and that vision does not include pesticides. People are clearly motivated to push for a future for Scotland where human health and the protection of the natural environment take priority. Cities like Paris, Copenhagen, Seattle and Glastonbury have already gone pesticide-free. It’s now time for Scotland to lead the way for the rest of the UK to follow.

PAN UK is committed to helping local councils and citizens make their towns and cities pesticide-free.
For more information go to https://www.pan-uk.org/pesticide-free/ 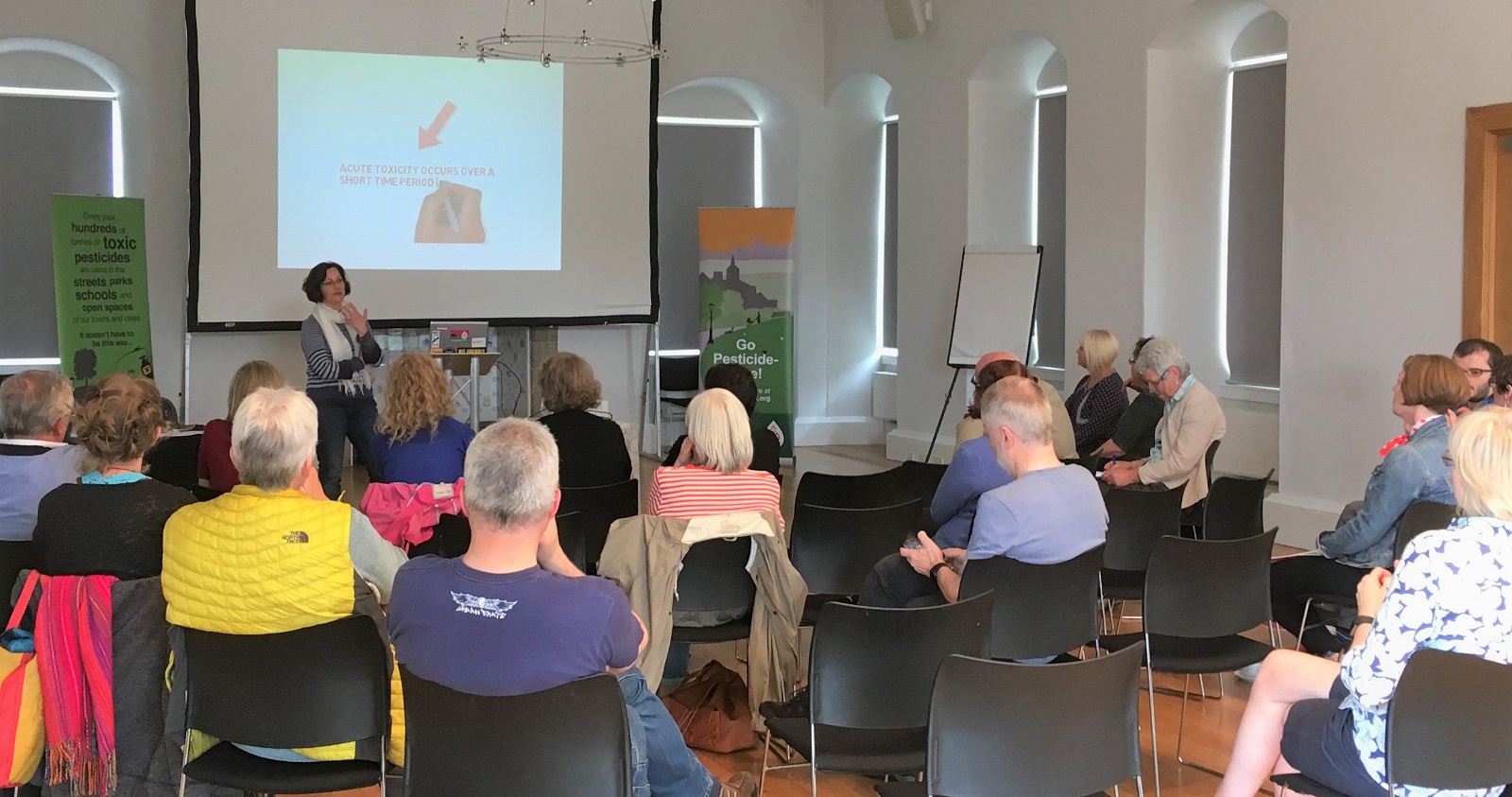