On 5th February 2020, the European Auditors Office published a special report titled, “Sustainable use of plant protection products: limited progress in measuring and reducing risks”. The report criticised EU Member States and the Commission for poor implementation of various pieces of pesticide-related legislation and a lack of progress towards the stated goals of the Directive on the Sustainable Use of Pesticides (SUD). A key objective of the SUD is; “reducing the risks and impacts of pesticide use on human health and the environment and promoting the use of Integrated Pest Management (IPM) and of alternative approaches or techniques, such as non-chemical alternatives to pesticides”.

Given that the SUD has been in place since 2009, it is disappointing that more progress has not been made by Member States, including the UK. The report also highlights the absence of any mechanism for monitoring implementation of legislation by the European Commission, as well as the lack of incentives for farmers to increase uptake of IPM – an approach that is supposedly mandatory for farmers throughout the EU.

The question of incentives to promote better farming practices, particularly IPM, is pertinent to the current situation in the UK as we move away from EU regulations and the payment system of the Common Agricultural Policy (CAP). The new Agriculture Bill will be the key piece of UK legislation shaping how we farm for decades to come. One of the main areas outlined in the Bill is what we, the public, pay farmers for via our taxes. Will we simply pay them for having land as is more or less the system under the CAP? Or will we, as indicated by many including new Defra Minister George Eustice, start paying farmers public money for delivering public goods? Public goods are presently defined as protecting soil, improving the environment, higher welfare for livestock and a number of other items listed in the draft Bill. What the Bill is currently lacking is any reference or indeed mechanism for actually delivering these goods.

Tackling the use of pesticides in the UK

PAN UK is encouraged by some of the language currently within the Agriculture Bill. However, we feel that some key elements, which would really enable the UK to deliver a sustainable farming system that rewards farmers and benefits the natural environment, are missing. The most egregious omissions include the lack of any mention of reducing pesticide use and plans for incentivising and monitoring the uptake of proper IPM.

Many of the objectives documented in the Agriculture Bill and 25 Year Environment Plan will not be achievable unless we tackle the use of pesticides. PAN UK has been calling on Defra to introduce a pesticide reduction target for the UK and for greater uptake of IPM by UK farmers. IPM should be incentivised by making it one of the public goods that can be paid for with public money.

Returning to the point about the EU being slow to implement the SUD and consequently failing to reduce the harmful effects of pesticides – there really does need to be a bit of context added. Yes, it is true things could and should be progressing at a faster rate but it is also clear that, despite its many shortcomings, the EU is still way ahead of the game when it comes to a precautionary approach to pesticide regulation. There are two striking examples in the last year. Firstly, the decision by the EU to ban the use of three bee toxic neonicotinoids now includes a fourth with a ban on thiacloprid. Secondly, the ban on the insecticide, chlorpyrifos, which poses a huge threat to human health. Both of these are welcome and sensible reactions to known problems associated with these pesticides and they were banned as result of a relatively robust and precautionary regulatory system. Compare this to the USA where neonicotinoids have been deemed safe. Sadly, a ban on their use in protected wildlife areas was even recently overturned by the current administration. They have also reversed their decision to ban chlorpyrifos. We can, therefore, start to see that there are still some strengths in the EU system.

The question for the UK this year is do we wish to move away from the portions of the EU system that aren’t working (like the subsidy system for example) but keep the bits that are working such as the precautionary approach to pesticide use? Or do we want to move more towards the US system and all that it entails? The outcome of the Agriculture Bill and the result of future trade talks will provide our answer over the longer term. In the short term PAN UK will continue to lobby for a better system than we currently have under the EU, but one that is not in any way weakened by the need to strike new trade deals with countries that have significantly weaker pesticide standards. 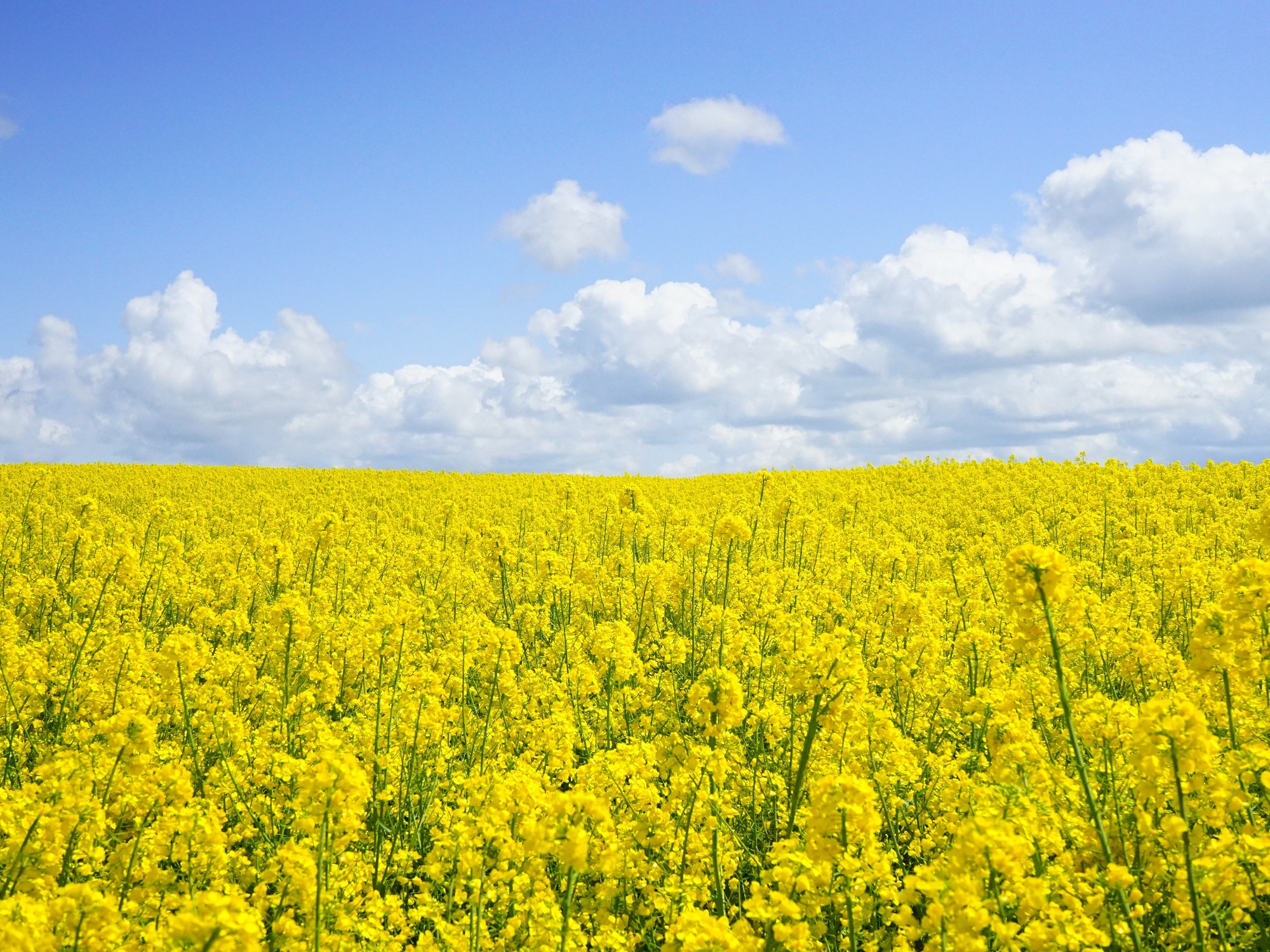